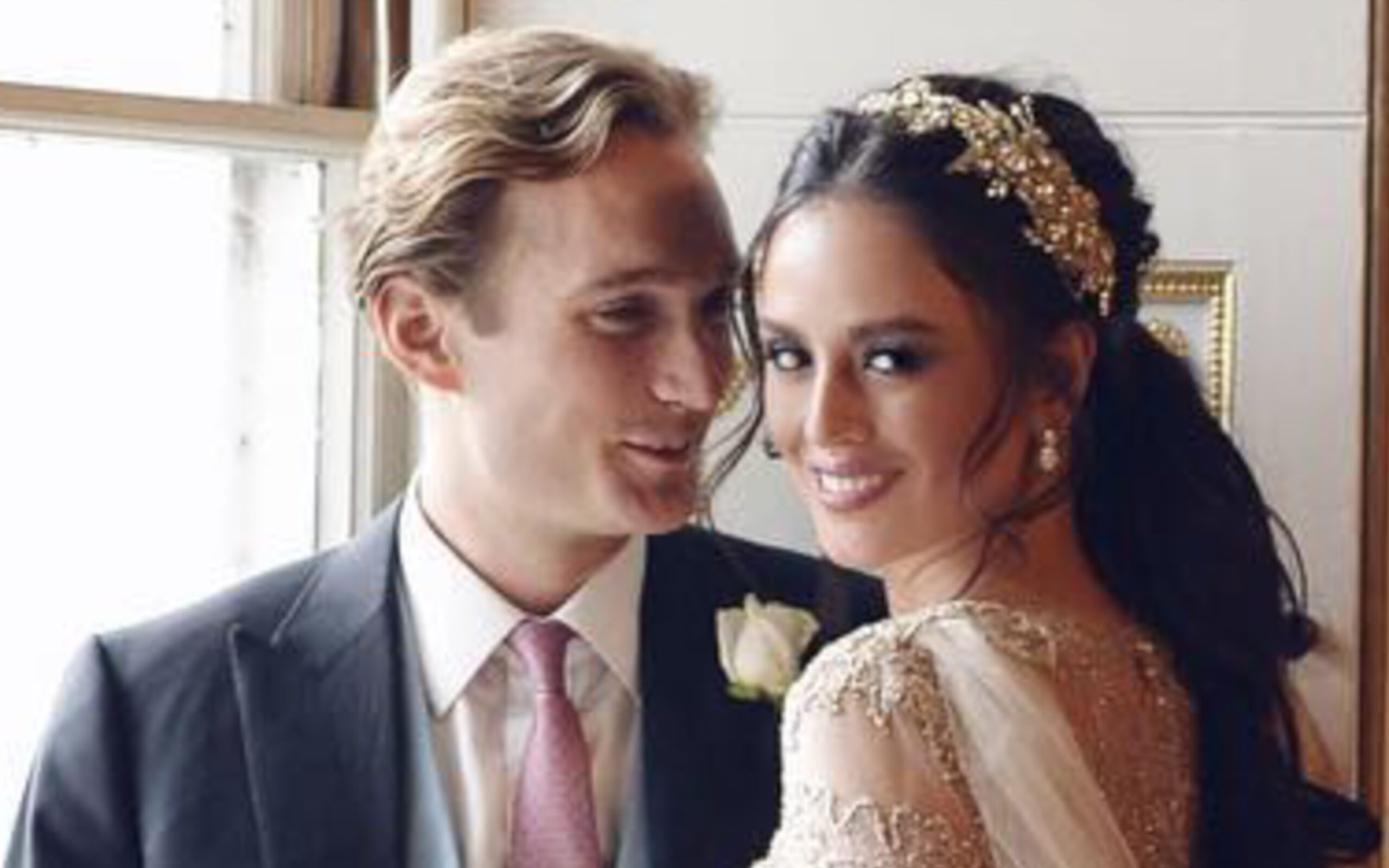 Facebook Twitter Copy URL
Copied
Georgina speaks to 'Preview' for their May issue, right before her bridal shower

Not a lot of details were released to the public about Georgina’s relationship in the past, and many had to rely on Georgina’s weddings guests’ social media posts to find out what happened that weekend. (IN PHOTOS: Celebrity guests at Georgina Wilson, Arthur Burnand’s wedding)

But in the cover story of Preview‘s May issue, Georgina talks about how she and Arthur met, their engagement, and her thoughts on marriage. Georgina spoke to the magazine before she headed to a bachelorette party they threw for her prior to her wedding in the UK.

Here’s more about Georgina’s new husband and their love story.

Georgina’s friends Isabelle Daza and Solenn Heussaff are engaged to their non-showbiz boyfriends too, but Arthur has been more private than Adidas Philippines country manager Adrian Semblat and Argentinian businessman Nico Bolzico.

According to Preview, Arthur, 33, works for the Swire Group, and is stationed in Asia, handling the company’s businesses out of Hong Kong and Shanghai.

Because of where he’s based, Georgina has been flying out to see her English boyfriend. Both take time out of their busy schedules to see each other.

The lounge life is the good life

Georgina explains to the magazine: “And that’s why this relationship feels right – our logistics are surely not sustainable forever, but it has come to a point where we don’t even need to discuss it because we respect what each other does. There is a sense of comfort knowing that we are both motivated in the same way.”

Georgina, who is half-English, says she’s known Arthur for 8 years and that their families are friends. They were introduced years ago, but she was in a relationship then. Georgina previously dated Borgy Manotoc and Richard Gutierrez.

Georgina and Arthur met again early in 2015, when she was on a trip to Australia. “When I was with him, I was like, ‘Oh my God, this is the guy I am going to marry!'” Georgina told Preview.

“He was completely oblivious, but my getting to that realization felt like a physical reaction. A panic attack! He had no idea,” Georgina recounted.

In a video by Preview, Georgina’s friends recalled how they knew something was up between the two because of the photos Georgina would post online.

“She was never one to go dive or be in a wetsuit, so the moment I saw her post a photo where she was in a wetsuit, I was like, ‘She likes this guy,'” said Anne Curtis.

For Belle and Solenn, they first became curious about Arthur when Georgina posted a photo with him on a plane.

Since then, Georgina’s friends have gotten to know Arthur better. He joined the group in Argentina when they attended Solenn’s engagement celebration.

Arthur proposed in Winchester, his hometown – the same place where the couple got married.

“He was telling me about how much he loves me and how he wants to spend the rest of his life with me. He would always say that – and there I was, just taking selfies with cows the whole time!” Georgina recounted. She said they were walking down a path that Arthur was familiar with.

She told him “Yes” when he asked for her answer.

In the article, Georgina, a career woman, asserted that her work is not ending just because she’s gotten married.

Arthur is supportive, she said, and they have a relationship where they grow together.

“Outside the Philippines, people can do what they want after getting married, whereas locally, people box them up and say, ‘O, you’re married na (already).’ I dont’ feel that way going into this relationship,” she shared.

After admitting that she once feared marriage, Georgina said that her fears were wrong, and even hinted at kids in the future: “It’s gonna be so much more fun, because I have a partner. I cannot wait to see the world with him and meet our children.” – Rappler.com