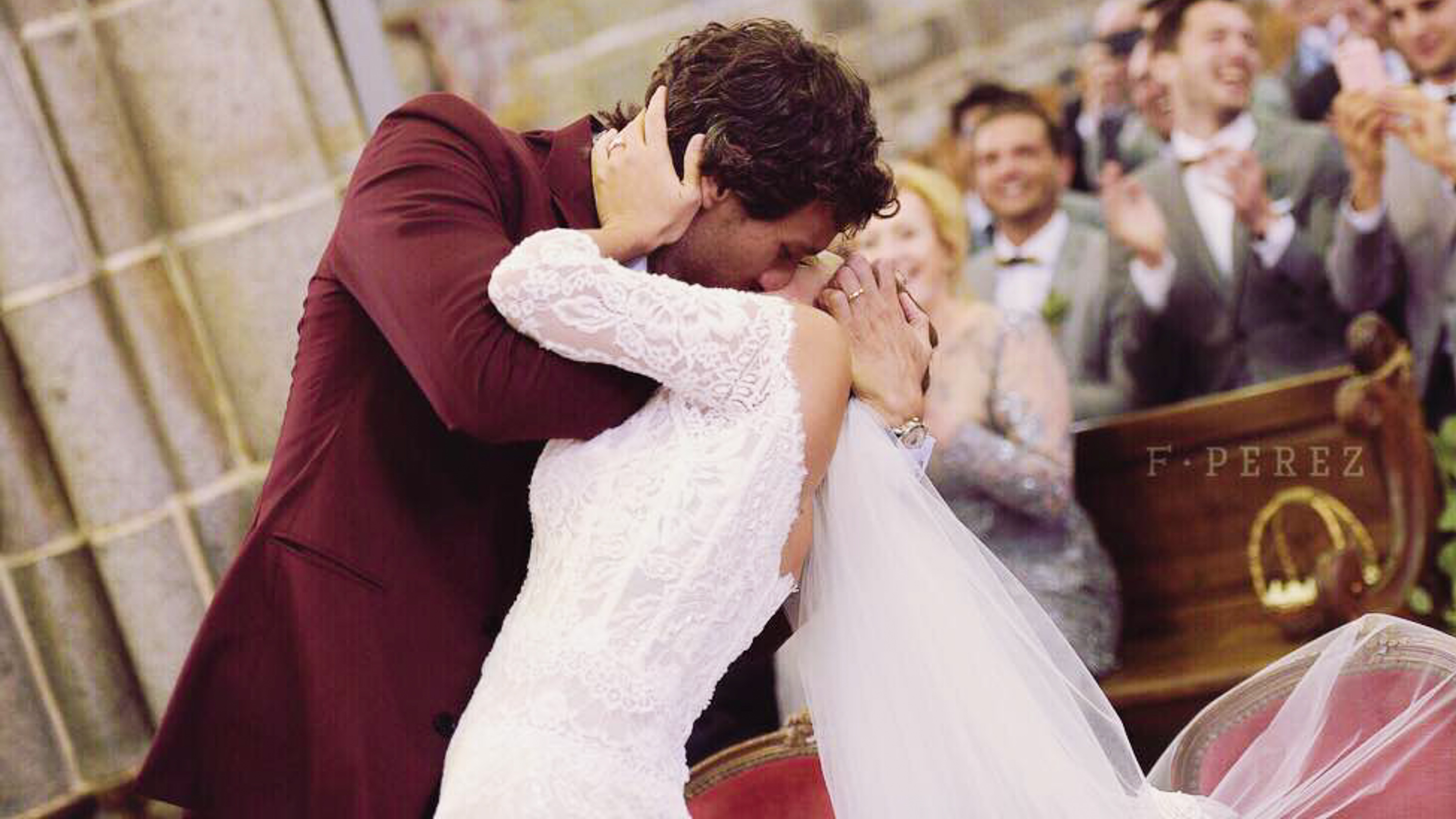 Their wedding was held at the Eglise Notre Dame in Combourg, where Solenn’s dad is from. Solenn wore a wedding dress designed by Israeli designer Lihi Hod. 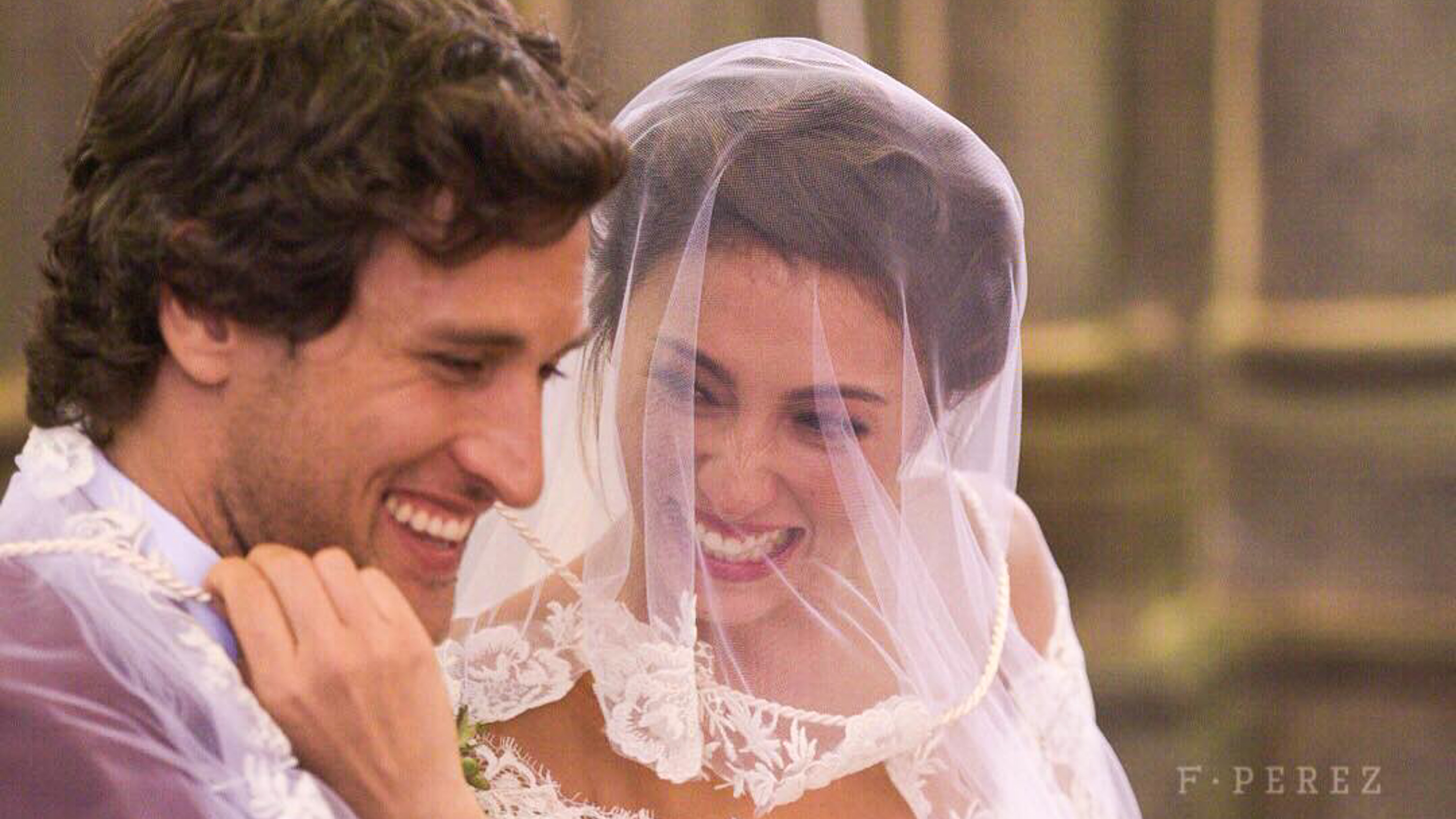 Congratulations to the newlyweds @ solennheussaff & @nicobolzico I am so happy for the both of you! #sosbolz

The kiss. @solennheussaff@nicobolzico and all of us singing in the background. #SosBolz

The newlyweds!!! The wedding was beautiful, intimate and sincere just like these guys!!#NoBS #SosBolz #MerciPoeCoup

And @solennheussaff walks down the aisle. Her dad Louis in tears. #SosBolz

The father & the gorgeous bride walk down the aisle! #sosbolz@solennheussaff & @nicobolzico

The groom and his entourage. #SosBolz

Are they the next? More on my snapchat officialtimyap #SosBolz

My heart is so so full right now for this one. Sos, you make the most beautiful bride and easily the most beautiful person inside and out that I've been fortunate enough to have in my life. Photography Mark Nicdao Makeup Robbie Piñera Hairstyling John Valle #SosBolz

I've always thought that the luckiest people are the ones who found unconditional love..later the journey starts with this beautiful wedding were all going to witness. #sosbolz

My make up set up in this beautiful chateau for today's wedding of @solennheussaff later to be Mrs.Bolzico. #sosbolz

Solenn got engaged to Nico on December 2014. Last year, it was reported that the two married in Argentina, but Solenn clarified it was only a celebration of their engagement. (WATCH: Solenn Heussaff: ‘I’m single, technically’) – Rappler.com

Editor’s note: An earlier version of ths story said that Solenn wed in Château de Combourg. She got married in Eglise Notre Dame and the reception was held at Chateau du Grand Val in Combourg, France. This has been corrected. We apologize for the error.