Facebook Twitter Copy URL
Copied
Karlie airs out her complaints on social media, tweeting: 'PAL has the worst customer service of all time. Most budget airline. Rude and disrespectful. Shame on you PAL.'

On Snapchat, Karlie documented her experience at the Council of Fashion Designers of America awards where she presented the Swarovski Award for Womenswear, as she’s Swarovski’s brand ambassador.

After the event, Karlie changed out of her dress and into her pajamas and headed for the JFK International Airport, saying, “It was a good day.” 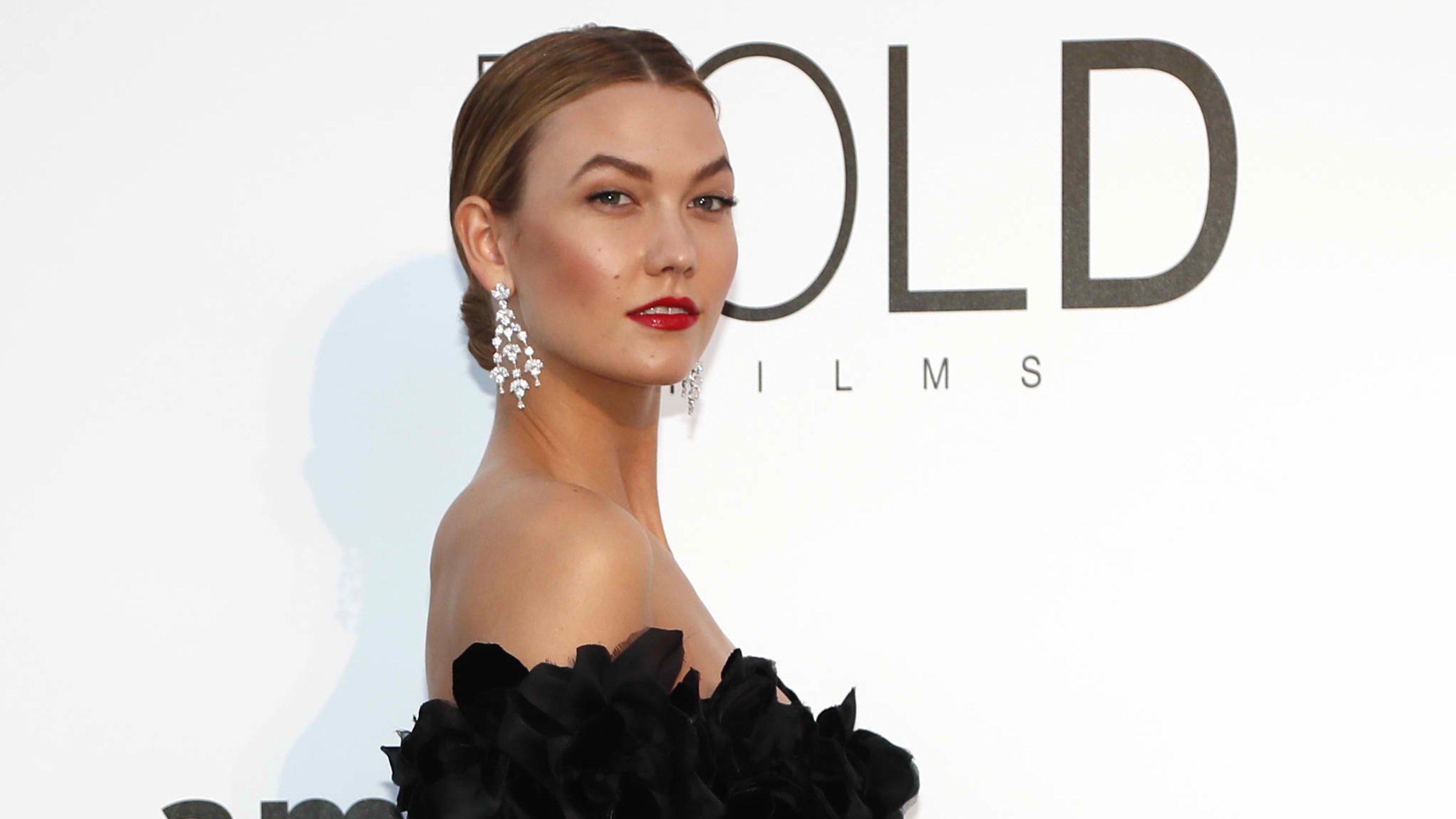 She also posted the photo on her verified Twitter account, tagging PAL and saying: “PAL has the WORST CUSTOMER SERVICE OF ALL TIME. Most BUDGET AIRLINE. Rude and disrespectful. Shame on you PAL.”

@flyPAL has the WORST CUSTOMER SERVICE OF ALL TIME. Most BUDGET AIRLINE. Rude & disrespectful. Shame on You @flyPAL pic.twitter.com/5vEul2HyTY

On Snapchat, Karlie posted more videos, saying, “I travel international on a weekly basis. I have never had a worse customer experience than I have tonight. Thanks Philippine Air.” Her last snap about the airline was of her ride back home. Karlie explained in through the text on the video that she had missed her flight. A few hours after her tweet, PAL responded to Karlie, apologizing for her bad experience. “We sincerely apologize for the inconvenience and the disappointment you felt,” they said.

@karliekloss Hi, Karlie. We sincerely apologize for the inconvenience and the disappointment you felt.

Karlie replied, thanking the airline for their apology and saying she’ll send them a private message.