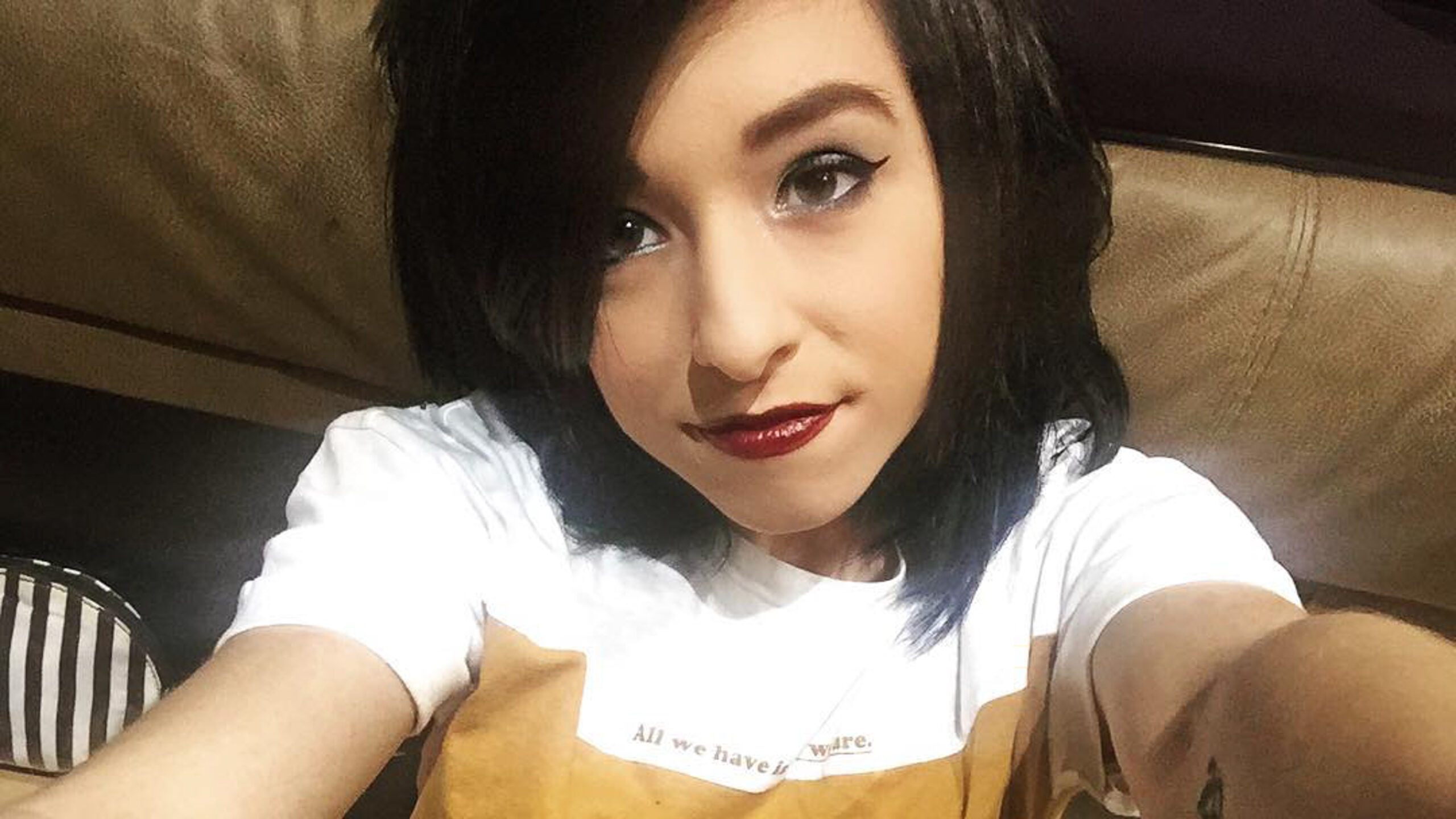 According to a tweet from the Orlando Police Department, Christina did not survive the gunshot wounds she sustained after an attack during an autograph signing event.

With deep regret, we have confirmed Christina Grimmie, @TheRealGrimmie has died from her injuries.

Christina’s rep gave a statement to ABC News, saying: “It is with a heavy heart that we can confirm that Christina has passed and went home to be with the Lord. She was shot at her show in Orlando and, unfortunately, didn’t survive the gun shot wounds. We ask at this time that you respect the privacy of her family and friends in their time of mourning. If you’d like to give back to Christina’s family in her memory, please consider donating to the families GoFundMe page in their time of need.”

On June 10, Christina was signing autographs with the band Before You Exit at The Plaza Live in Orlando when a male suspect shot her. Her brother then tackled him, and the gunman killed himself.

Christina was in critical condition following the incident and was rushed to Orlando Regional Medical Center.

Christina became a popular singer on YouTube before she joined The Voice in 2014, finishing 3rd place. (Video interview: Christina Grimmie on working with Adam Levine, why she loves PH fans)

Her The Voice mentor, Adam Levine, reacted to the shooting incident on social media, saying, “I’m sad, shocked and confused. We love you so much Grimmie.”

I'm sad, shocked and confused. We love you so much Grimmie. We are all praying hard that you can pull through this…this just isn't fair.

Christina performed for her Filipino fans in 2014, singing at 3 malls in Metro Manila. (IN PHOTOS: Christina Grimmie wows PH crowd at packed show)