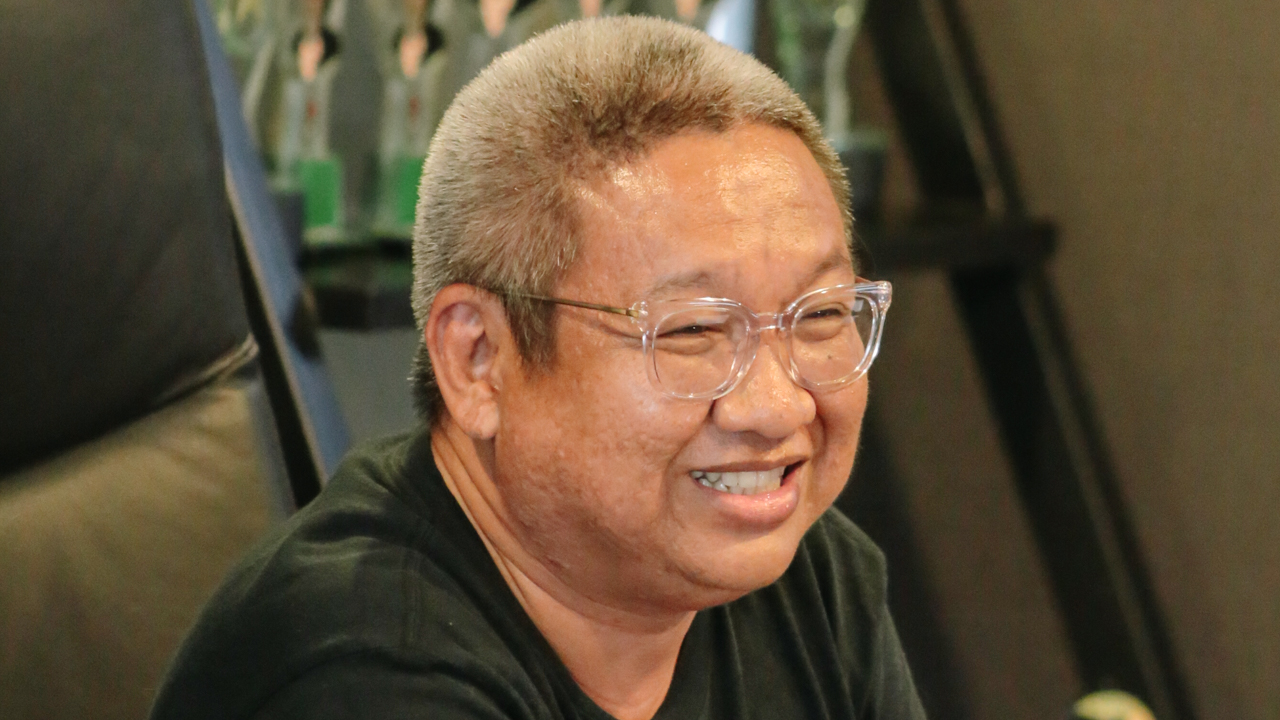 MANILA, Philippines – Filmmaker Erik Matti is pleased that the Metro Manila Film Festival (MMFF) has rolled out major changes for its upcoming edition.

“We liked what we read. We liked the changes,” he said in an interview with Rappler on Wednesday, June 29, to promote the upcoming On the Job mini-series on Hooq.

Matti directed acclaimed films like On the Job and Honor Thy Father, with the latter making headlines over a disqualification controversy at the 2015 festival.

In last year’s MMFF, Matti’s Honor Thy Father was disqualified from the Best Picture race due to the alleged non-disclosure of the film’s previous inclusion in the Cinema One Originals festival, where it was the opening film.

A previous rule, which says that “an entry film shall not have been, in any way, commercially exhibited here and/or abroad,” has since been removed, according to current executive committee (ExeCom) and Metropolitan Manila Development Authority (MMDA) Chairman Emerson Carlos in an interview at the launch event of MMFF 2016 on Tuesday, June 28.

Observers clamored for institutional change, and now, the MMFF finally responded with several new rules – among them: only finished films will be accepted as entries and that “commercial viability” will no longer be a criterion for the selection of entries.

Matti looked back on the time when the controversy was at its height. “A lot of times, we were judged that, ‘Yeah! Those guys are fighting MMFF because they want their interests in there,'” he said.

“When we complained about the MMFF last year in relation to the disqualification of Honor Thy Father, it wasn’t to see that Honor Thy Father gets the award. It’s to really make honest-to-goodness changes in the festival, and this came about without us really being part of the ExeCom.

He added that the changes are not just in the interest of his production outfit with producer Dondon Monteverde, Reality Entertainment. “That’s not in favor of Reality, but that’s in favor of the whole industry.”

Matti continued that “we cannot afford” to have that kind of audience.

“I’m saying this with all humility and plea to everyone in the industry that we should give ample chance for all types of films to be shared in the mainstream, in our theaters – to see and find out if we could develop an audience for it, and not just develop one type of audience that thinks the same way,” he explained.

“We cannot be herded into the same kind of mentality. We have to be responsible about that.”

In a new vision-mission statement, the MMFF declared that it seeks to become “a festival that celebrates Filipino artistic excellence, promotes audience development and champions the sustainability of the Philippine film industry,” as it aims “to develop audiences for and encourage the production of quality Filipino films, and to promote the welfare of its workers.” – Rappler.com