Is Freddie Aguilar up for the NCCA leadership? 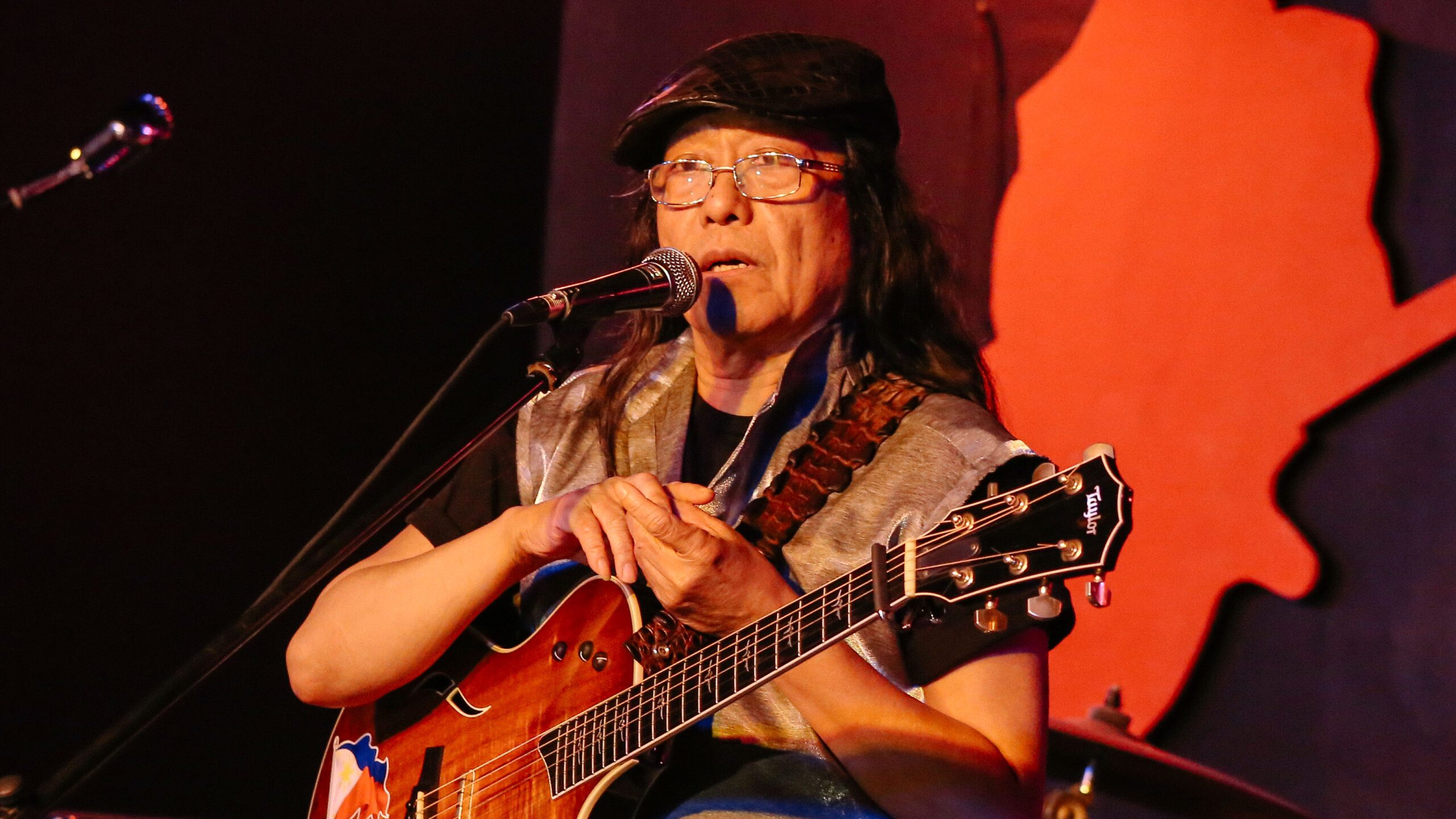 Facebook Twitter Copy URL
Copied
The veteran singer-songwriter says he was called by Duterte's executive assistant, Bong Go, about the possibility of heading the National Commission for Culture and the Arts

MANILA, Philippines – Veteran singer-songwriter Freddie Aguilar, one of President Rodrigo Duterte’s staunchest supporters, may be up for a government position – specifically, as head of the National Commission for Culture and the Arts (NCCA).

At the launch of the commemorative album Mga Awit Para sa Tunay na Pagbabago, Monday, July 11, Freddie said he had asked Duterte to create a department for culture and arts.

(I asked him for something. I want him to create a department for culture and the arts.)

(Bong Go called me and said, “Ka Freddie, while the department you’re asking for isn’t in existence yet, can you head the NCCA in the meantime?”)

(In other words, if I understood Bong Go, it’s as if he said that the President would create a department of culture and arts.)

(I would be able to hold the position if everyone helps me. Cesar Montano is here. You see [singer] Anthony Castelo. Everyone I talked to who loves our country – I have talked to them and they said they are prepared to help.)

Freddie said he wants a department for culture and the arts because he wants a “cultural revolution.”

(I really want us to have a cultural revolution. This is the only revolution where no one will die.)

(What I mean by cultural revolution is that I dream that our Filipino customs and our art – which were taken away by foreigners, would be returned.)

(If we have a cultural revolution, an Ilocano, Pampagueño, Visayan – all of them would identify as Filipino.)

He also performed the song at the inauguration of the President in Malacañang Palace.

The NCCA, according to its website, is described as the “overall policy making body, coordinating, and grants giving agency for the preservation, development and promotion of Philippine arts and culture; an executing agency for the policies it formulates; and tasked to administering the National Endowment Fund for Culture and the Arts (NEFCA) fund exclusively for the implementation of culture and arts programs and projects.”

According to the law which created the NCCA, Republic Act (RA) 7356, the chairperson of the commission is elected by a 15-member Board of Commissioners among themselves (Section 9).

Felipe de Leon Jr, who heads the Subcommission on the Arts, is the incumbent chairperson.

RA 7356 stipulates that non-ex-officio members of the Board of Commissioners (i.e., those not part of it because they hold another office) should serve a term of 3 years, and no more than two consecutive terms. – Rappler.com