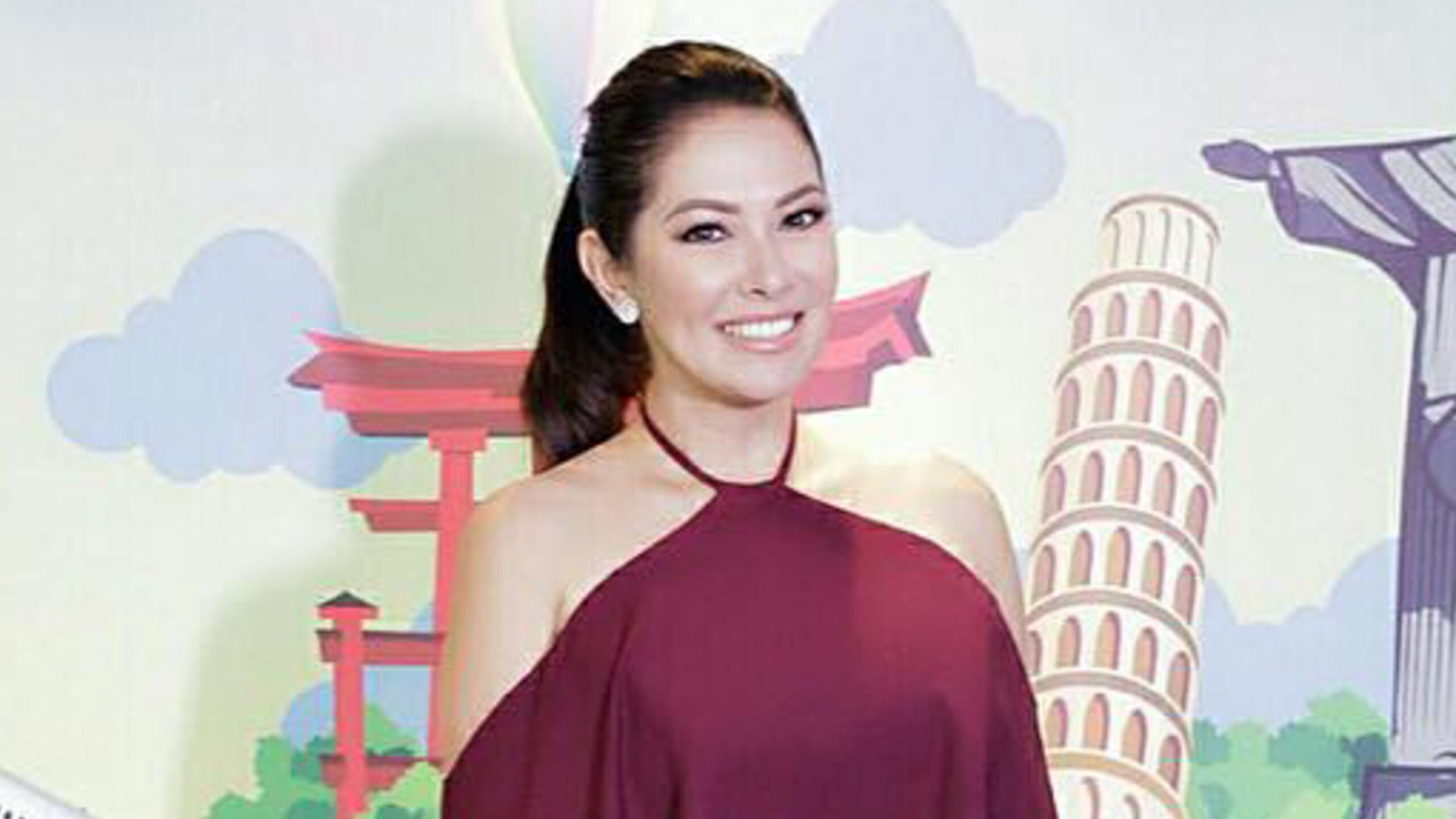 MANILA, Philippines – Annabelle Rama broke down in tears during a press conference for her family’s reality show, It Takes Gutz to be Gutierrez.

The reason: her only daughter, Ruffa Gutierrez, died for 5 minutes, she said.

In a video of the conference from ABS-CBN, Annabelle said that in spite of her and Ruffa’s rocky relationship, she can’t say anything about it anymore out of fear that Ruffa will die. (READ: Ruffa Gutierrez on relationship with Jordan Mouyal and mom Annabelle Rama)

(Because she died for 5 minutes. She just came back to life. That’s why I don’t want to – )

After a few moments of silence, her husband, Eddie Gutierrez, spoke up, saying that they weren’t supposed to talk about what happened to Ruffa during the press conference.

(There were some events that happened in our lives, and [one of them] involves Ruffa. So just watch it. It’s going to be shown on TV.)

Ruffa then lightened up the mood, laughing as she said, “I’m so happy you care pala for me, mom. Akala ko (I thought) you didn’t care anymore.”

Later on, Annabelle was asked if she had conceded when it comes to Ruffa’s love life, given her daughter’s near-death experience.

Ruffa and Annabelle are not on good terms because Annabelle does not approve of Ruffa’s relationships.

(Actually, even if I don’t like it, I just deal with it by crying in my room instead. [I cry] alone because I realized it’s so hard to lose a baby.)

After the conference, another video shows Ruffa explaining that she doesn’t understand what happened to her either.

When asked if she was possessed, she said, “Parang ganoon ang feeling. Kasi hindi ko maalala eh. I was doing things na I didn’t know… parang I was acting in a strange way.”

(That’s sort of what it feels like. Because I don’t remember. I was doing things that I didn’t know… It was like I was acting in a strange way.)

Her episodes, she said, last 5 to 6 minutes, and always happen early in the morning.

She also said that she’s had tests done at the doctor but they couldn’t find anything wrong with her. – Rappler.com