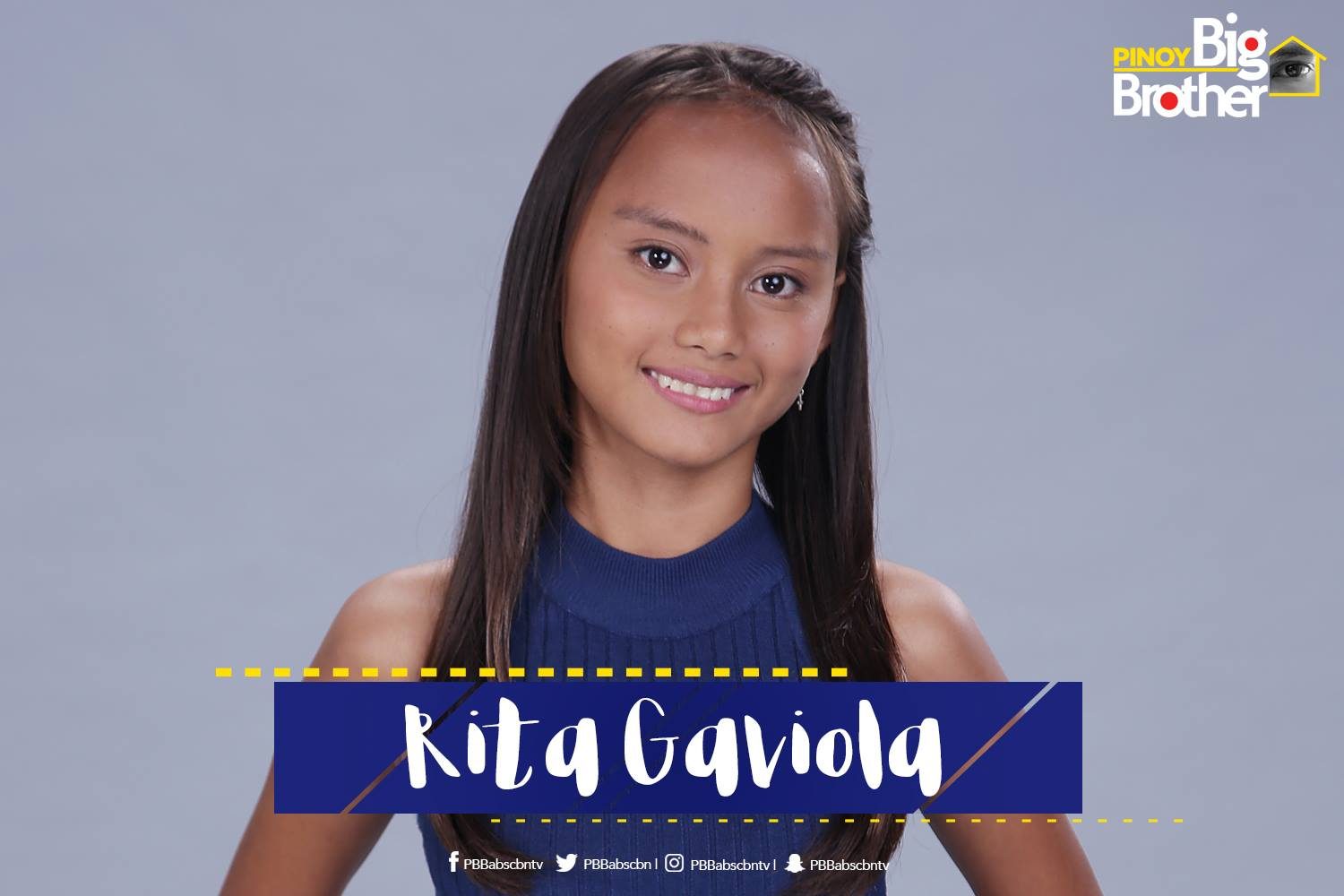 Rita Gabiola, a Badjao girl from Lucena, Quezon, was confirmed as one of the new teen housemates in the show. (READ: Viral Badjao girl receives financial support for her education)

In an interview aired on TV Patrol, August 4, Rita, whose viral photo was taken at the Pahiyas Festival last May, said that her life has changed a lot since then.

(Our lives are okay now. We’re not going through hard times anymore.)

Rita said that she dreamed of being in showbiz, so she auditioned for PBB. She said one of her favorite shows is Tubig at Langis.

Aside from Rita, another girl whose photo went viral, Kristine Hammond, is also part of the show.

(If they have Pastillas Girl and kwek-kwek girl, here in Talisay, Batangas, we have Yakult Girl, a half-British half-Filipina, who’s selling Yakult at Talisay public market.)

The two join the other three other teen housemates – Edward Barber, Vivoree Esclito, and Yong Muhajil, who were introduced a few days earlier on the show. – Rappler.com