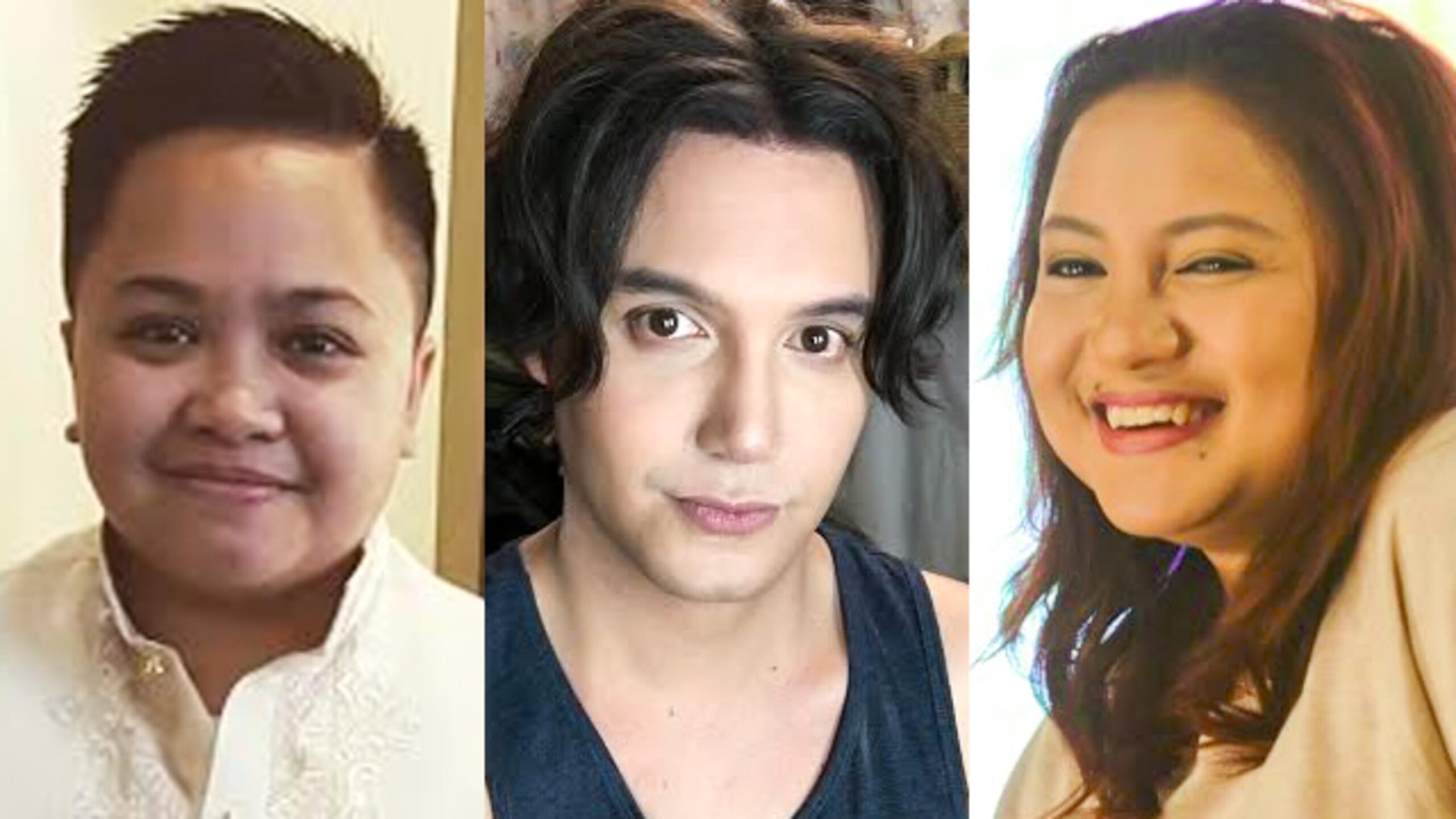 MANILA, Philippines – Following the death of “Horror Movie Queen” Lilia Cuntapay, stars and other members of the industry took to social media to pay their respects and to remember her.

Lilia died on Saturday, August 20, weeks after she asked for assistance to get her medication, as she was suffering from a spinal column illness and could no longer walk. (READ: ‘Horror Movie Queen’ Lilia Cuntapay dies at 81)

Lilia was known for her roles in the Shake, Rattle, and Roll movies, and was featured in a 2011 mockumentary Six Degrees of Separation from Lilia Cuntapay, directed by Antoinette Jadaone.

Tonette was one of those who paid her respects to the late actress on Twitter, saying, “Hindi ka namin makakalimutan, Nanay Lilia. Pahinga ka na.” (We won’t forget you, Nanay Lilia. Rest now.)

Movie critic Philbert Dy called for a special screening of Six Degrees of Separation from Lilia Cuntapay, in honor of her death.

I'd really like to hold a screening of Six Degrees of Separation from Lilia Cuntapay. Everyone really ought to see that.