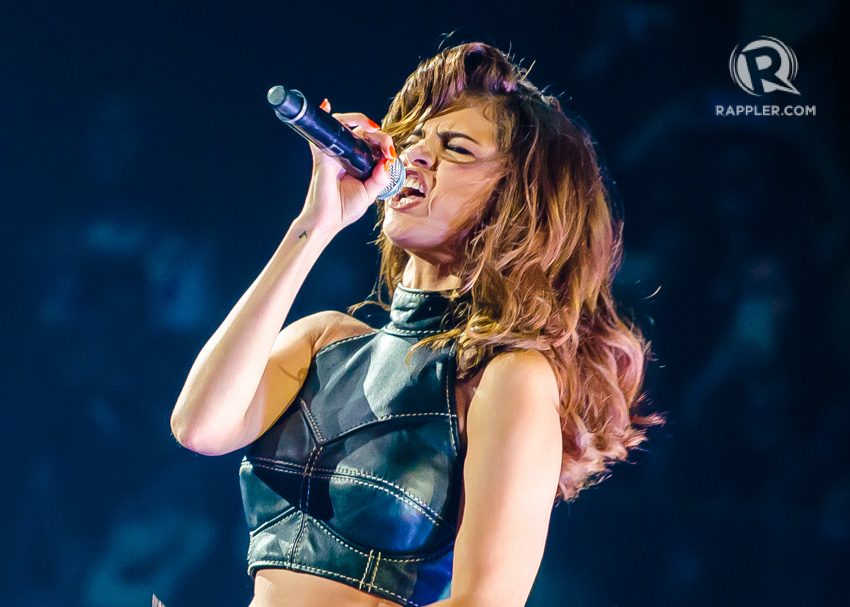 Facebook Twitter Copy URL
Copied
Selena, who has been quiet since the Asian leg of her 'Revival' tour ended, is putting the tour on hold

The 24-year-old revealed a year ago that she had secretly undergone chemotherapy to treat lupus, a chronic disease in which the body’s immune system fights healthy tissue.

“I’ve discovered that anxiety, panic attacks and depression can be side effects of lupus, which can present their own challenges,” she said in a statement posted Wednesday on sites of concert venues where she had been due to perform.

“I want to be proactive and focus on maintaining my health and happiness and have decided that the best way forward is to take some time off,” she said.

She told fans that she needed to “face this head on to ensure I am doing everything possible to be my best.”

“I know I am not alone by sharing this, I hope others will be encouraged to address their own issues,” she said.

People magazine, which first reported her statement, quoted an unnamed source saying Gomez “hadn’t felt like herself” in the past couple of months and decided to “clear her calendar for the year.”

Gomez last performed August 13 in Auckland, New Zealand at the end of an Asian tour leg and has since gone quiet on social media.

She had been due to resume her “Revival” tour next week in North America, ending on December 18 in Guadalajara, Mexico.

Gomez, who rose to fame starring in the Disney series Wizards of Waverly Place, also cut short a tour in late 2013.

Tabloids at the time speculated that she was heartbroken over her breakup with fellow young star Justin Bieber.

She revealed only two years later that she was being treated for lupus and criticized the media frenzy around her.

Lupus is estimated to strike some 5 million people around the world, disproportionately women of childbearing age, according to the Lupus Foundation of America. – Rappler.com