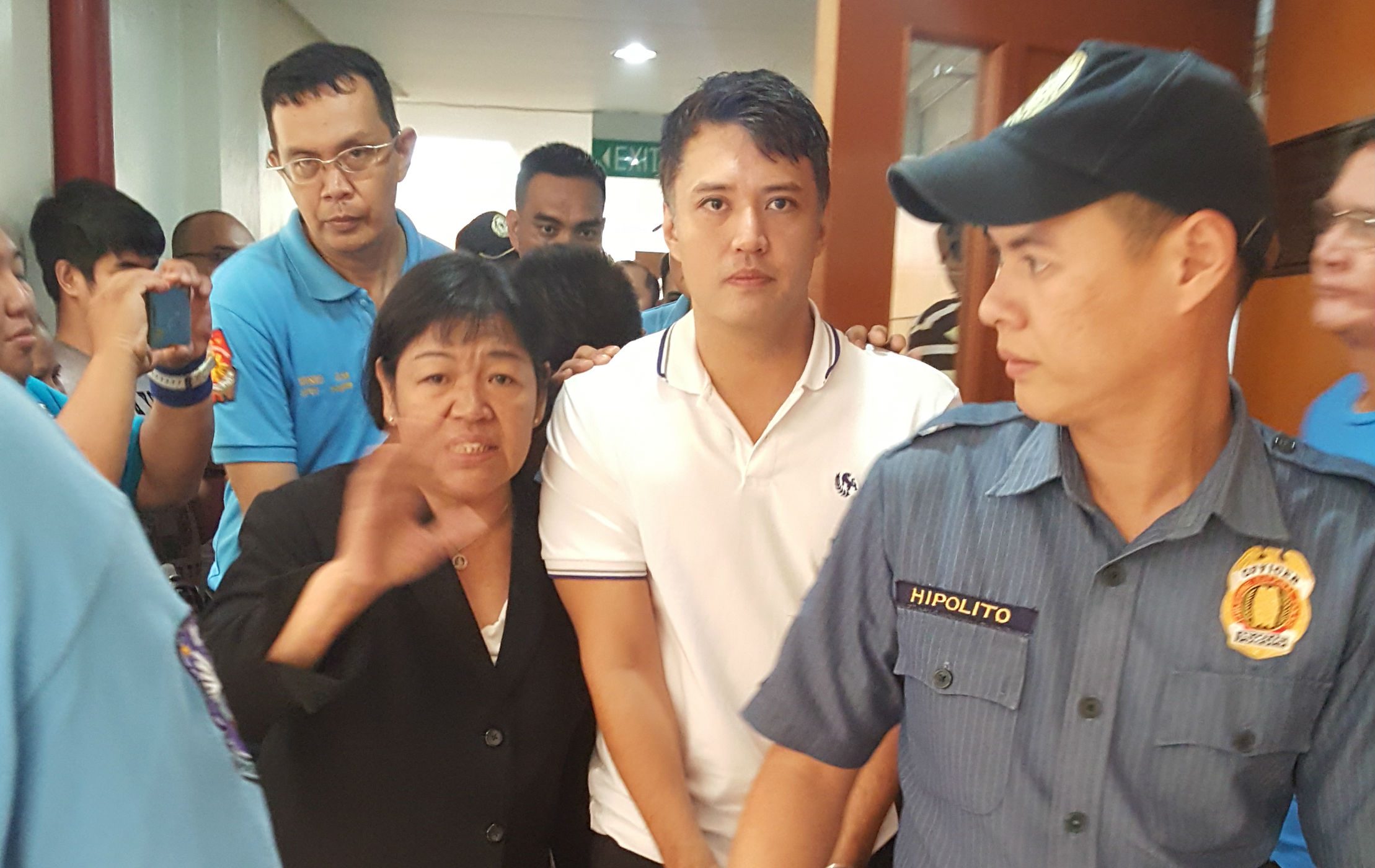 This, after RTC Branch 60 Judge Eda Dizon-Era and MTC Branch 1 Judge Irineo Pangilinan Jr. granted the motion filed by Fernandez’s two lawyers to suspend proceedings and to re-investigate the cases filed against the actor.

Dizon-Era reset Fernandez’s arraignment for drug case on October 24, while Pangilinan reset that of the simple disobedience case on November 17.

UPDATE: According to ABS-CBN, Fernandez was transferred from Angeles City Police Station 6 to the Angeles District Jail on Saturday, October 8. The report also said that his mother Alma Moreno, and lawyer Sylvia Flores accompanied him.

Fernandez was arrested after policemen manning an anti-criminality checkpoint in Angeles City allegedly found about a kilo of marijuana inside the yellow Ford Mustang he was driving around 8:30 pm on October 3.

The actor allegedly maneuvered his car and sped off when the policemen noticed a partially open dark blue bag containing a torn plastic bag with a wrapped brick of dried marijuana leaves on the front passenger seat. (READ: Mark Anthony Fernandez denies owning kilo of marijuana found in car)

He was caught in the chase after he had to slow down due to heavy vehicular traffic on his way towards the City of San Fernando. (READ: Mark Anthony Fernandez says he used marijuana to ‘fight cancer’)

One of Fernandez’s lawyers, Marivic Alfonso-Cading, told reporters that they will ask for reconsideration of the City Prosecutor’s Office’s decision that found probable cause to charge the actor in court.

She said they also pleaded with the courts to transfer Fernandez from the Angeles City Police Station 6 detention cell to the Pampanga Provincial Jail at the capitol compound in the City of San Fernando.

“We are also asking for the immediate transfer of Mark from the police station to the provincial jail,” she said.

It was learned that Fernandez could not be detained at the Angeles City District Jail because the facility is already congested and no longer accepts additional detainees.