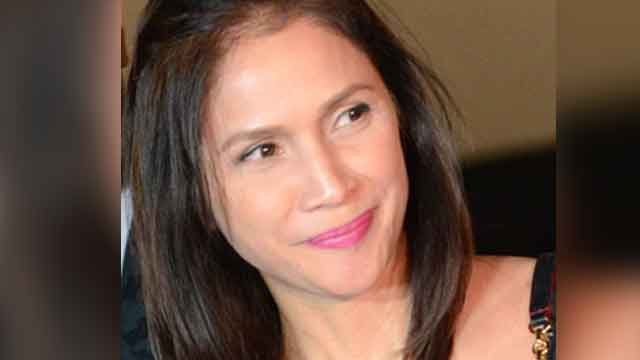 In a statement, Abella said: “While she (Isidro) is entitled to her own opinion, it also reveals the kind of attitude that the President is addressing – dependency on foreign aid. He wants the Filipino people to gain true independence, economically, mentally and socially.”

(First of all, no one’s fighting with you. As a matter of fact, you’re the one picking fights with others.)

(Second, this country, where 16 million out of 100+ million voted for you, is a Third World [country]. The way you talk, it’s as if the Philippines were a superpower. And excuse me, none of us want to go hungry. Just be by yourself. Don’t drag other people into it. A lot of people are already starving, you’ll make them starve more.)

(Third, I know a psychiatrist. Why don’t you have a check-up? You’re not bipolar. You are a psychopath.)

Isidro, who is part of the show Ang Probinsyano, seemed to be reacting to Duterte’s remarks that he would not beg for assistance from the United States and the European Union – as her Facebook post included a link to the story on that topic. (READ: Duterte to EU, US: Withdraw aid, we will survive) Duterte has been criticizing the US, EU, and the United Nations, after they expressed alarm over his war on drugs which has left more than 3,600 people dead. – Rappler.com