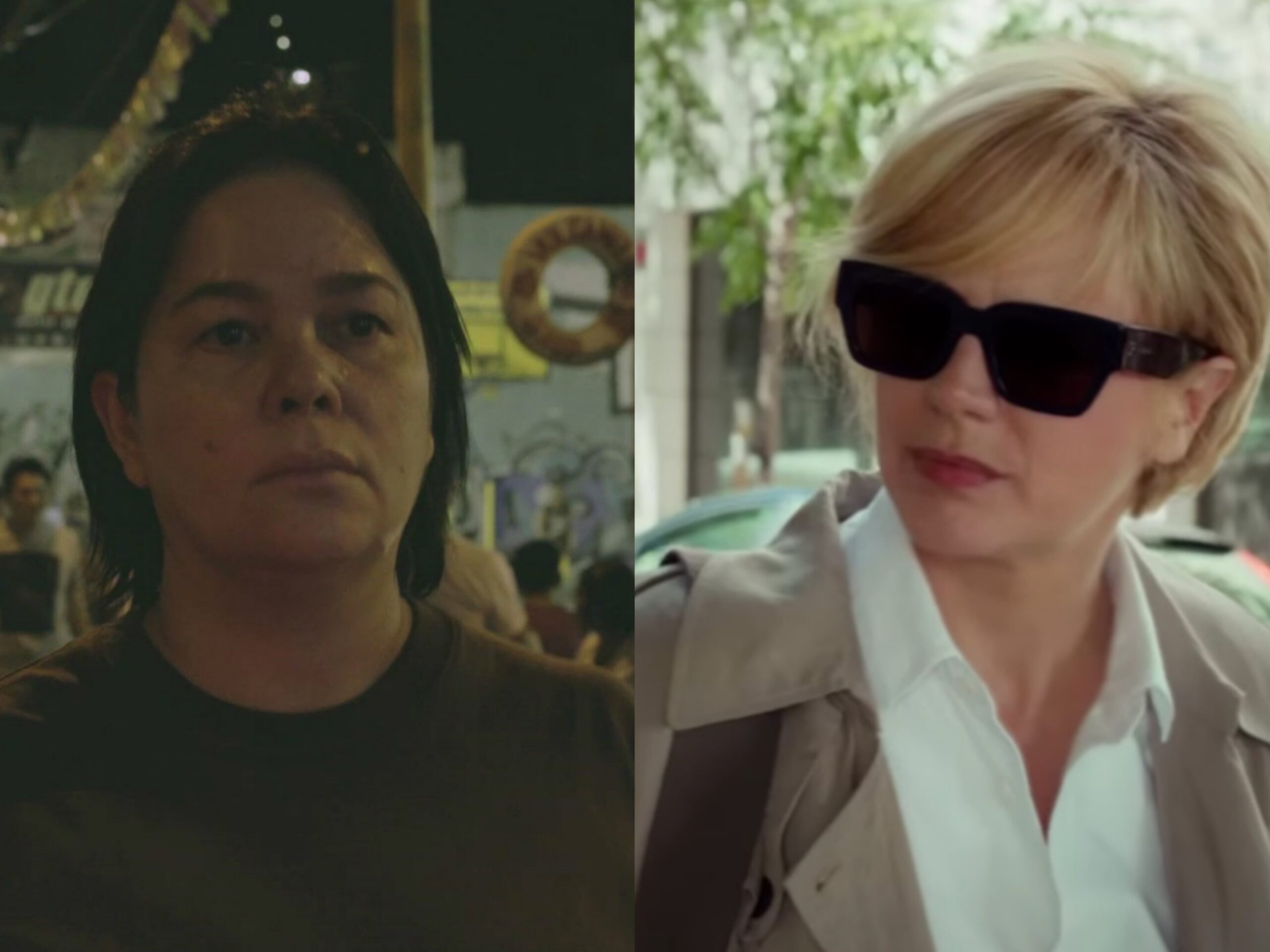 The Academy of Motion Picture Arts and Sciences, which presents the Oscars, will consider Yemeni director Khadija al-Salami’s I Am Nojoom, Age 10 and Divorced – which explores the culture of child brides – it said in a statement.

Wajda portrayed the last years of avant-garde painter Wladyslaw Strzeminski, who battled Stalinist orthodoxy, in a film some see as a metaphor for present-day Poland under the conservative Law and Justice Party.

Switzerland submitted the animated My Life as a Zucchini, by Claude Barras, and Italy sent Gianfranco Rosi’s Fire at Sea, a documentary about migrants’ lives, focusing on the Italian island of Lampedusa.

The movie Ma’ Rosa, directed by Brillante Mendoza was also included in the list of films submitted. (READ: ‘Ma’ Rosa’ is PH entry to 2017 Oscars)

The academy will make a preliminary cut later this year before announcing five finalists in January.