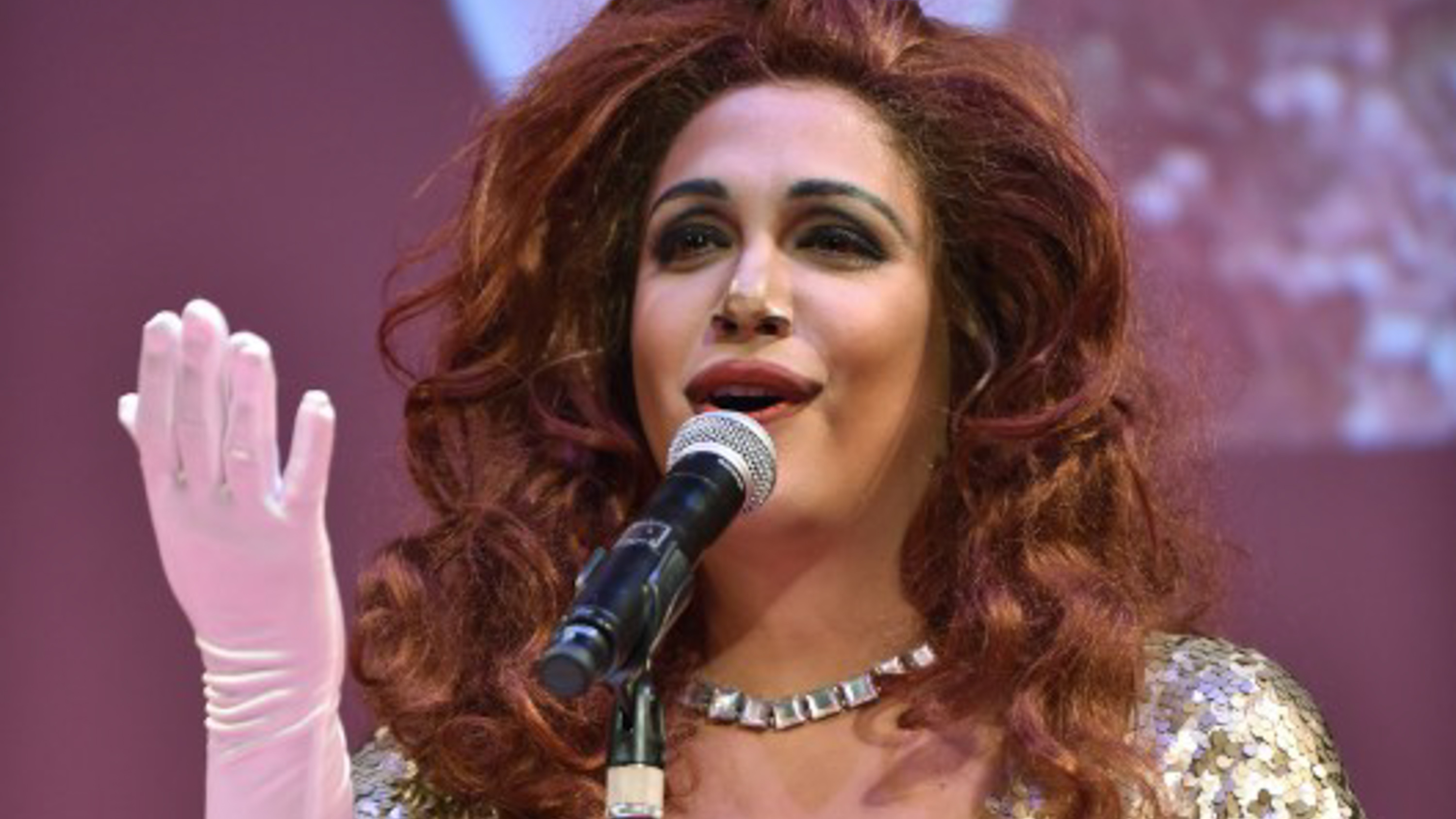 The award was given to Paolo on Thursday, November 3.

In true Paolo fashion, he accepted his award in one of his makeup transformations. This time, he was Julia Roberts.

Paolo Ballesteros is Tokyo's Best Actor!!!!! #tiffjp #diebeautiful Thanks for Pamela Reyes for this photo!

#DieBeautiful just won the Audience Award here at #tiffjp! We love you, Tokyo!

The Tokyo International Film Festival ran from October 25 to November 3.

According to the movie’s synopsis published on the Tokyo Film Festival website,Die Beautiful is the story of Trisha, a transgender woman who competes in beauty contests. As part of her request before her death, Trisha’s wish was to remain beautiful. – Rappler.com