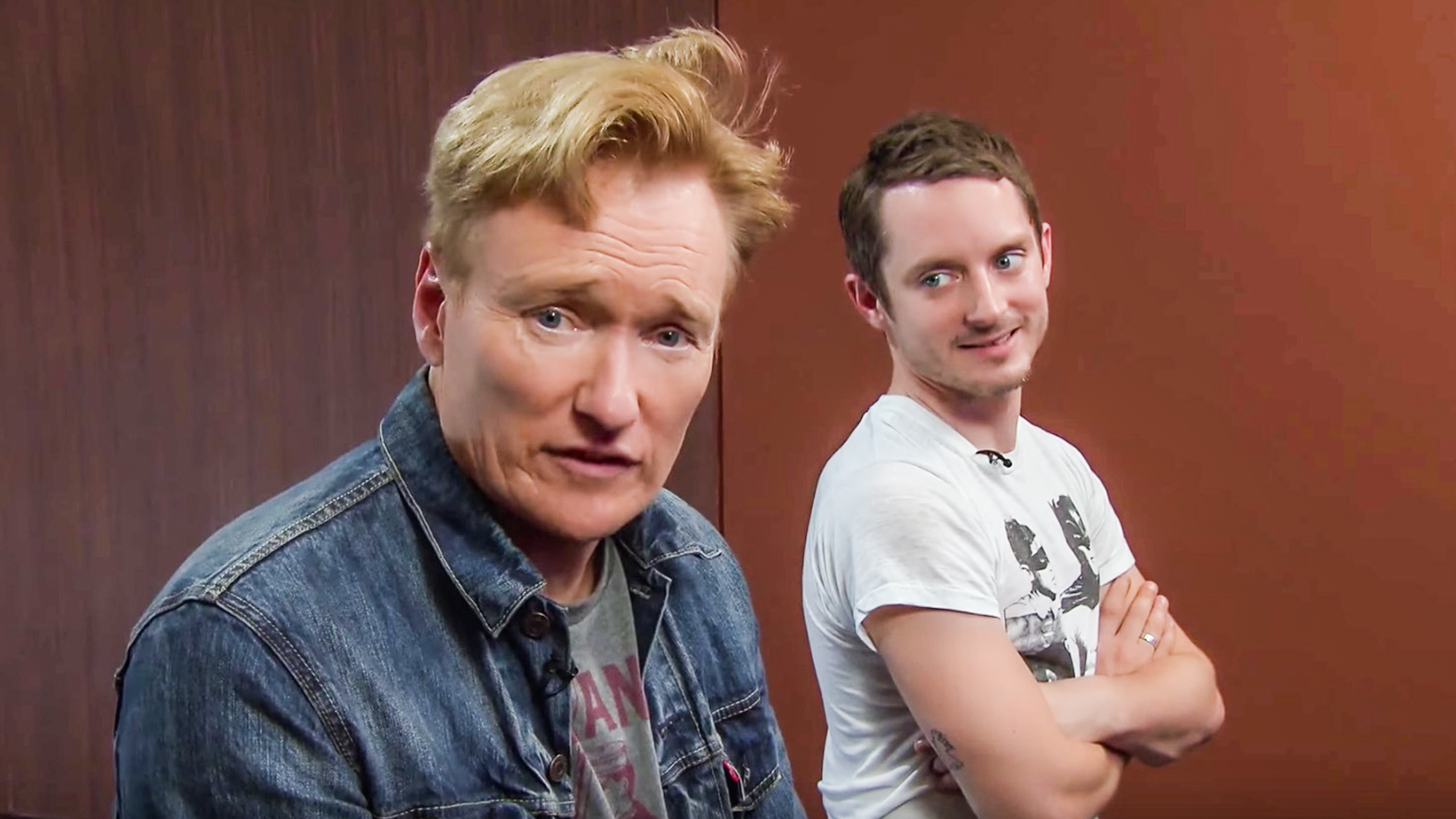 MANILA, Philippines – Conan O’Brien is back at it with another “Clueless Gamer” segment, and this time he and his guest Elijah Wood got to try their hand at the soon-to-be-released Final Fantasy XV.

Fans of Final Fantasy might be excited to see what the game has in store, but Conan didn’t seem too crazy about it.

“This is like Middle Earth Entourage,” he told the famous Lord of the Rings hobbit as the game began.

“We have been playing now longer than I’ve played any game for ‘Clueless Gamer,'” said the late night host, hilariously getting angrier and more frustrated as the segment wore on.

Final Fantasy XV will be released in the US on November 29.

Watch the video above to hear what else Conan had to say about Final Fantasy XV! – Rappler.com