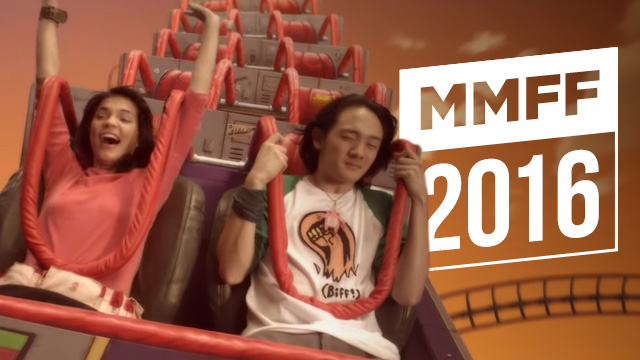 MANILA, Philippines (2nd UPDATE) – The final list of movies for the Metro Manila Film Festival is out!

The list of 8 full-length movies and 8 short films was released on Friday, November 18, at Club Filipino.

As with the previous years, the MMFF movies will be in theaters on December 25. The annual MMFF parade will be held on December 23.

UPDATE: The MMFF has decided to hold its awards night on December 29 instead of the previously announced date of January 8. The festival will run until January 3.

In a text message to Rappler, Executive Committee representative and MMFF PR Head Noel Ferrer said that the decision was made “to give in to the clamor of certain sectors that it would help boost the box office gross of the award winning films.”

Here’s the list of full-length and short films you can catch this Christmas!