Out of MMFF 2016, Vice Ganda and Coco Martin see bright side of exclusion

Nov 23, 2016 11:10 AM PHT
Vernise Tantuco
Facebook Twitter Copy URL
Copied
The two stars and director Joyce Bernal speak up about not making it to the lineup of the 2016 Metro Manila Film Festival 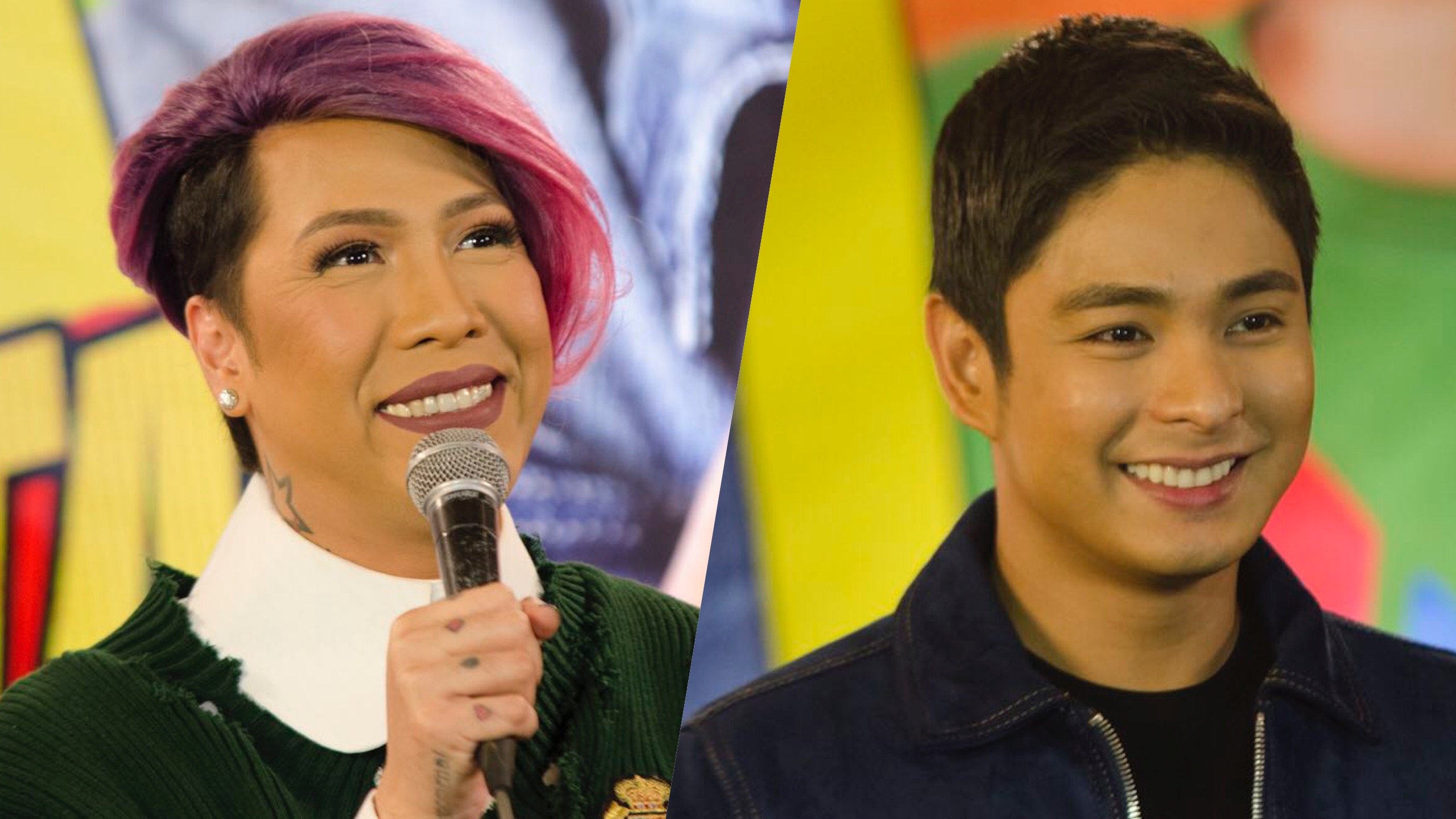 MANILA, Philippines – Many of Vice Ganda’s fans were surprised last week, when news that the comedian and Metro Manila Film Festival (MMFF) regular won’t be having a movie in the festival lineup this 2016. ([READ] MMFF 2016 revamped: 10 important changes to know)

This, after 2015’s Beauty and the Bestie – directed by the late Wenn Deramas and starring Vice and his best friend Coco Martin – became the highest grossing film in the Philippines, according to ABS-CBN. Vice has also had an entry in the festival lineup every year since 2010.

This year, Coco and Vice collaborated once again on a movie with director Joyce Bernal titled The Super Parental Guardians (TSPG), which follows Arci (Vice) and Paco (Coco) as they take care of two orphaned kids (Awra Briguela and Onyok Pineda).

And though they were disappointed, the two stars and the director each reflected on the MMFF’s decision and found a silver lining to the film fest exclusion. They spoke at a press conference for the movie on Tuesday, November 22. (FULL LIST: 8 MMFF 2016 entries revealed)

Vice spoke first, saying that while he was sad when he first heard the news, the movie’s team was ready for it too.

He shared that he and his It’s Showtime co-host Vhong Navarro, whose movie didn’t make it to the festival lineup either, commiserated with each other. Vhong stars in the film Mang Kepweng Returns.

The commedian said that he looked at the #MMFF2016 hashtag on Twitter and saw that people were looking for his and Coco’s movie and were disappointed to find that their movie didn’t make it too. 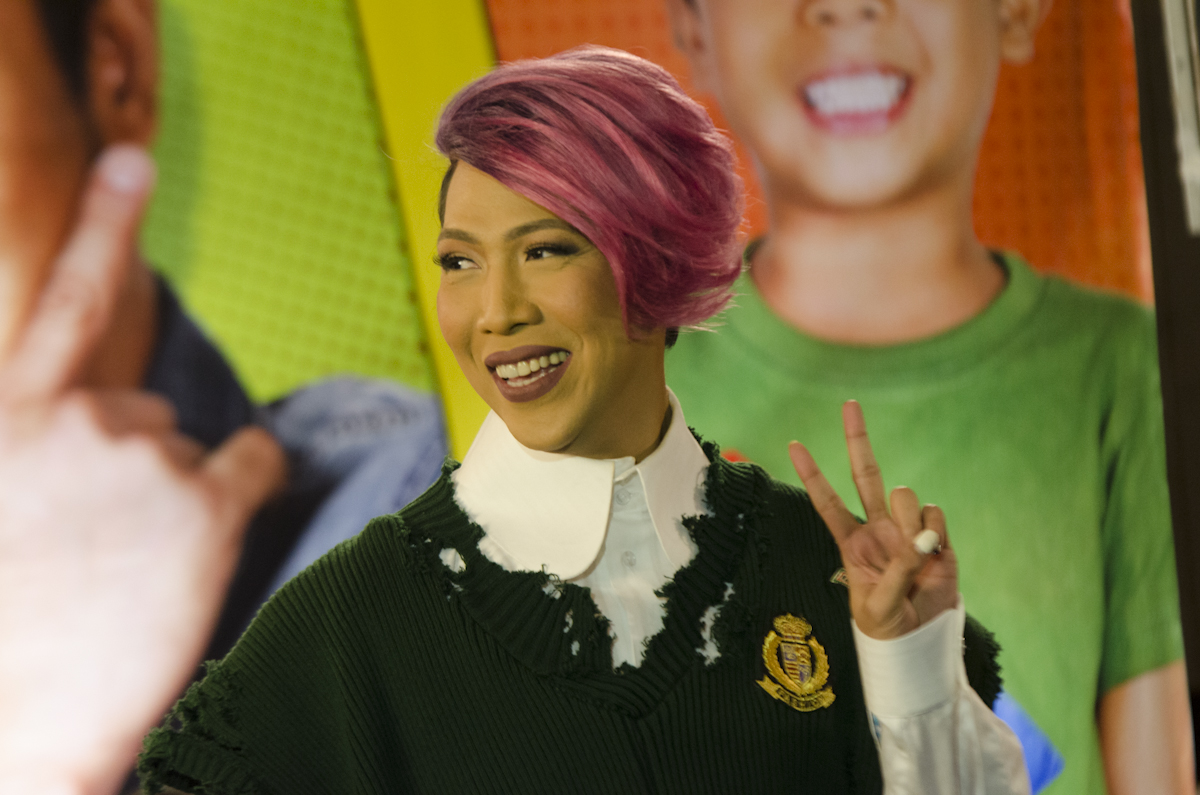 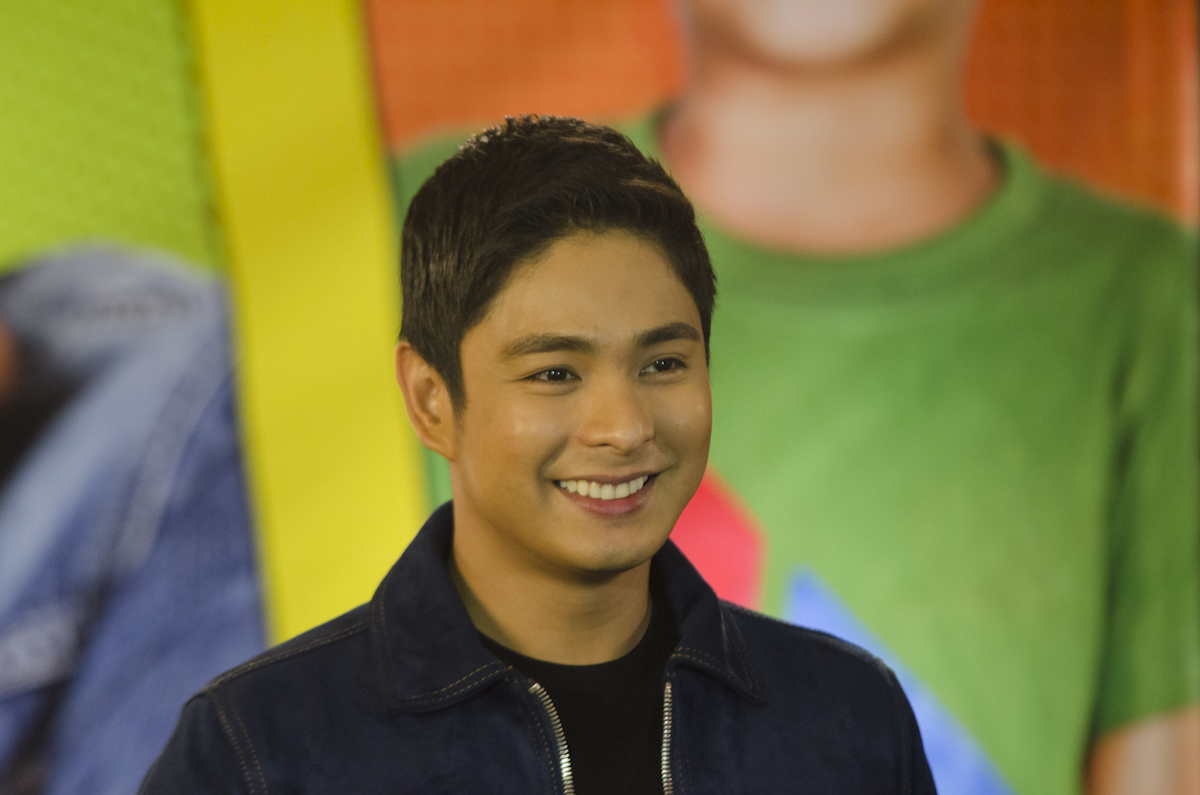 For his part, Coco agreed with Vice, saying that he was speechless when he first heard the news, but that other opportunities and blessings will come to them despite the rejection.

Coco said he wanted to make an MMFF movie this year, as with every year, for himself, for his fans, and for his co-stars – Awra, Onyok, and Pepe Herrera – to whom he promised to include the next time he tried for the festival. 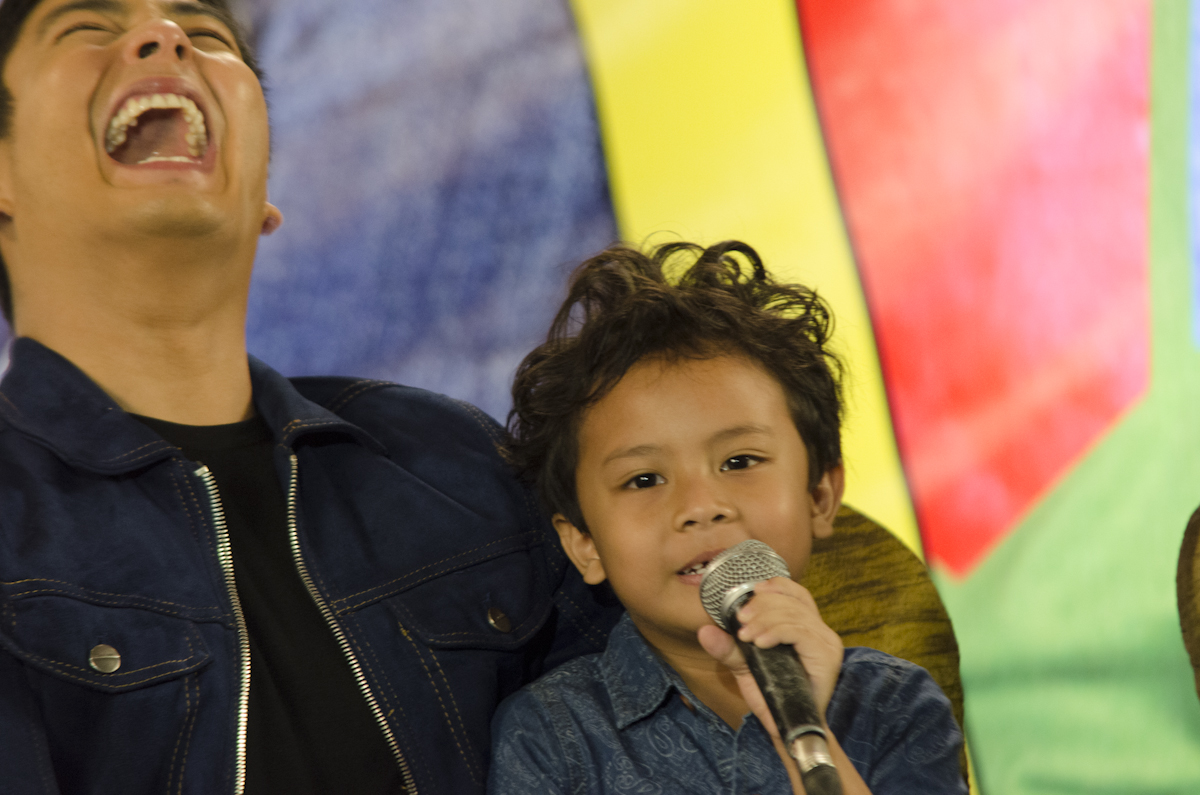 He added that had TSPG made it to the MMFF, it would have been a Christmas gift to the Filipinos.

(When were were making the film, that was our focus, that was what were preparing for the Filipinos.)

(But I told myself, I know that this has a good purpose, that we weren’t able to join the festival, but I know that there’s a reason why.)

(They say that when a door closes, a window opens. And then for me, honestly, I’m more excited, because even though we were rejected, there are still new opportunities opening up for us. And now we can look forward and say, ‘No, at least what’s important is that we’re sure that our movie was good.’ So there, that’s what’s keeping me strong now.) 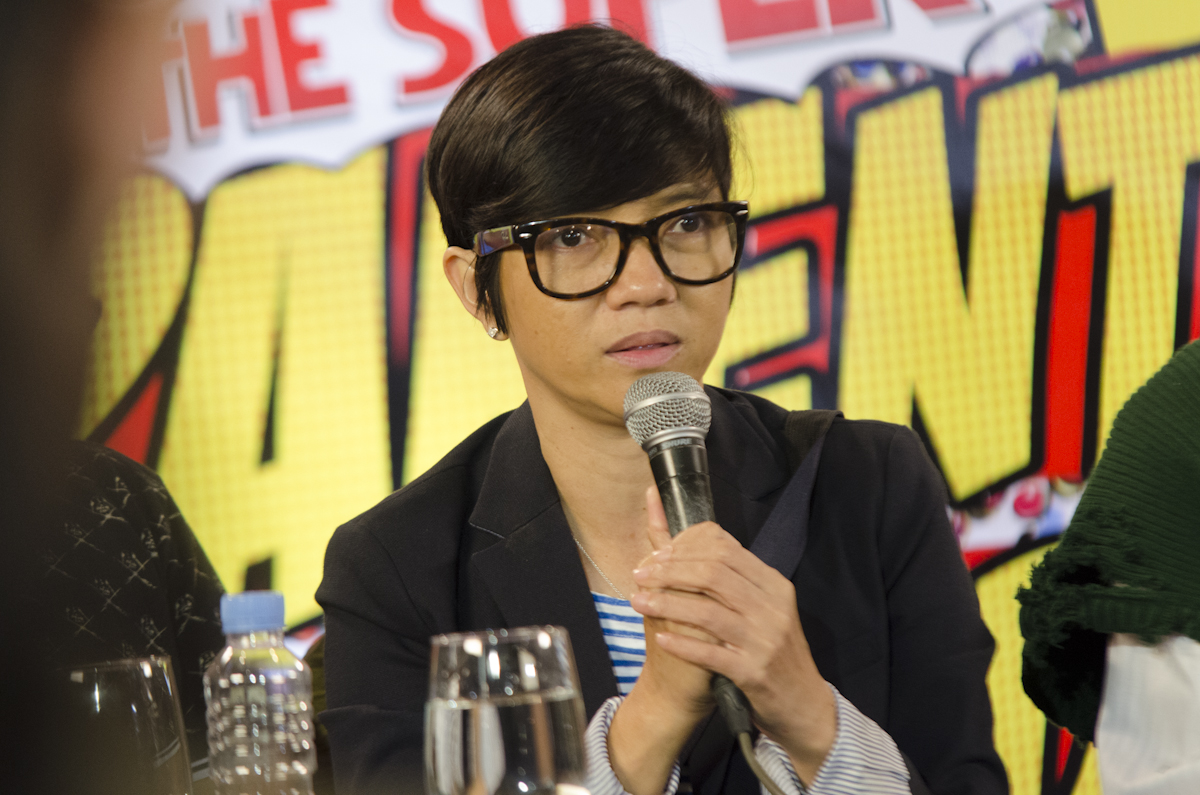 On the other hand, Joyce was asked if she was okay with the MMFF’s decision, given that she was on the MMFF’s Board of Jurors in 2012 – the group that decides on who will receive the awards for the festival’s awards night.

Joyce first reacted to the changes in the MMFF this year, which include changes to the criteria for selection. Most notably, the MMFF decided to do away with the “commercial viability” criteria this year, which used to take up 50% of the scoring before. 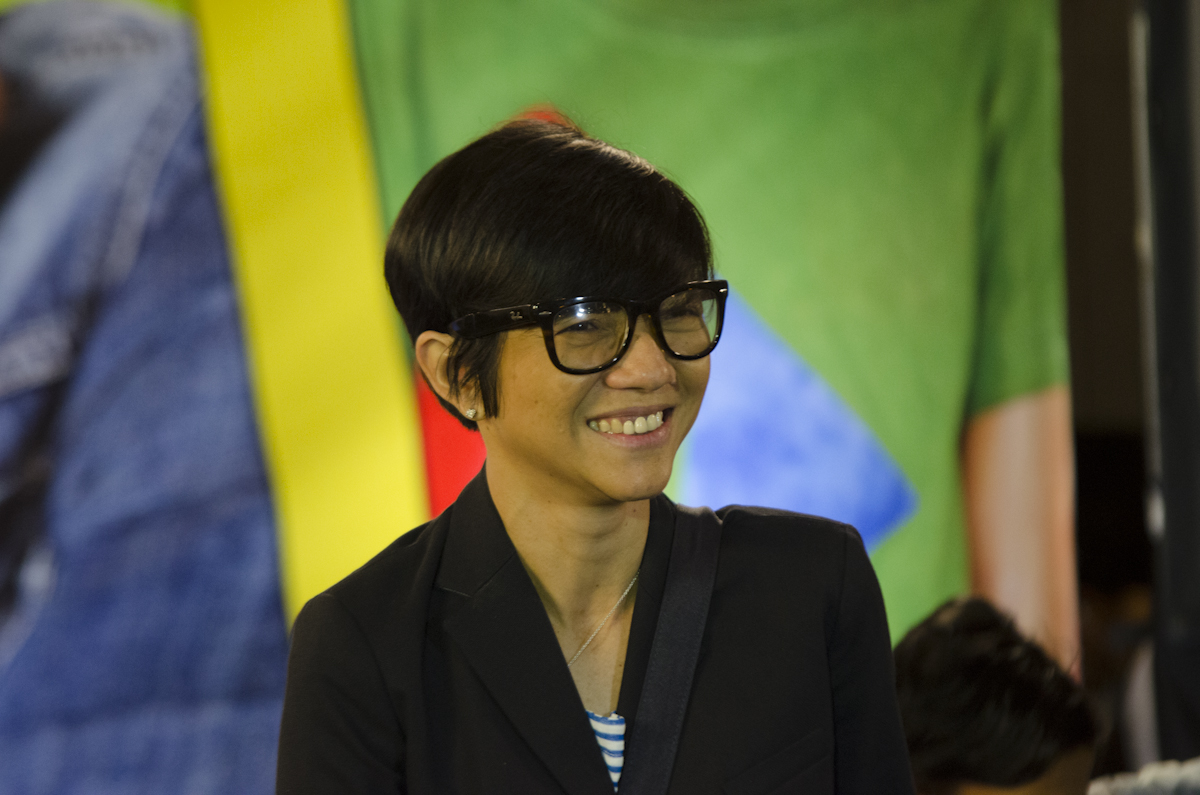 She added: “When I was part of the jury nung [2012], para ikwestiyon ka –pinag-uusapan po ‘yun, ginegradan namin ‘yun, we deliberate on it even before the grading mismo.

(When I was part of the jury in [2012], to be questioned – the decision-making is talked about, we give grades, we deliberate on it before the grading itself.)

(So there’s really a process that’s followed. And to all the jury or the selection committee members, I respect their work. And anything they want to do, I respect that too, this coming MMFF.)

For Joyce, this rejection isn’t the end of Vice, Coco, and herself being included in the festival: “At saka kung gusto pa rin nila Coco at saka ni Vice next year na gumawa nun, lalaban po kami next year.”

(And if Coco and Vice want to make another movie, we’ll fight next year.) – Rappler.com