MMFF 2016: The connection between ‘Die Beautiful’ and Jennifer Laude 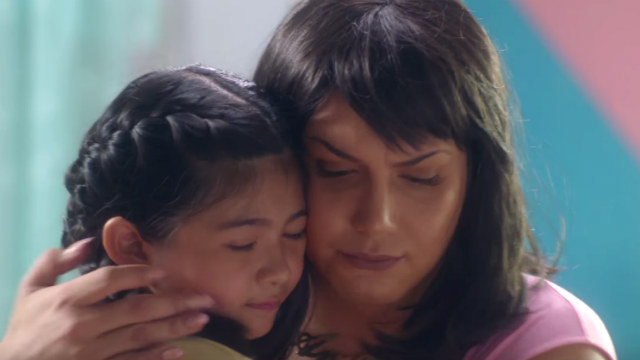 MANILA, Philippines – Die Beautiful has made waves internationally and is all set to hit Philippines theaters in this year’s Metro Manila Film Festival (MMFF) – and as the cast and crew begin promoting the film, we’re learning more and more about the project’s origins and journey. Here is one meaningful fact: director Jun Robles Lana said that Die Beautiful was partially inspired by the life and death of Jennifer Laude, a transgender woman who was killed in 2014. (READ: FULL LIST: 8 MMFF 2016 entries, trailers revealed)

Jennifer was killed by a Marine officer – Private First Class Joseph Scott Pemberton in Olongapo. Her death prompted further conversation on the rights of members of the LGBT community, especially for the trans community.

At the press conference for the movie last Monday, December 5, direk Jun, behind acclaimed films such as Bwakaw, Barber’s Tales, and Anino Sa Likod Ng Buwan, shared how Jennifer’s story inspired the project at the beginning. 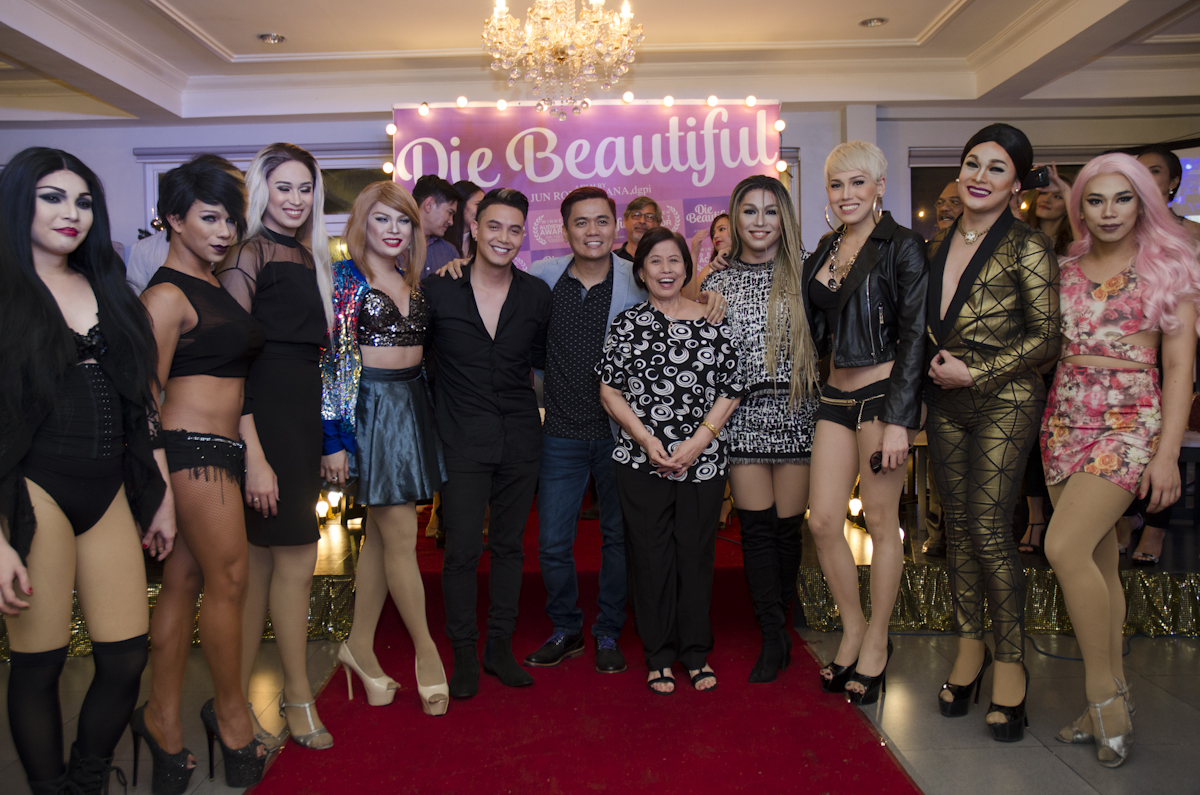 (When Jennifer Laude was murdered, what was really shocking was that aside from the act up to now that she has yet to get the justice she deserves, is the reaction of the people when it happened. It was like they were saying she deserved to die, that it was right she was killed because she was a transgender woman, because she was a monster, things like that. It was shocking, why is the reaction like this?)

(And then you read something like this that has happened to a transgender person, it’s a huge step back. And as a filmmaker, I feel I have the responsibility. I used and pulled the minimal resources I have, the small influence that I have to make a film and to tell the story of the transgender experience.) 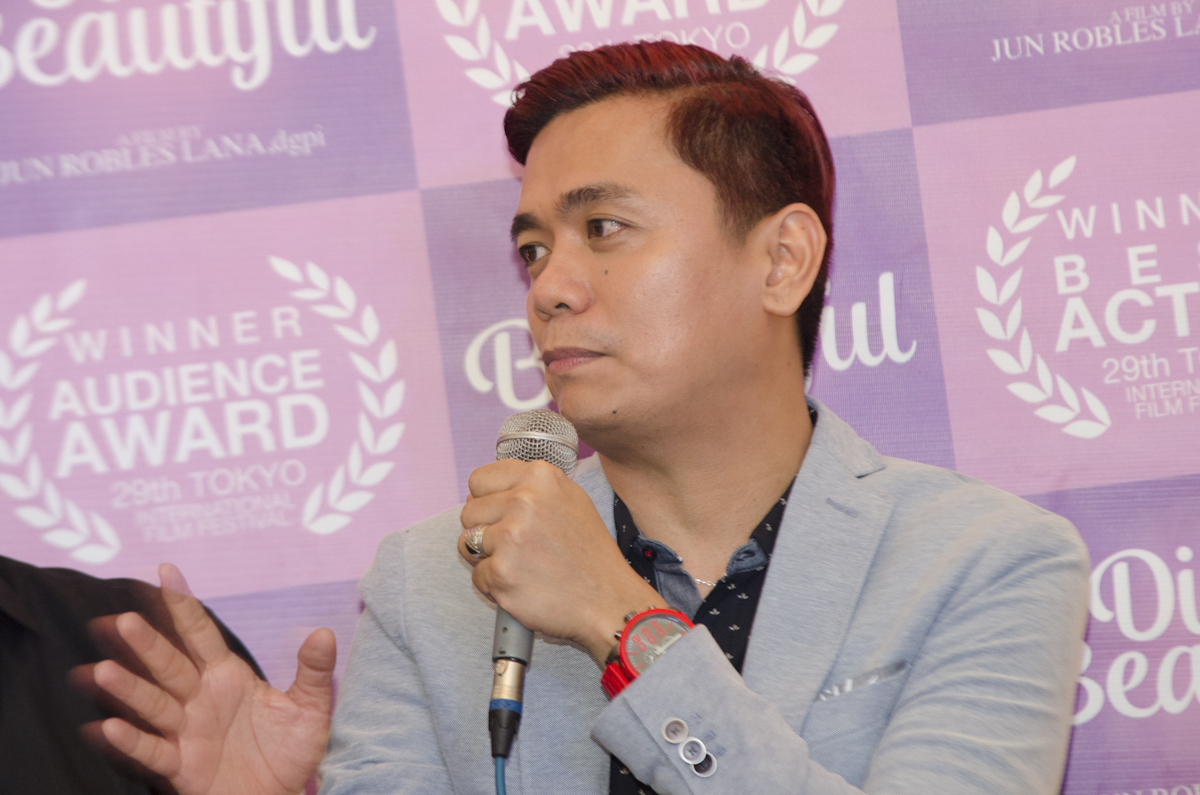 While there have been many films about the LGBT community, direk Jun said that he wanted to look more into the lives of trans people.

(I agree there have been many films about the gay experience. But for the transgender, their life, the struggles of a transgender [person], I don’t think there’s that much. And that’s the particular topic subject matter I wanted to explore.)

(In our society, when you’re gay, you’re gay, it’s just one umbrella, it seems to others. So not everyone understands the concept of gender identity, sexual orientation. Of course the movie is not a lecture preaching about gender identity, sexual orientation. We made sure that we were able to tackle the situation of Tricia’s character, to understand her.) 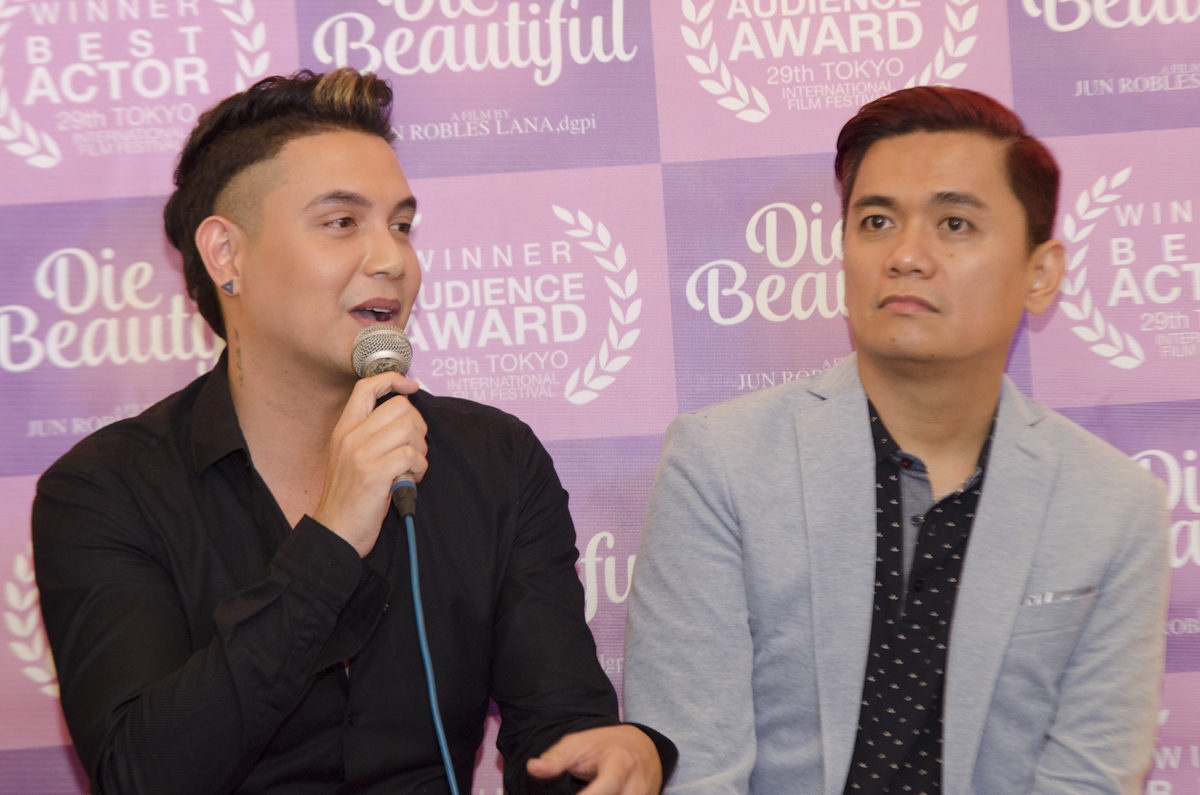 For trans actresses Rica Paras and Mimi Juareza, Die Beautiful serves as an opportunity for society to learn more about the transgender community.

Rica, who was a former housemate on Pinoy Big Brother, said that movie is meaningful to her, because it resonates with her experiences.

(There have been so many films tackling the topic of transgender people. But this film, for me, this is the one that gave life to a transgender person… from the time she was a kid, how she got to know herself, up to her dreams, what she did with her life, until she died, and how she was supported and people whose lives she touched. So for me, it somehow became almost autobiographical, in that it tackles a transgender person’s life; this movie brings it to life.) 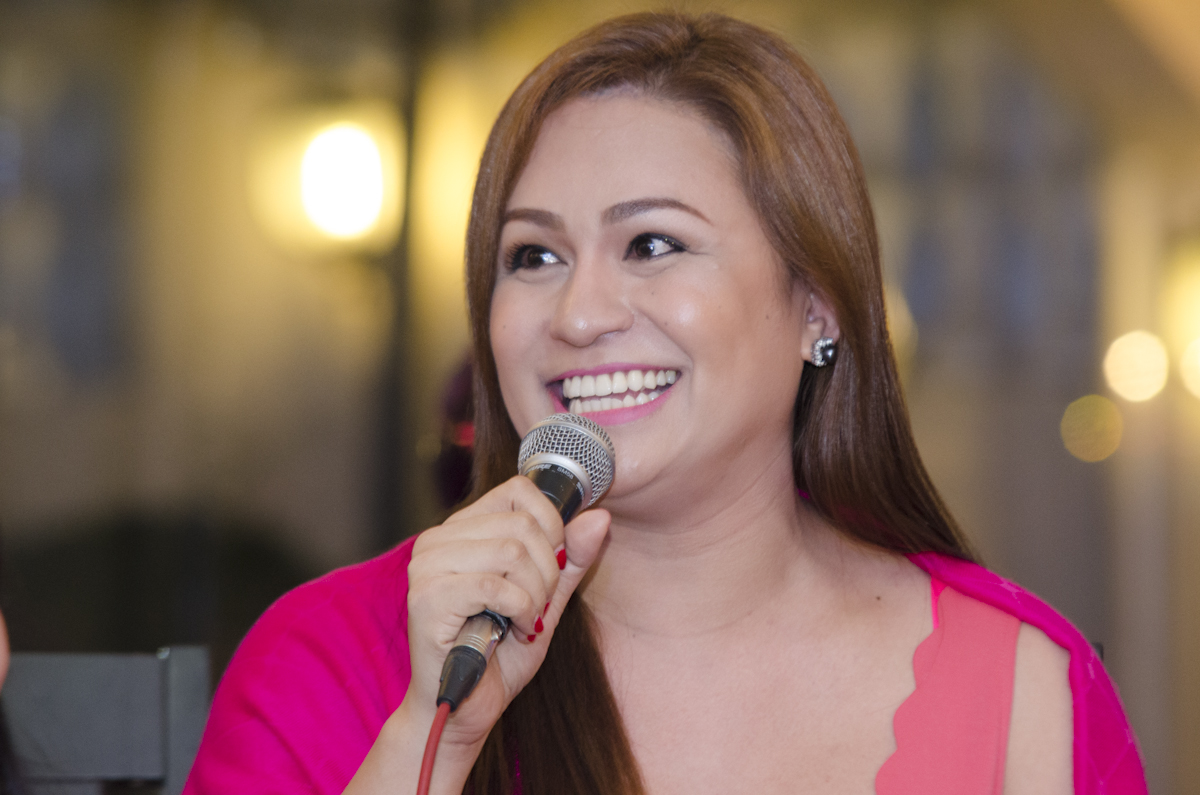 Mimi echoed Rica’s statement. She said that she herself can relate to the character of Tricia.

(Yes, as what Rica said, there may have been movies that already tackled the life of trans people. But this film, it’s very relatable for me. Because what happened was, it was like I was Paolo’s [character]. From the moment she started, when she came out as transgender, I thought it was me, it happened to me. And now, it’s being shown on the big screen, that it will open minds to everybody – not just people like us, and for the straight people out there, when they watch the movie, it will really open their minds on what we are going through.)

(People don’t just see that we’re always smiling, happy-go-lucky, always laughed at, but at the back of it, it’s very sad because we’re going through so many things in life. So when you watch this film, you’ll understand and you’ll learn so much from it. And hopefully after watching this film, you’ll definitely say that we LGBT people should have a place in this world.) 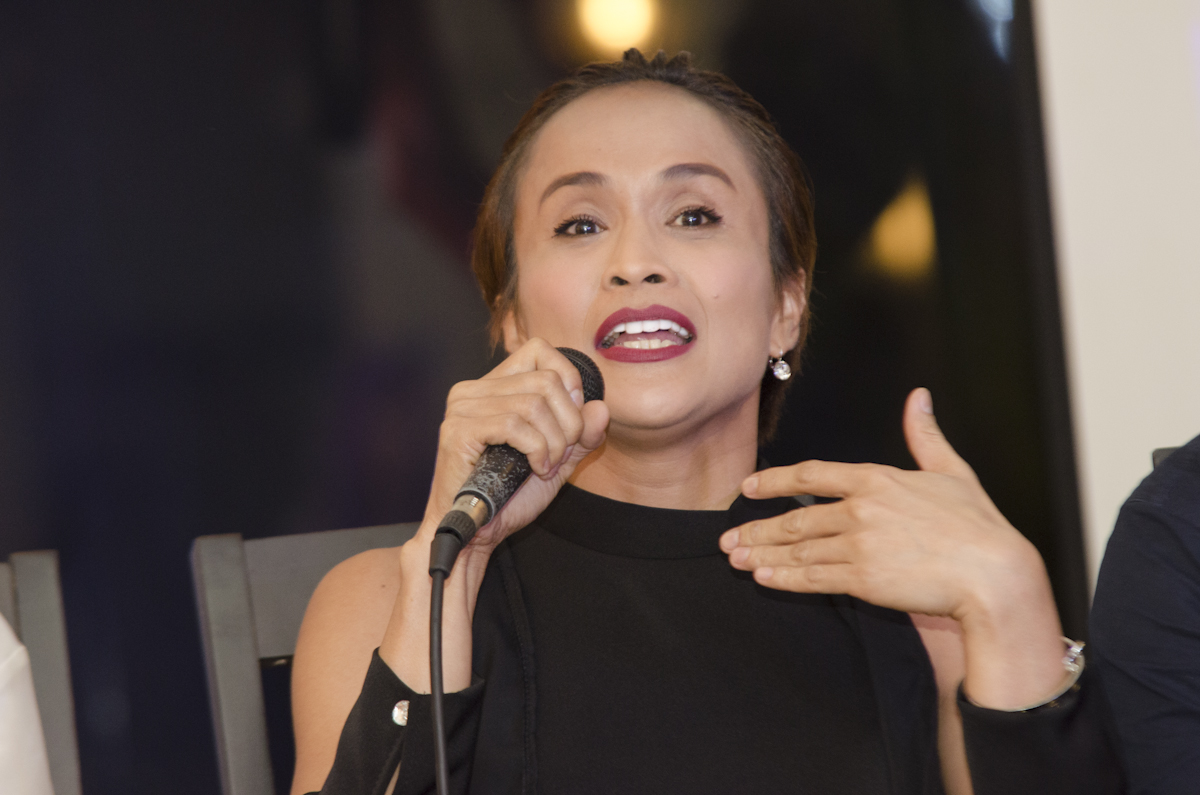 For Paolo Ballesteros, the film is significant not only for his career, but also because of his personal ties to the LGBT community.

“I’ve always been pro [LGBT], being I have a lesbian sister na I love so much,” he told reporters after the press conference.

“So growing up with her, siya yung talagang nag-alaga sa amin (it was her who took care of us) everyday. So very close to my heart [ang] mga transgender [people], mga LGBT. So walang pagbabago (Nothing has changed) – same respect, save love for them.” 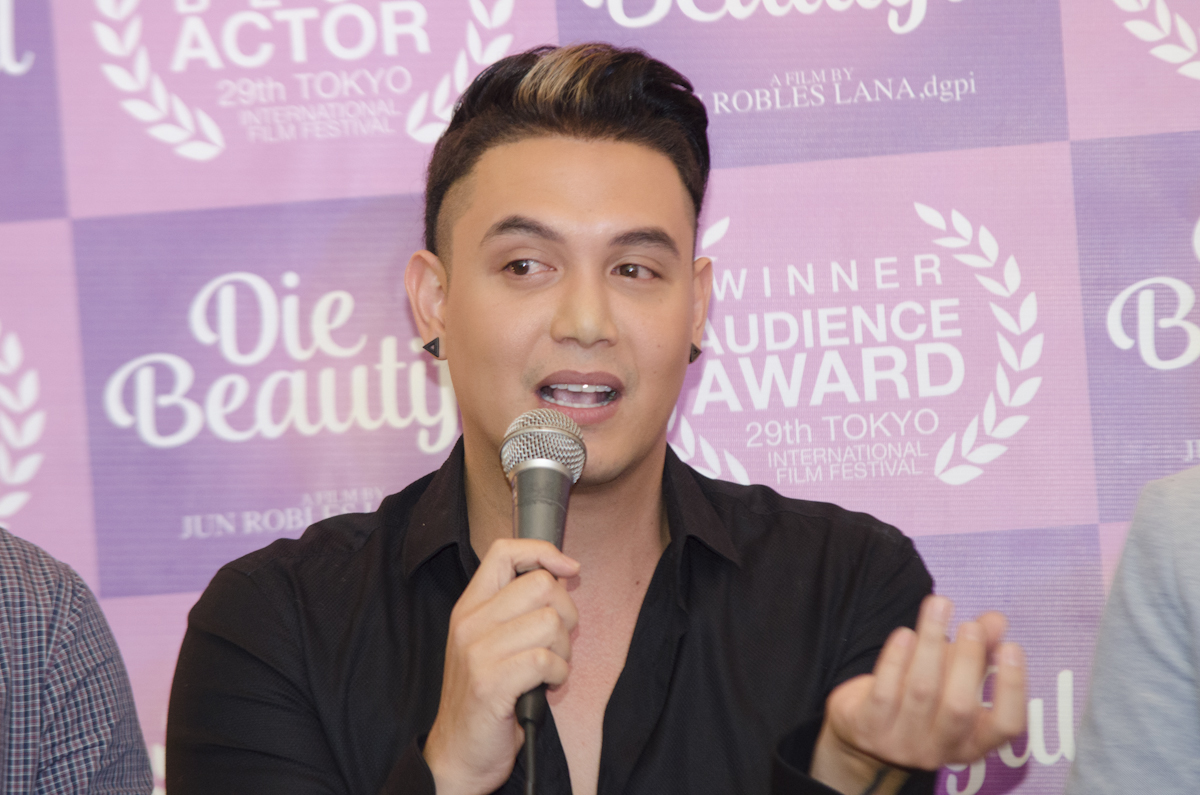 The film, which started as passion project for direk Jun, has been recognized internationally, with Paolo winning the Best Actor award at the Tokyo International Film Festival last November. It was also honored with the Audience Award.