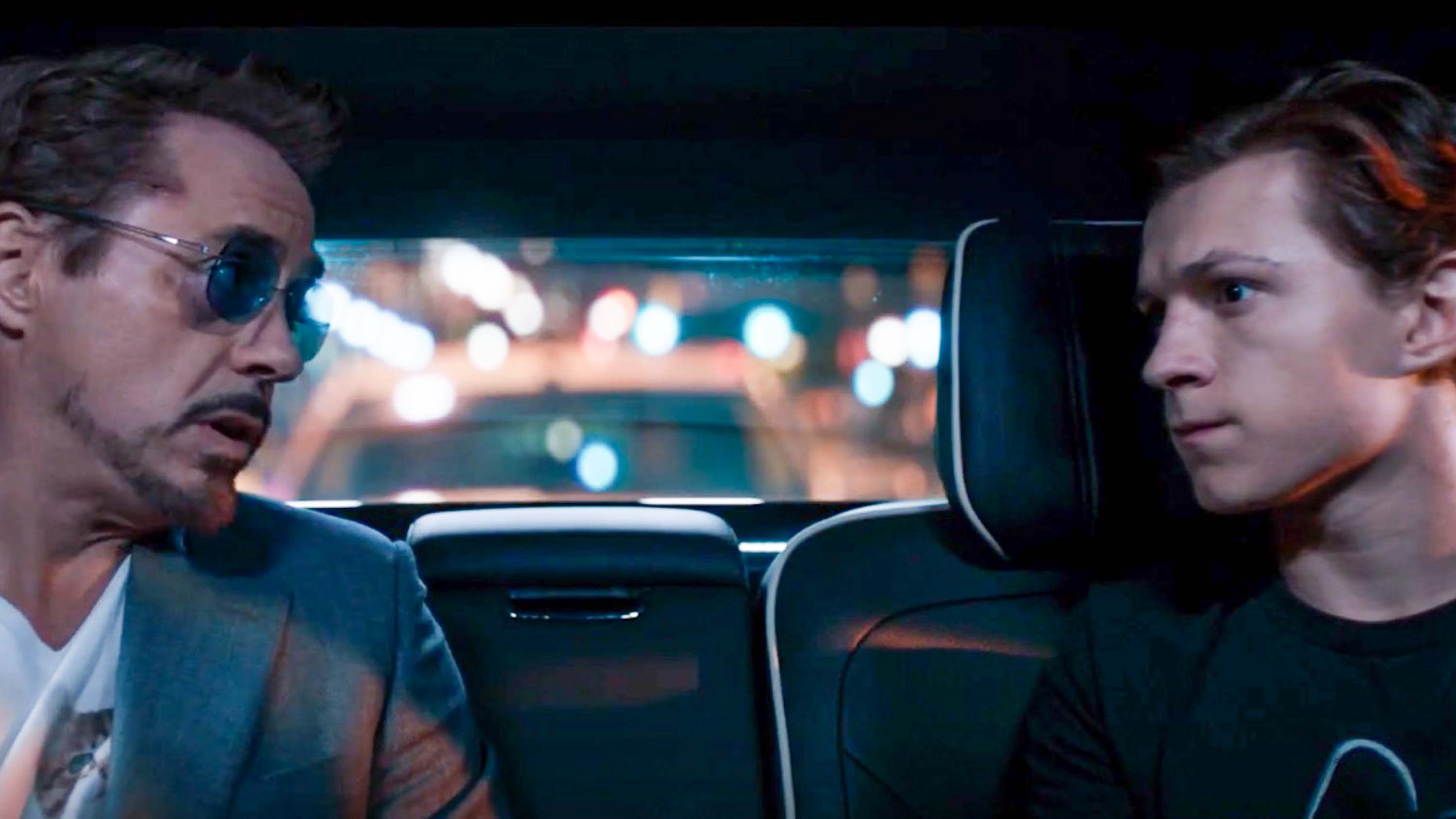 MANILA, Philippines – The first Spider-Man: Homecoming trailer is here and there is plenty to ogle as the clip is chock-full of footage of Spidey (Tom Holland) in action, plus references to the Avengers and the events in Captain America: Civil War.

Still, all that action is in stark contrast to Peter Parker’s decidedly less exciting life as an ordinary high school student – though as we’ve come to expect, both superhero and high school life converge when the presence of a powerful villain (Michael Keaton as Vulture) allows Spider-Man to step up to the plate.

Directed by Jon Watts, Spider-Man will open in Philippine cinemas on July 2017. – Rappler.com