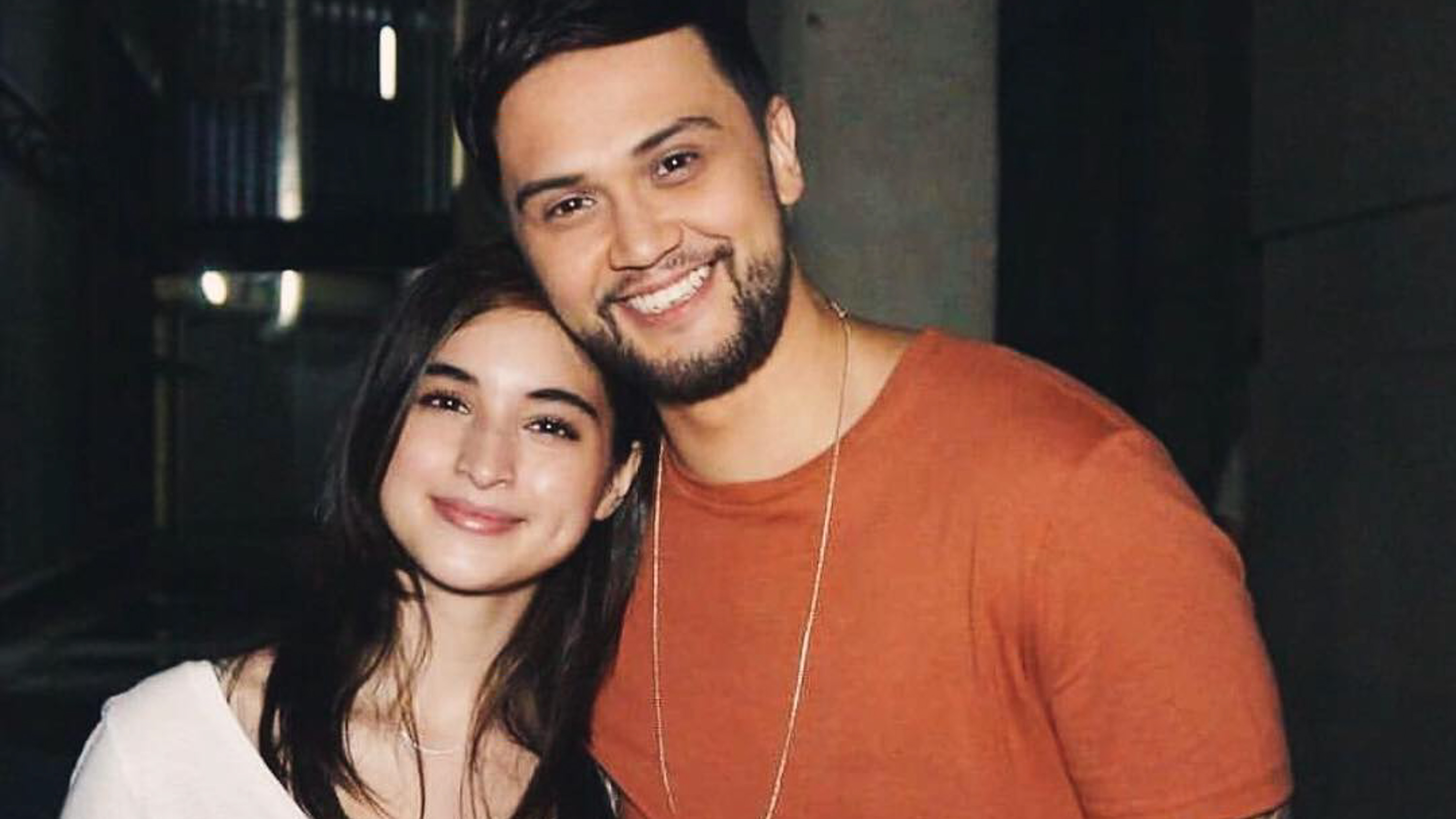 MANILA, Philippines – Coleen Garcia and Billy Crawford are engaged! On Tuesday, December 20, the It’s Showtime host proposed to his girlfriend of two years.

That day, director Gino Santos, who has worked with Coleen before, posted a photo on Instagram with the caption: “Omg! This just happened!!! Congratulations [Coleen Garcia] [Billy Joe Crawford]. I love you both.” Gino also used the hashtag “#ColeenSaidYes” along with a diamond ring emoji.

In the black and white photo, Billy can be seen kneeling down with a box in his hand.

In another post, Gino wrote: “I remember you planning this for more than a year [Billy Crawford]! That time you called, so nervous buying that ring.”

#BiCol #ColeenSaidYes I remember you planning this for more than a year now @billyjoecrawford! That time you called, so nervous buying that ring

Billy and Coleen met on Showtime and confirmed in 2014 that they were dating.

Before he dated Coleen, Billy was in a relationship with singer Nikki Gil. She is now married to BJ Albert.

The two are planning to vacation in Spain, where Billy said he will meet Coleen’s family. – Rappler.com