WATCH: See the floats and the stars at the MMFF 2016 Parade! 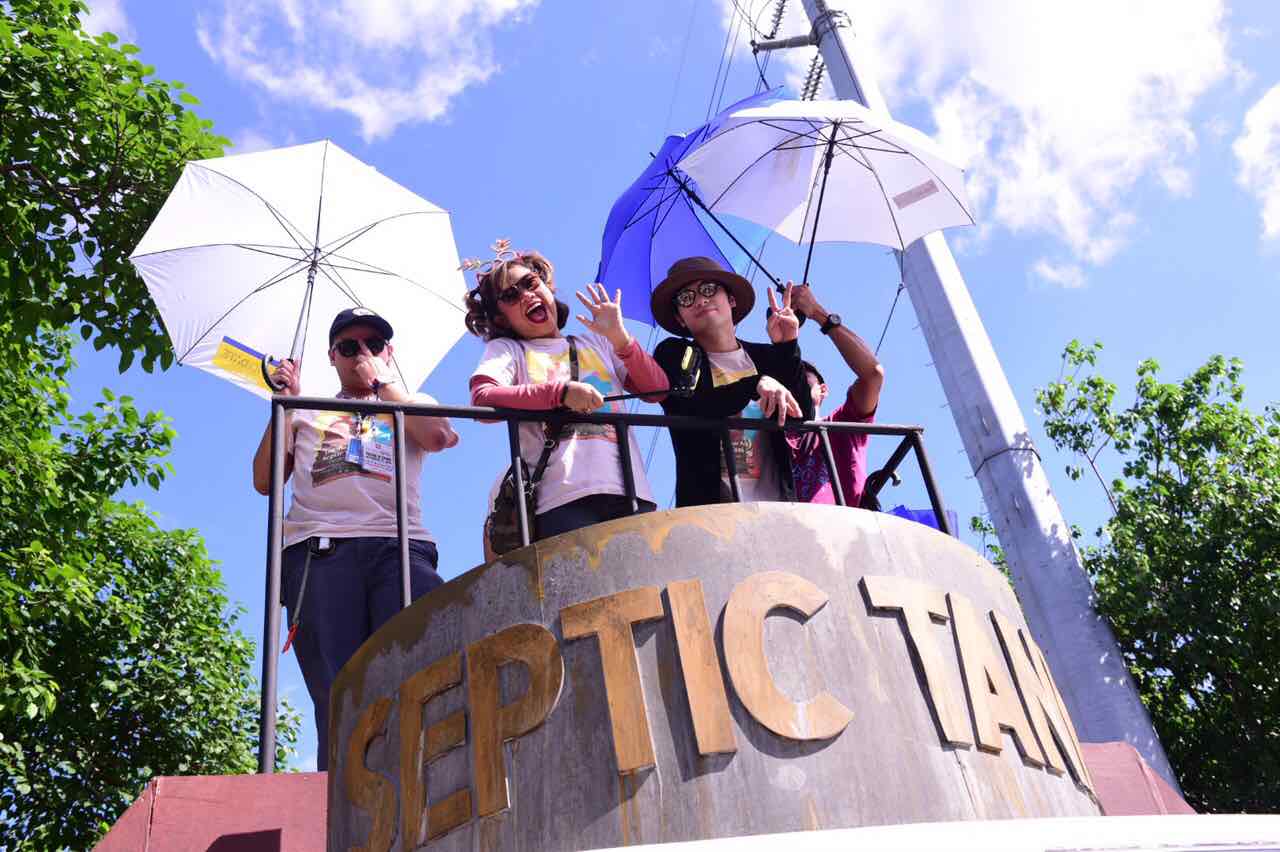 MANILA, Philippines – The 2016 Metro Manila Film Festival Parade of Stars featured floats from each of the 8 entries in the festival.

The parade, which took place on Friday, December 23, started at Manila City Hall and ended at Plaza Miranda.

Fans on the streets caught a glimpse of the stars they’ll see on-screen.

Have a look at all the colorful floats at the parade – Ang Babae Sa Septic Tank, Die Beautiful, Kabisera, Oro, Saving Sally, Seklusyon, Sunday Beauty Queen, and Vince & Kath & James – in the video above!

We also hitched a ride at a few floats at the festival. See the view from the floats in the videos below!

The MMFF 2016 movies will open in theaters on December 25. – Rappler.com