LOOK: Vibrant MMFF 2016 floats from the Parade of Stars

Dec 23, 2016 1:06 PM PHT
Rappler.com
Facebook Twitter Copy URL
Copied
Check out the photos of each float, snapped just before the beginning of the parade 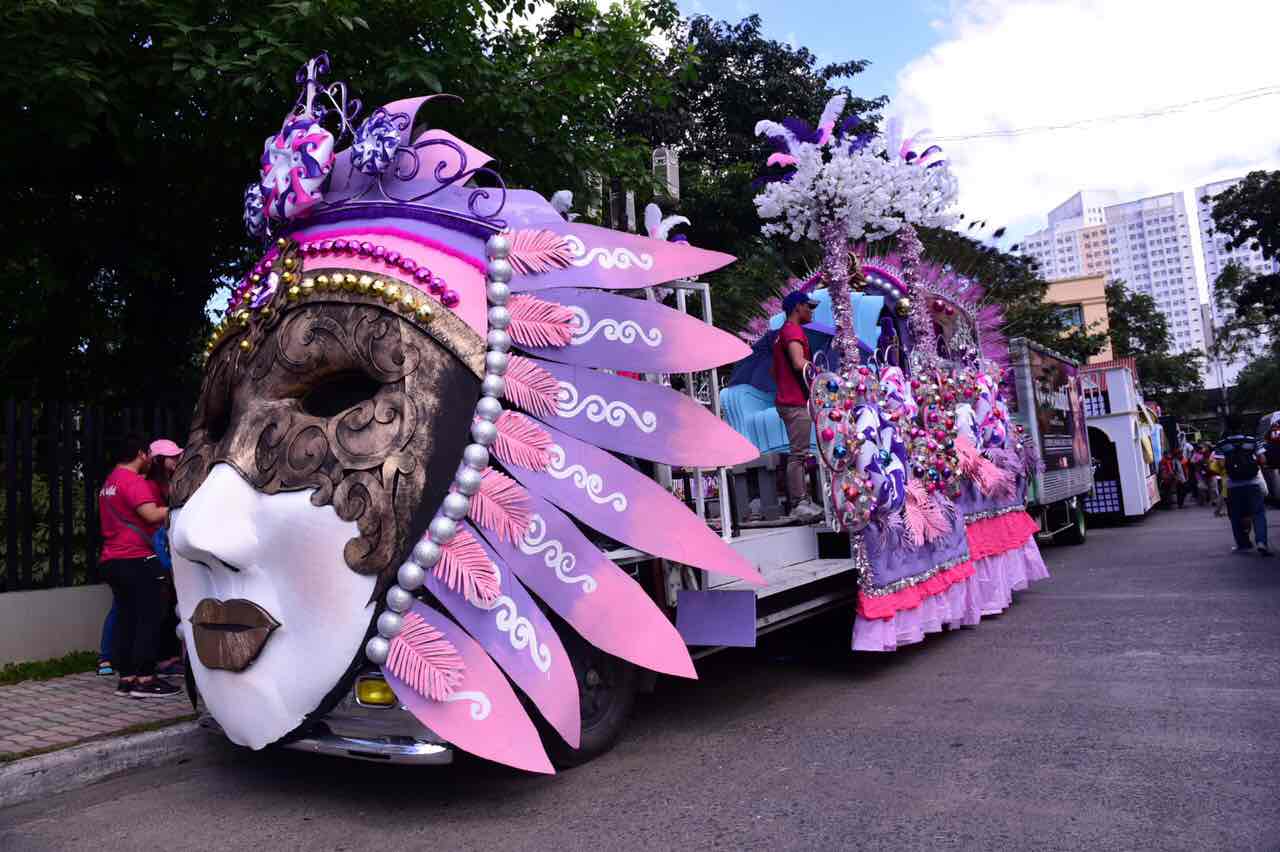 MANILA, Philippines – The Parade of Stars is an annual MMFF tradition, and this year’s promises to be as fun and vibrant as we see yearly, with the 8 different entries taking a turn on the streets with their various floats. (IN PHOTOS: Celebrities step out at the MMFF 2016 Parade of Stars)

The parade, currently ongoing this Friday, December 23, is all set to start at Manila City Hall and ended at Plaza Miranda.

We’ll be back with pictures from the main event – including the stars who will most certainly be participating in this main event, two days before the films hit theaters.

But for now, check out the photos of each float, snapped just before the beginning of the parade. 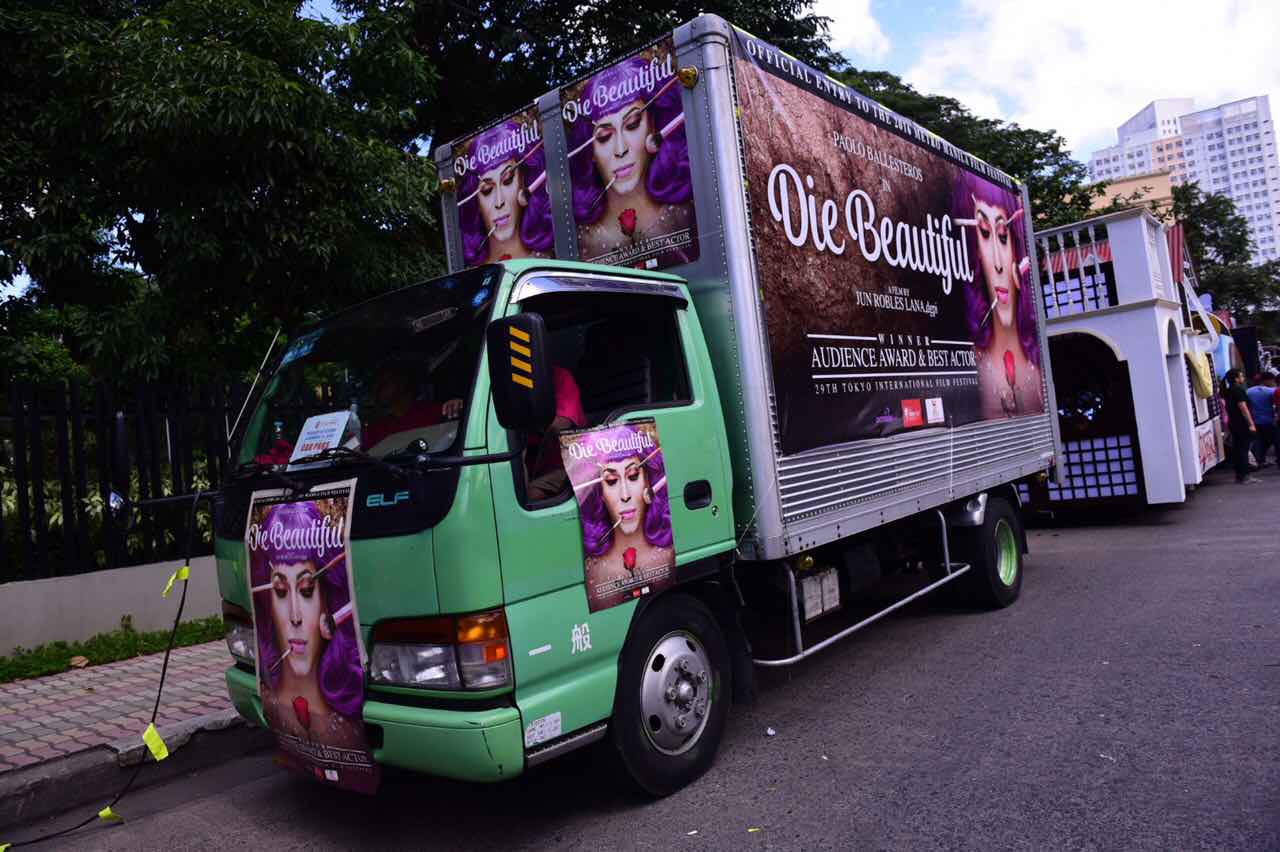 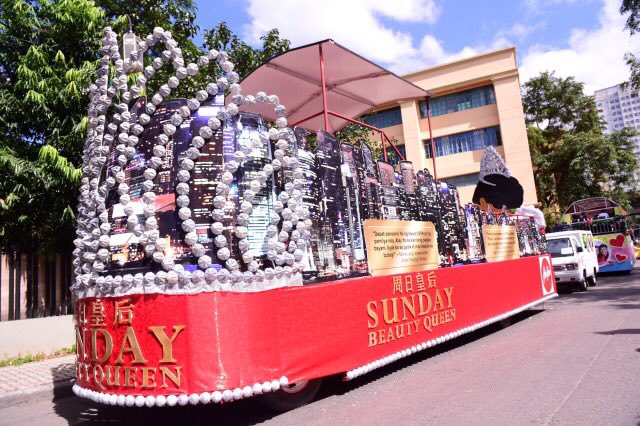 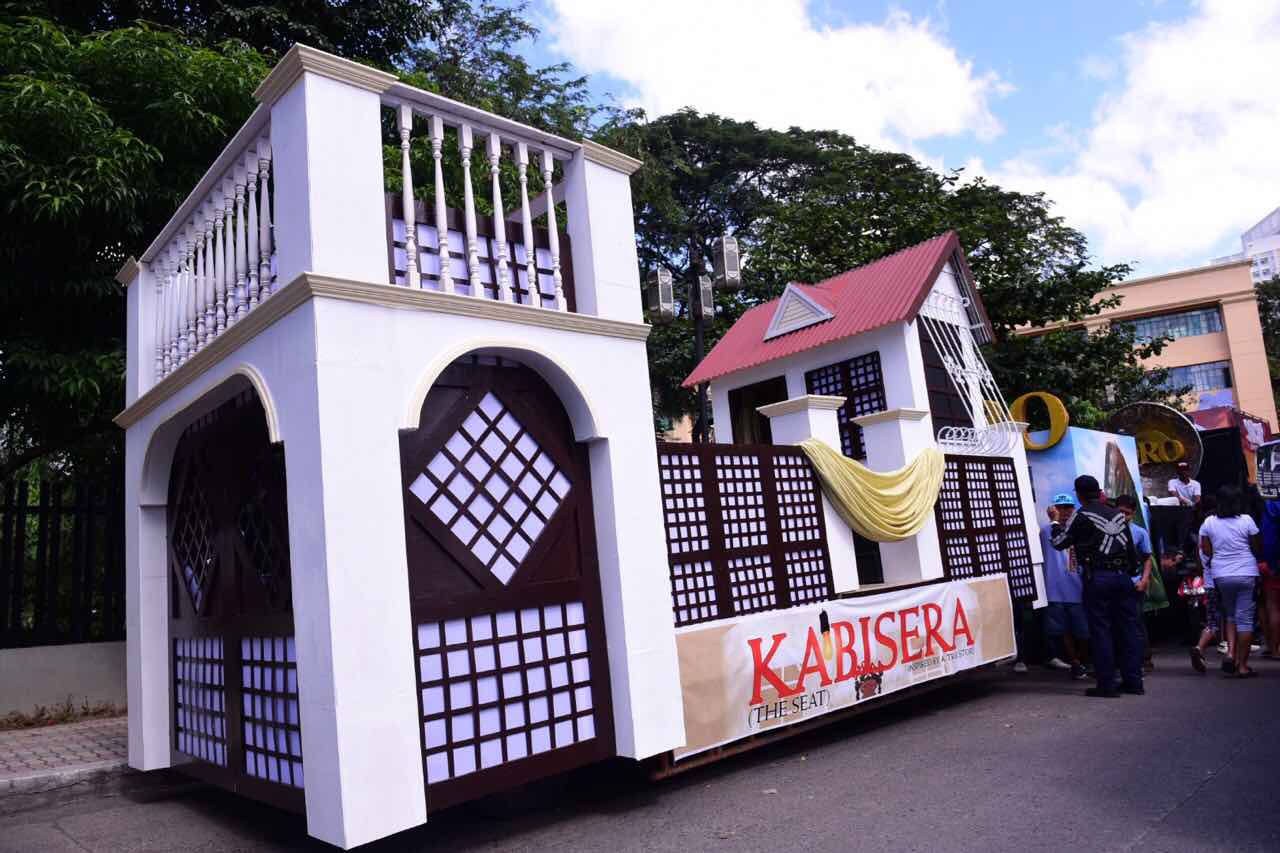 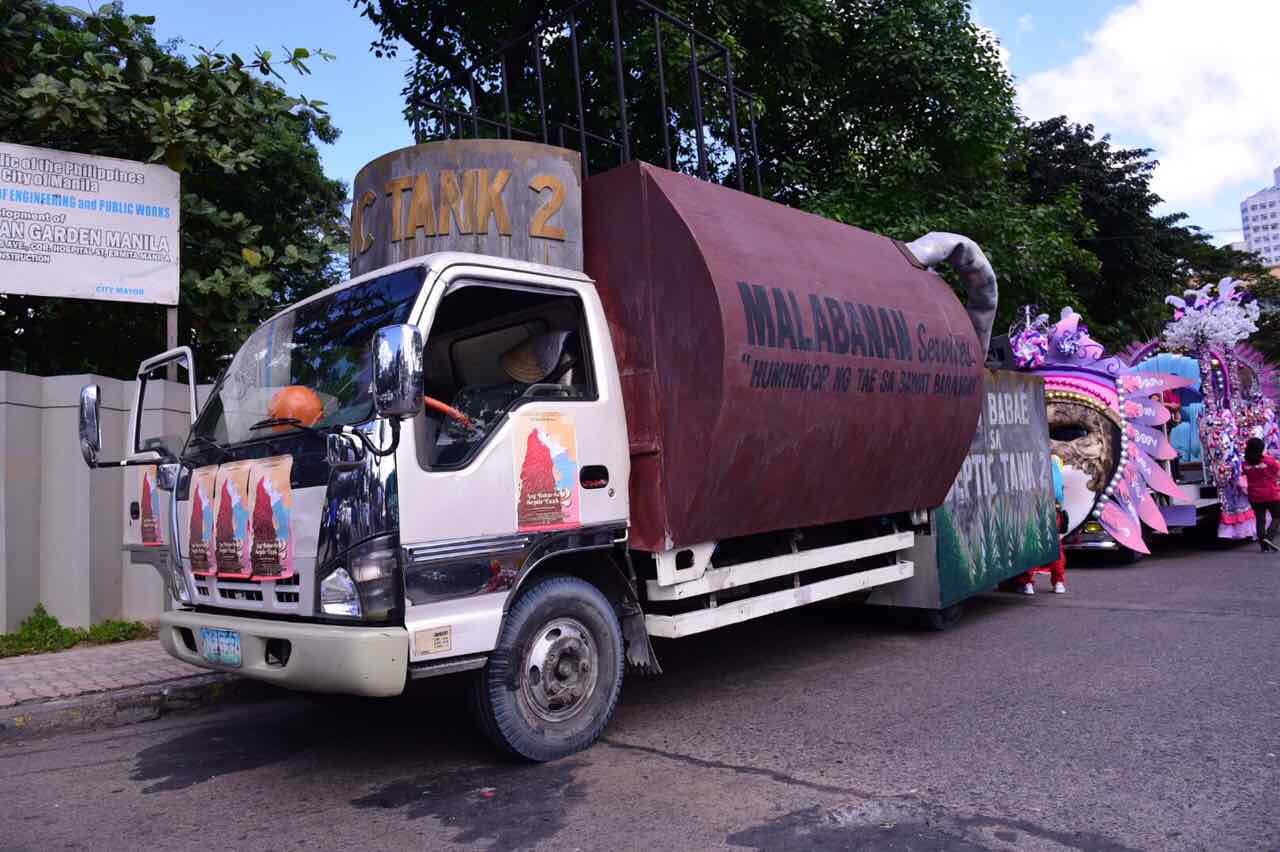 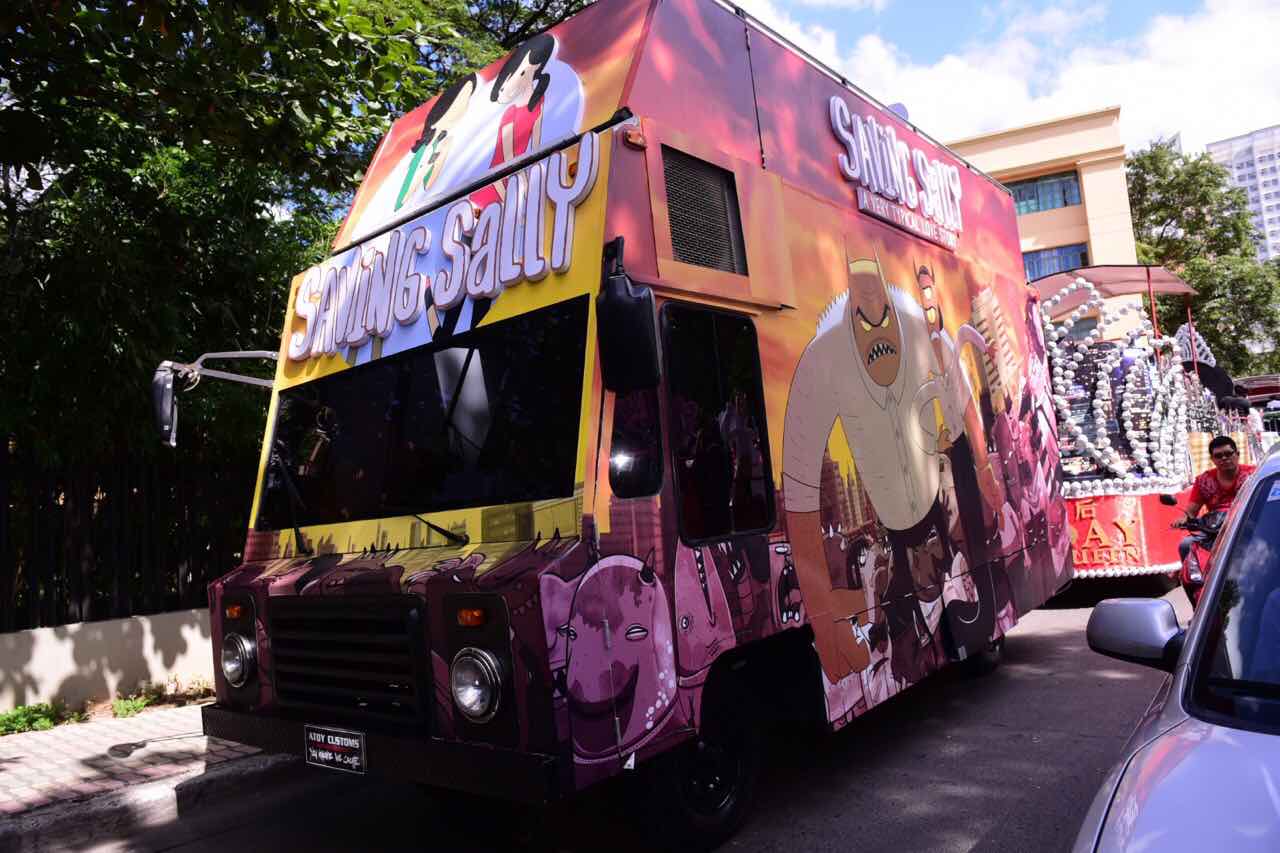 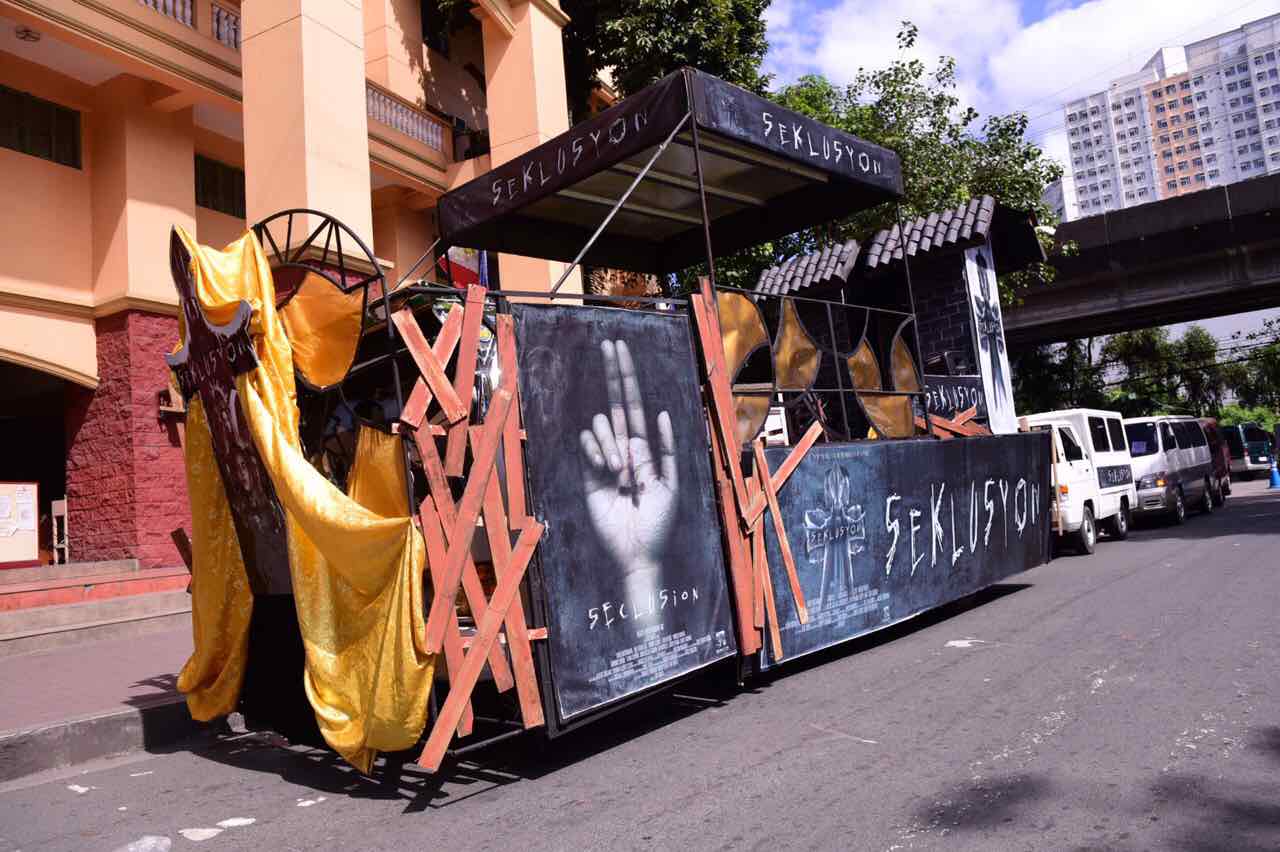 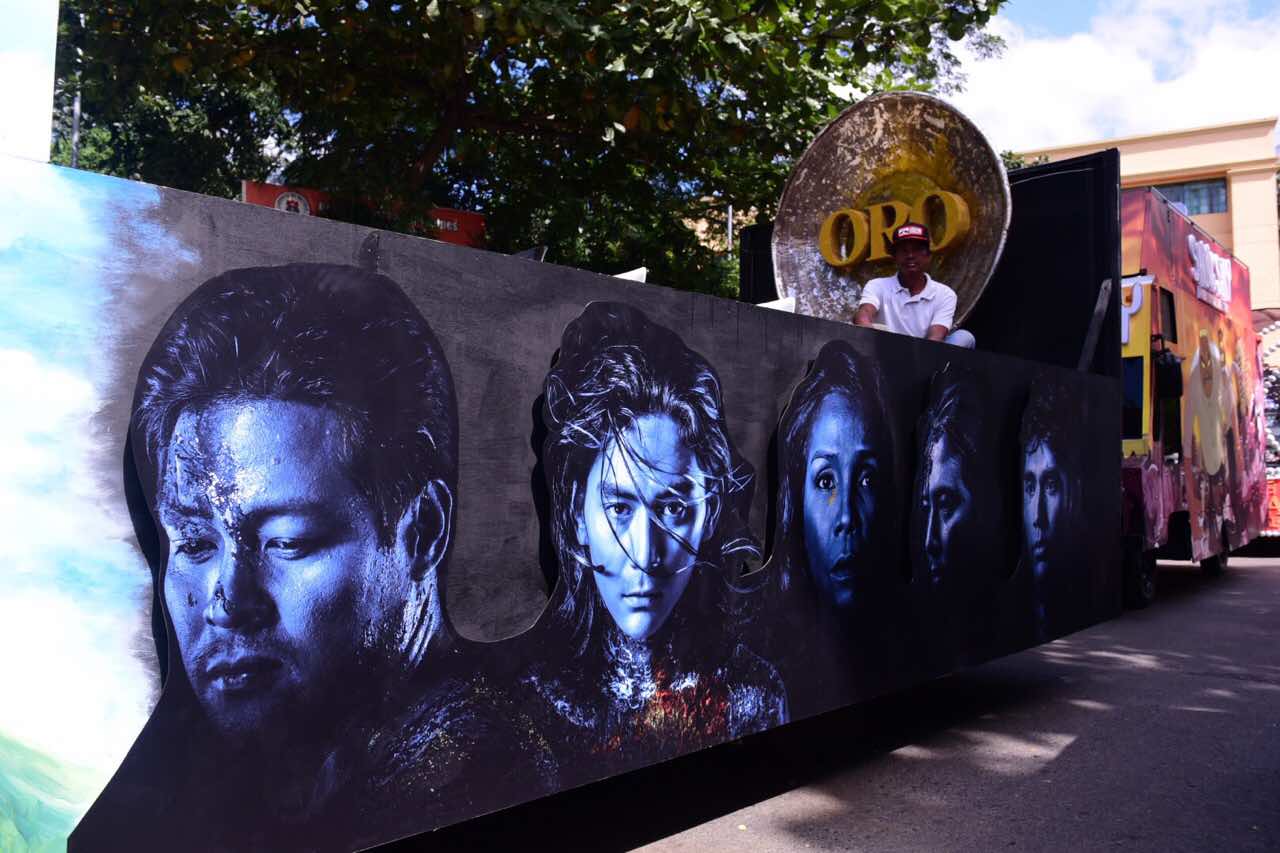 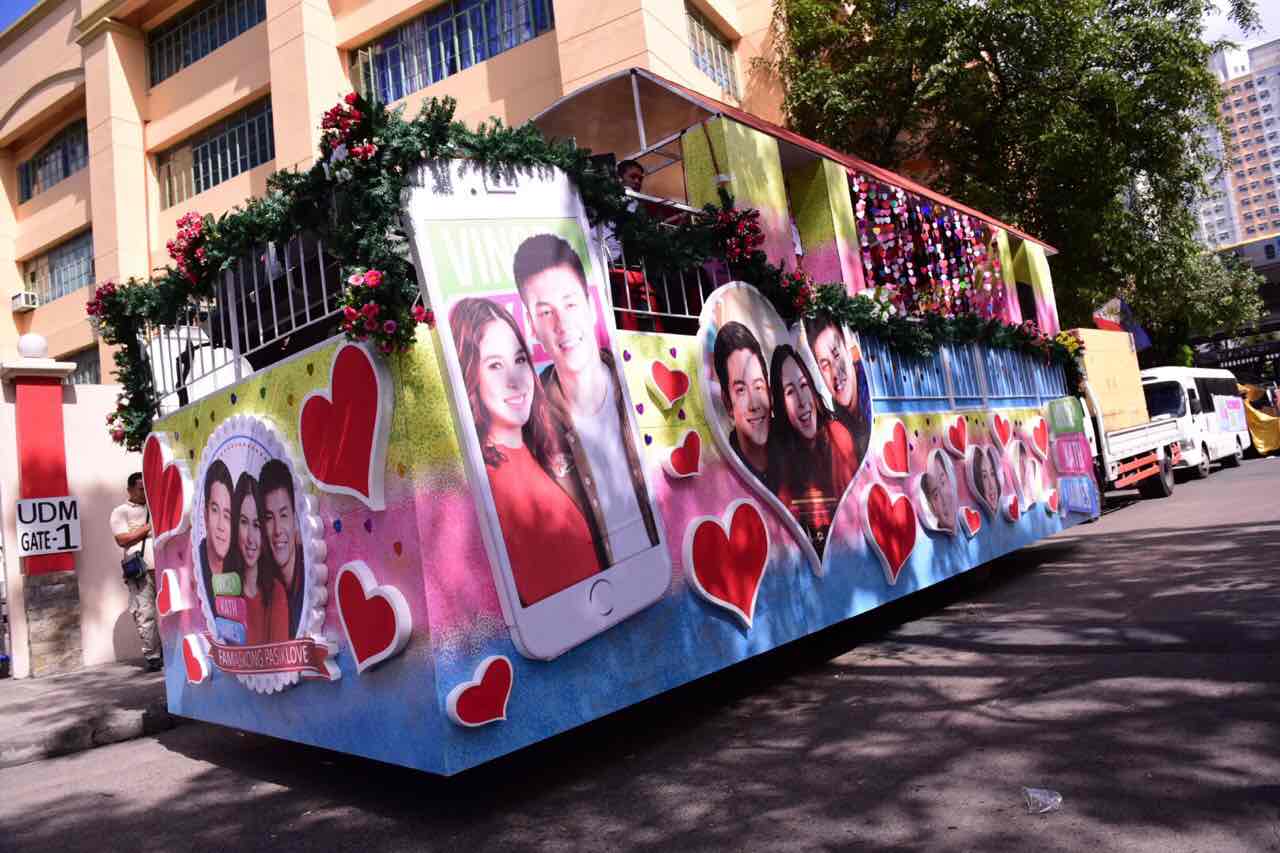