Dec 27, 2016 11:18 PM PHT
Rappler.com
Facebook Twitter Copy URL
Copied
After making it to the Metro Manila Film Festival, the productions are now rallying audiences to see their movies in theaters, lest they get pulled out 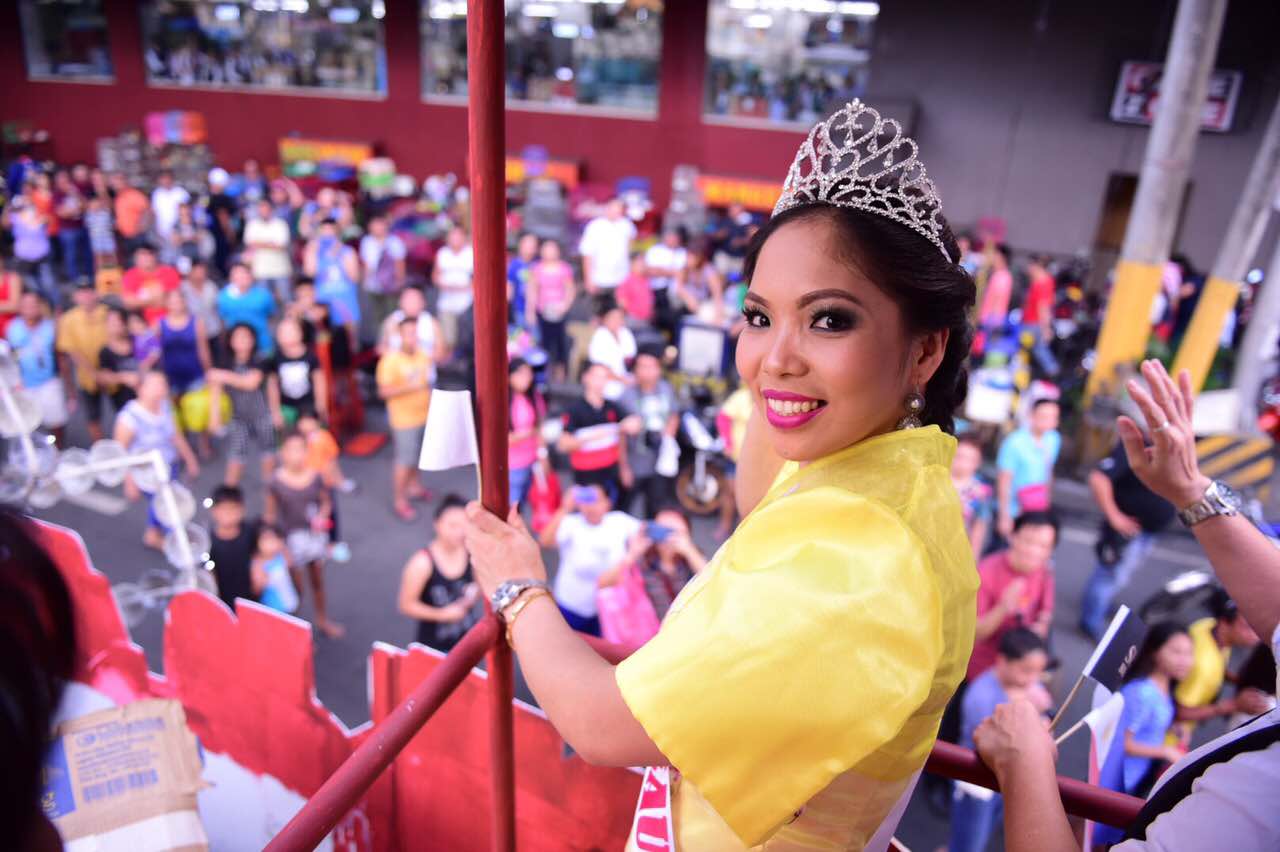 MANILA, Philippines – After the struggle to screen at the Metro Manila Film Festival (MMFF), filmmakers and producers are now trying to overcome their next hurdle: staying in theaters.

According to MMFF Public Relations Head Noel Ferrer, the films are only assured of screenings for the first two days of the festival. In an ABS-CBN report, Ferrer said cinemas must be filled up to at least 10% to 20% capacity to be allowed continued screenings in bigger theaters. It will only after the awards night – when more interest in the films is expected – that entries pulled out of theaters can be screened again.

The third day of the festival also marks the start of a 30% discount on tickets offered to students, senior citizens, and persons with disabilities. The discount is optional for producers as a promotional effort. Of the 8 entries, four are are offering discounted tickets: Saving Sally, Kabisera, Oro, and Sunday Beauty Queen. The films are the four with the lowest of the first day’s box office take, although all have received positive critical reviews. (READ: Box office update: MMFF 2016 reveals day 1 top grossing films)

On social media, production teams rallied their followers to help their films stay in theaters.

The team behind Avid Liongoren’s Saving Sally launched a social media campaign on the festival’s opening day, December 25, using the hashtag “#SHOWSAVINGSALLY,” calling on provincial theaters to screen their movie. The producers, speaking through the Saving Sally Facebook page, admitted they were unaware of why certain cinemas were not screening the film. They encouraged fans to call theaters directly and request screenings

The campaign has so far gotten Saving Sally to theaters in Iloilo, Bacolod, and Bacoor. On December 27, an announcement over the Saving Sally Facebook page said the film will soon be screened at Robinsons Tacloban and Jaro.

Meanwhile, Kabisera began their own social media campaign on December 27, using the hashtag”#LabanMercy.”

The hashtag – which translates to “Fight, Mercy” – refers to the movie’s main character, Mercy, played by veteran actress Nora Aunor.

The campaign encouraged the public to “raise their voices,” and fight for Kabisera’s screening in more theaters not just in Manila, but in other provinces.

On the same day, the team behind Oro announced that the film will be showing in fewer theaters, while rallying their followers to see the movies in cinemas.

Sunday Beauty Queen, the first documentary to be chosen as a finalist for the MMFF, has also been visible over social media. Production teams encouraged theatergoers to watch the film by sharing reviews as well as lists of screening theaters.

Among the viewer experiences the Sunday Beauty Queen account shared was a post by Facebook user Shé Andrés. Andrés praised the movie, and encouraged her friends to watch the film. She added that fewer than 30 people were at the movie’s 6:15 pm screening at SM Molino on Monday night.

The MMFF awards night will be held on December 29. The entries for this year’s festival will have a shorter run compared to previous years. They will be in cinemas until January 3. – Rappler.com