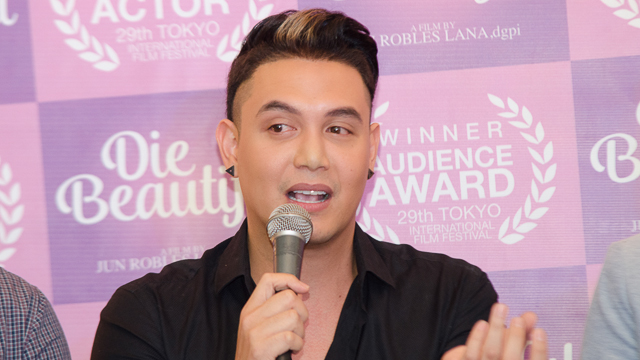 Directed by Jun Lana, Die Beautiful is about a trans woman’s final wish to be laid to rest as a beautiful woman, and has been hailed for trans representation and for Ballesteros’ powerful performance.

Paolo, who was not able to attend the awards night posted a short message on Instagram.

This year, the MMFF films are set to run in theaters until January 3. – Rappler.com