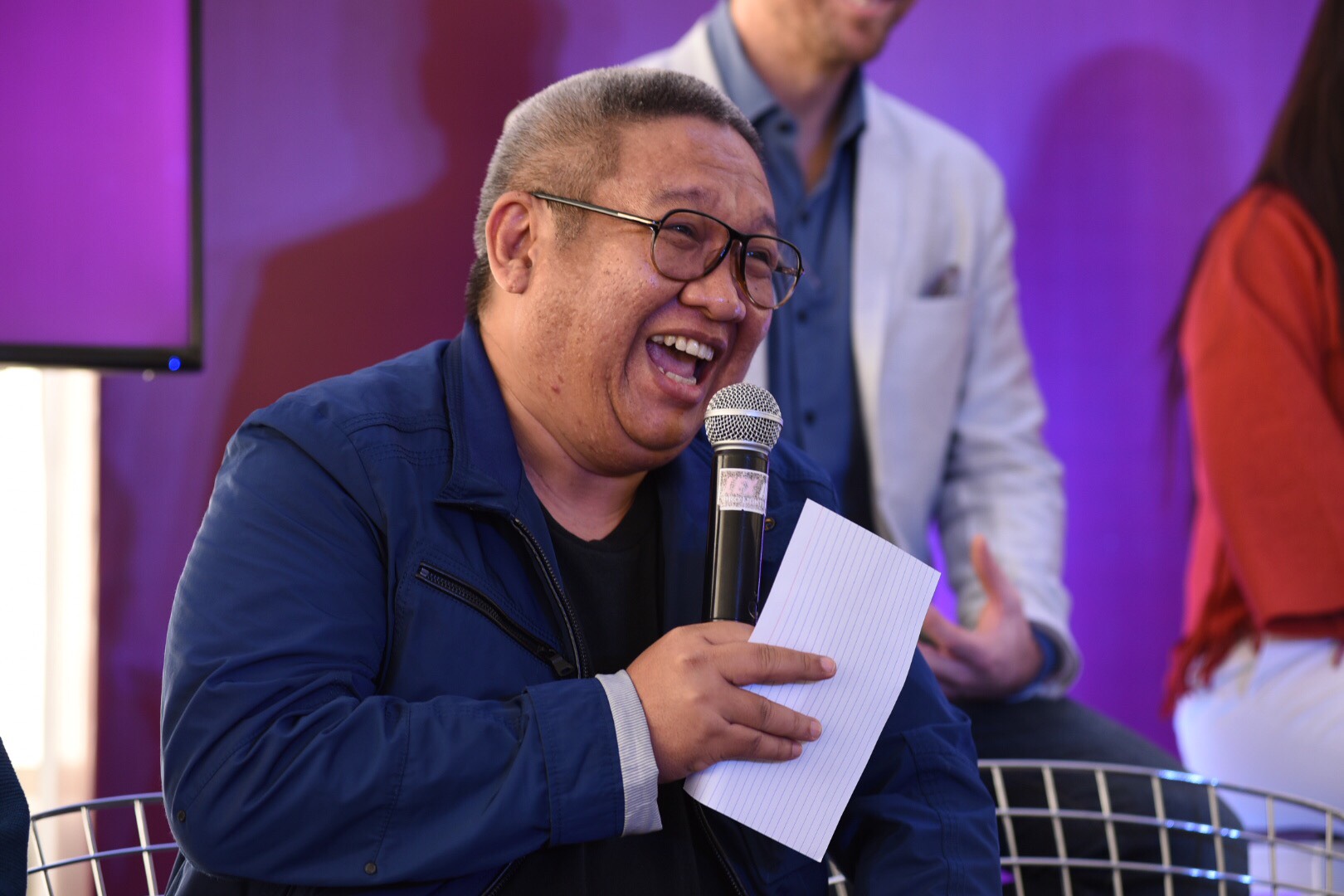 The taut thriller features 4 deacons in seclusion as a rite of passage before priesthood. In this time, they face their own inner demons and ghosts from their past.

Seklusyon was among the top-grossing entries in the festival’s opening day. The film has also won a number of awards at the evening’s awards night, including Best Screenplay, Cinematography, and Theme Song. More details to follow.

Following the MMFF 2015 scandal regarding Honor Thy Father, many changes were made to the festival. The submission rules and criteria for judging changed, along with the members of the Executive Committee. (READ: MMFF 2016 revamped: 10 important changes to know)

This year, the MMFF films are set to run in theaters until January 3. – Rappler.com