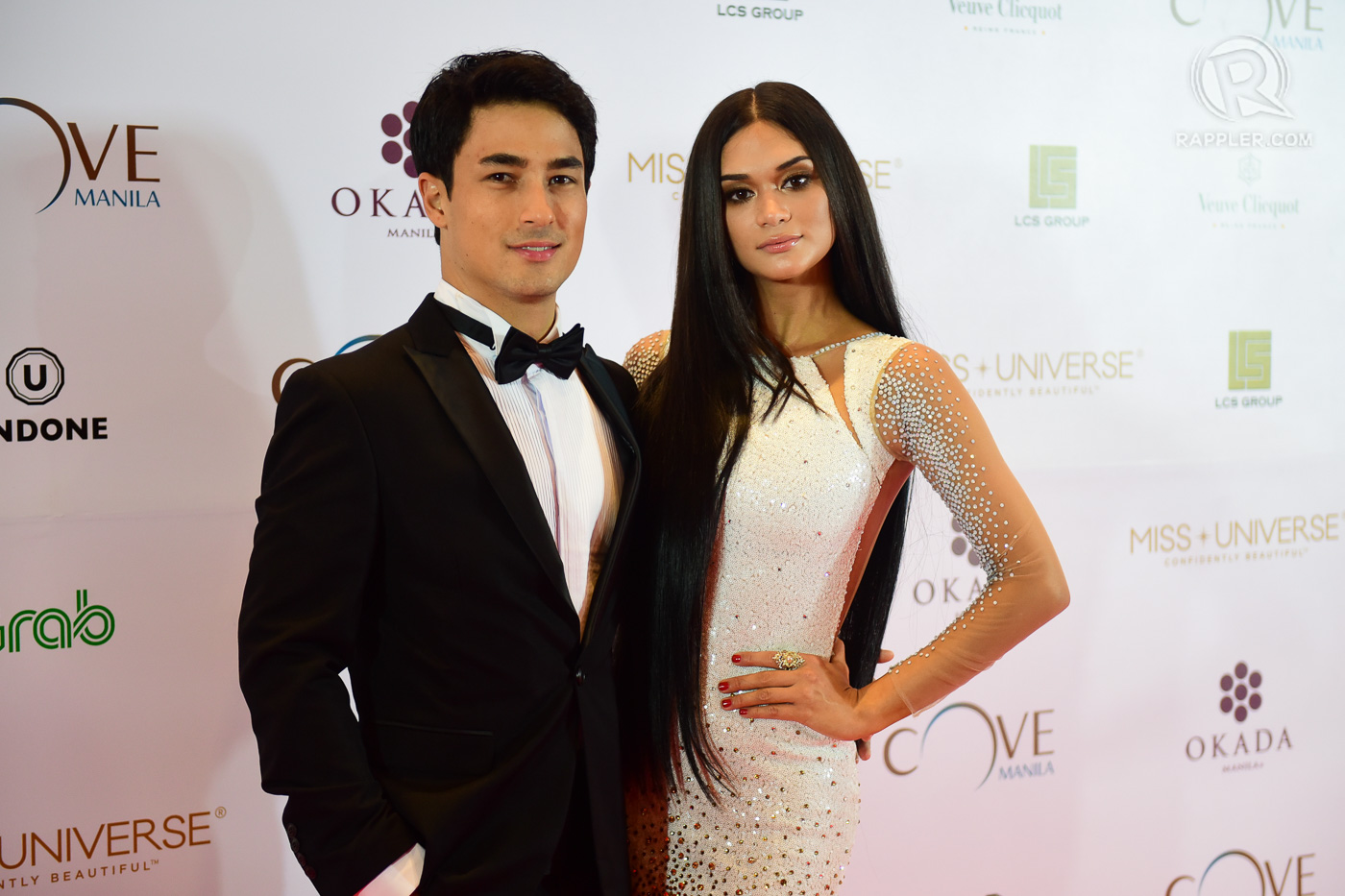 The two made a striking pair on the red carpet. Marlon walked in first and was later followed by Pia, but they stopped to pose for photos together as well.

After photos, Marlon stood at the end of the carpet to wait for Pia as she answered questions from the press about coronation. 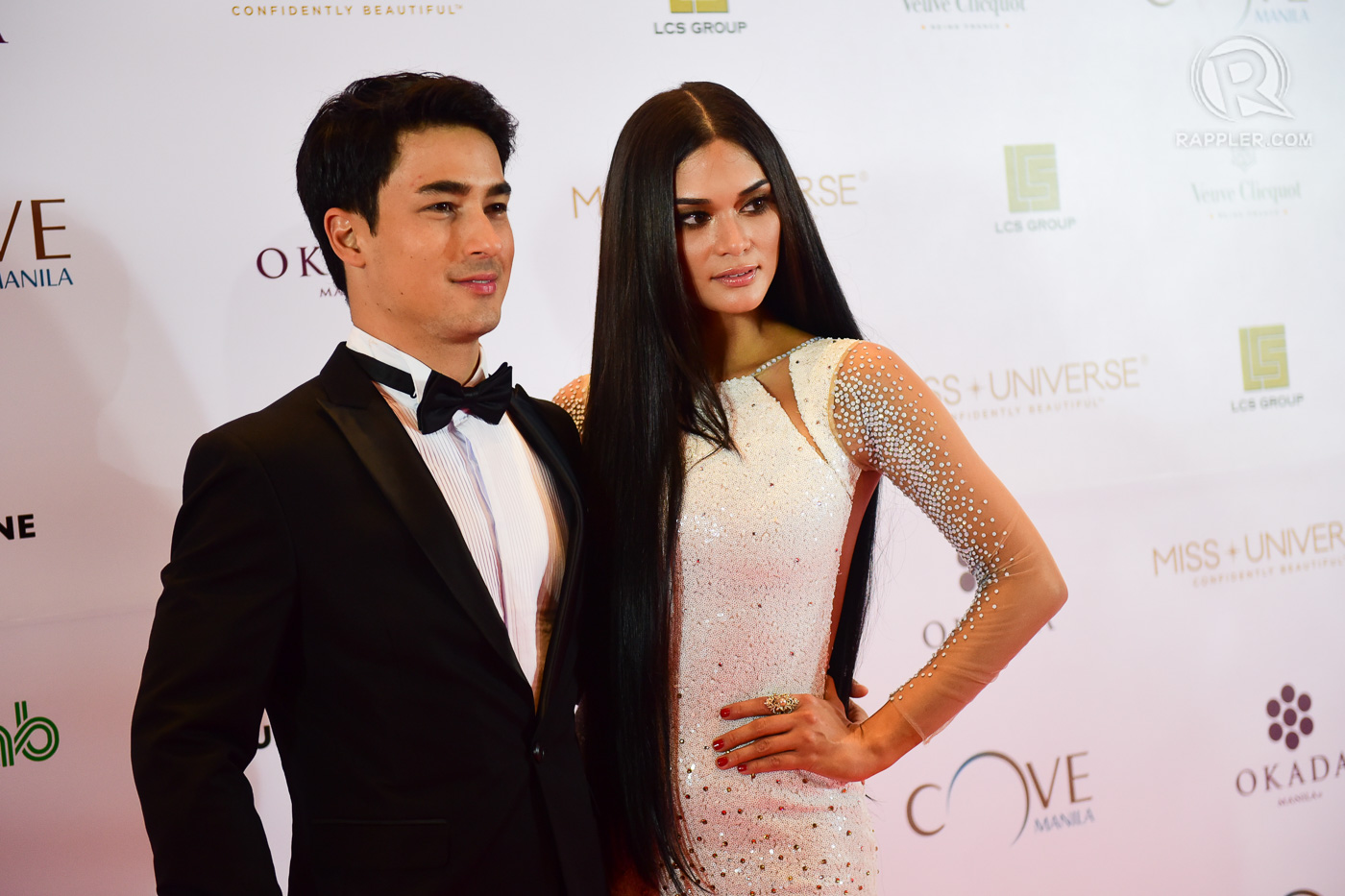 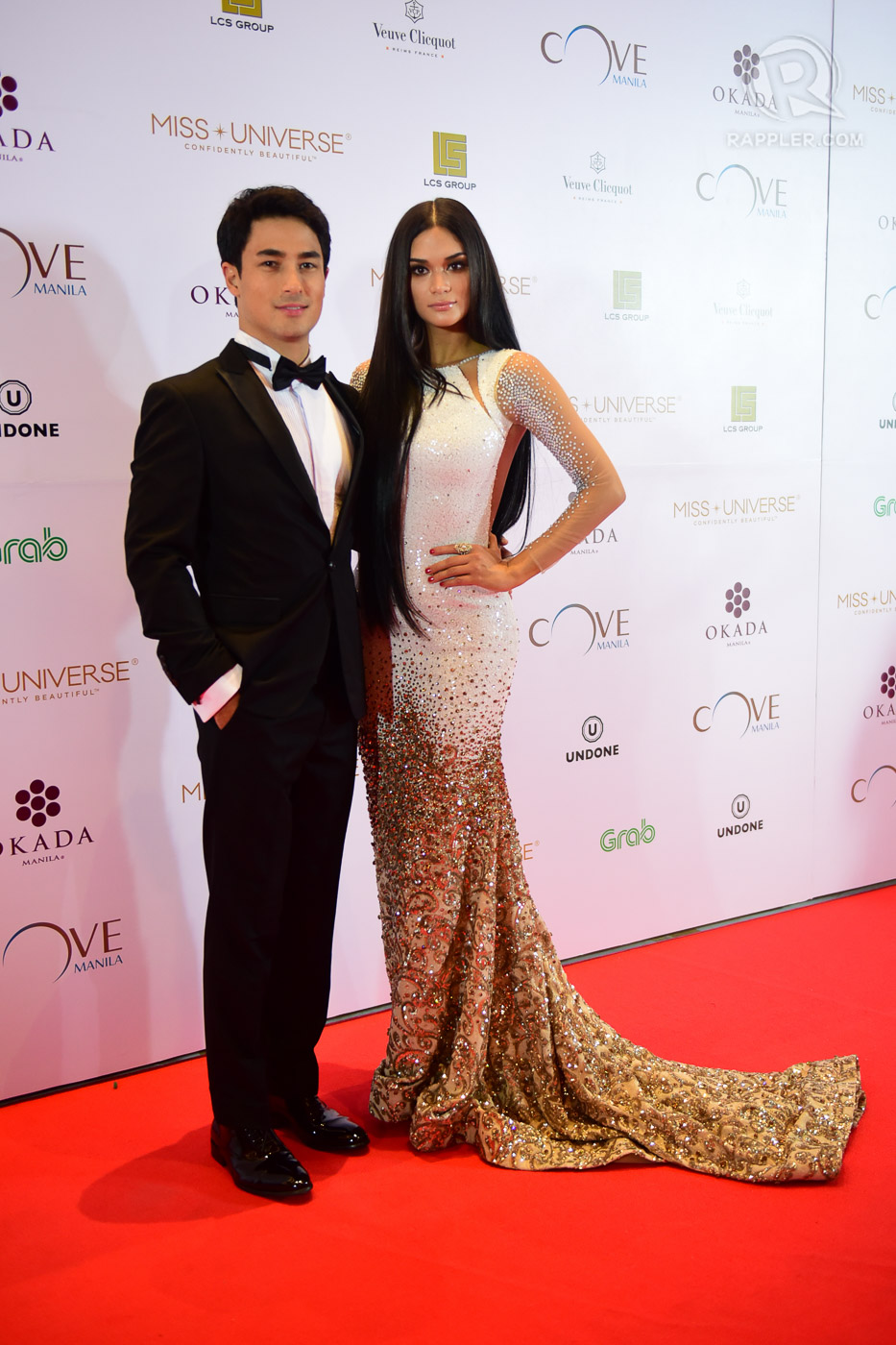 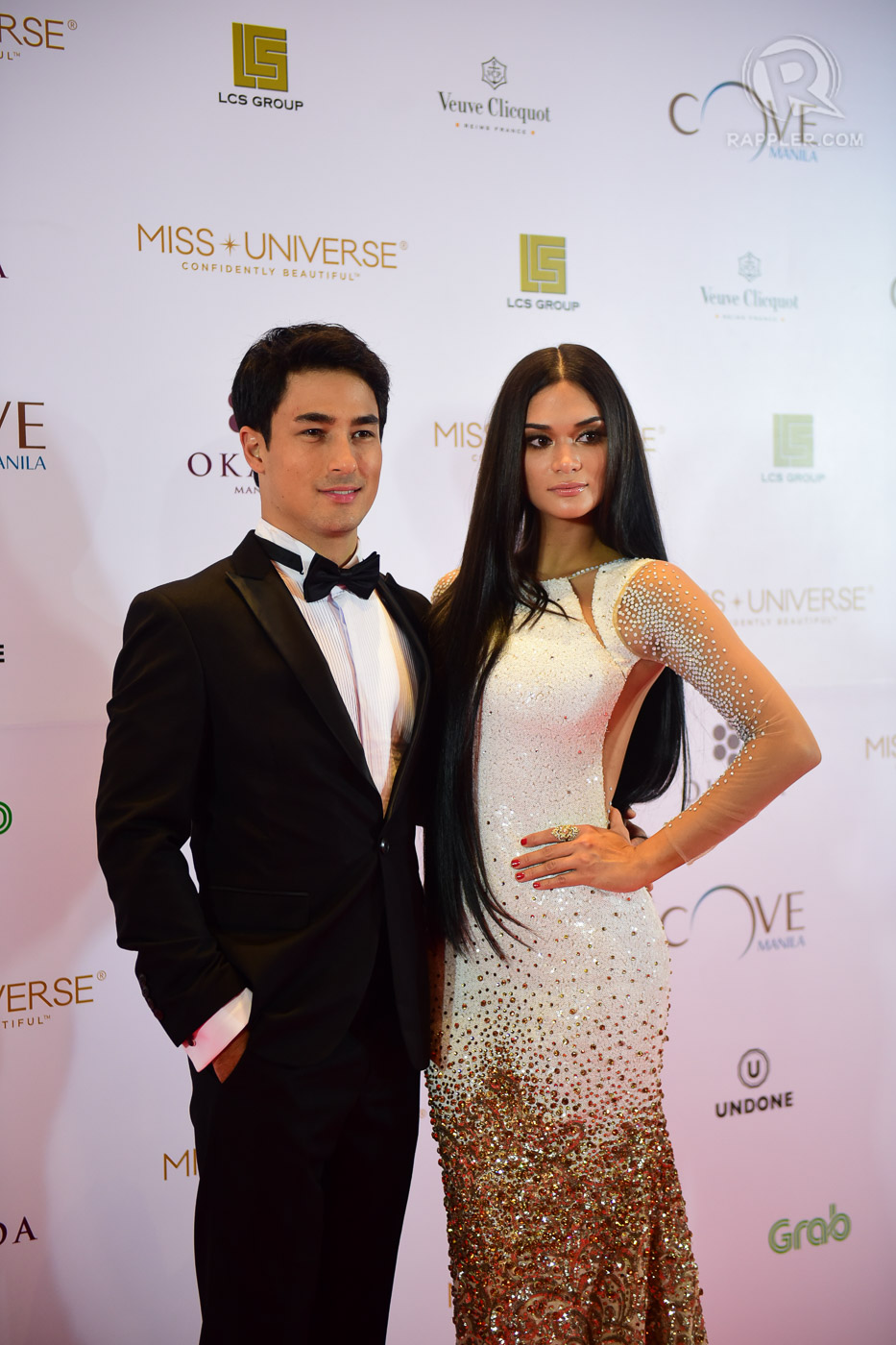 The two made their first appearance together during a tribute for Pia at the Sofitel last January 22. Marlon was also with Pia before she turned over her Miss Universe crown.

I'm so proud of you @piawurtzbach and your reign as Miss Universe, you will always be the Queen of the Philippines

The two have been spotted together many times, during trips to the US, Hawaii, and Singapore. – Rappler.com