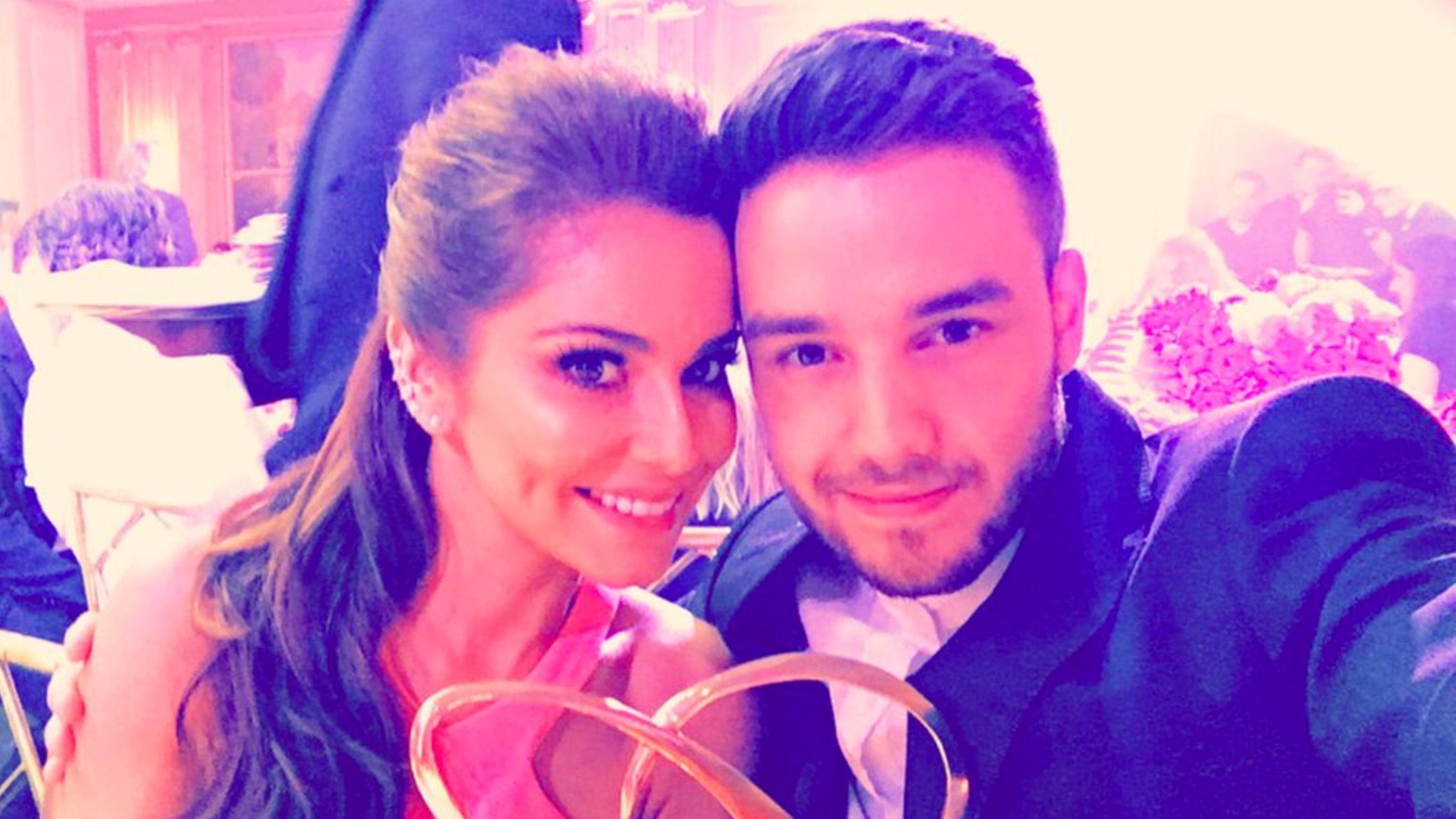 The entertainment figure confirmed the news with a photo on the cover of the Daily Mirror. A photo of the cover was posted by the publication on Twitter on February 23.

I am proud to announce that I am one of fifteen ambassadors working with @PrincesTrust & LOreal Paris UK to help thousands of young people turn self-doubt into self-worth. The "All Worth It" Confidence training program starts now! Link in my bi #ALLWORTHIT #PRINCESTRUSTLOREAL

According to the website, the photo is for a collaboration between L’oreal Paris and The Prince’s Trust, a charity for disadvantaged youth founded by Prince Charles.

Cheryl, 33, is currently dating One Direction member Liam Payne, 23, who she first met in 2008 when he auditioned for the X Factor, where she was a judge. Liam later made it through the auditions in 2010, when One Direction was formed.

Cheryl and Liam officially announced that they were dating in February 2016.

It has not been confirmed whether Cheryl is pregnant with Liam’s child, but if it is his, then this will be the first child for both of them.

This is the first official photograph of Cheryl with a baby bump. Rumors about her pregnancy first circulated in November 2016, when she was photographed at an event with Liam. – Rappler.com