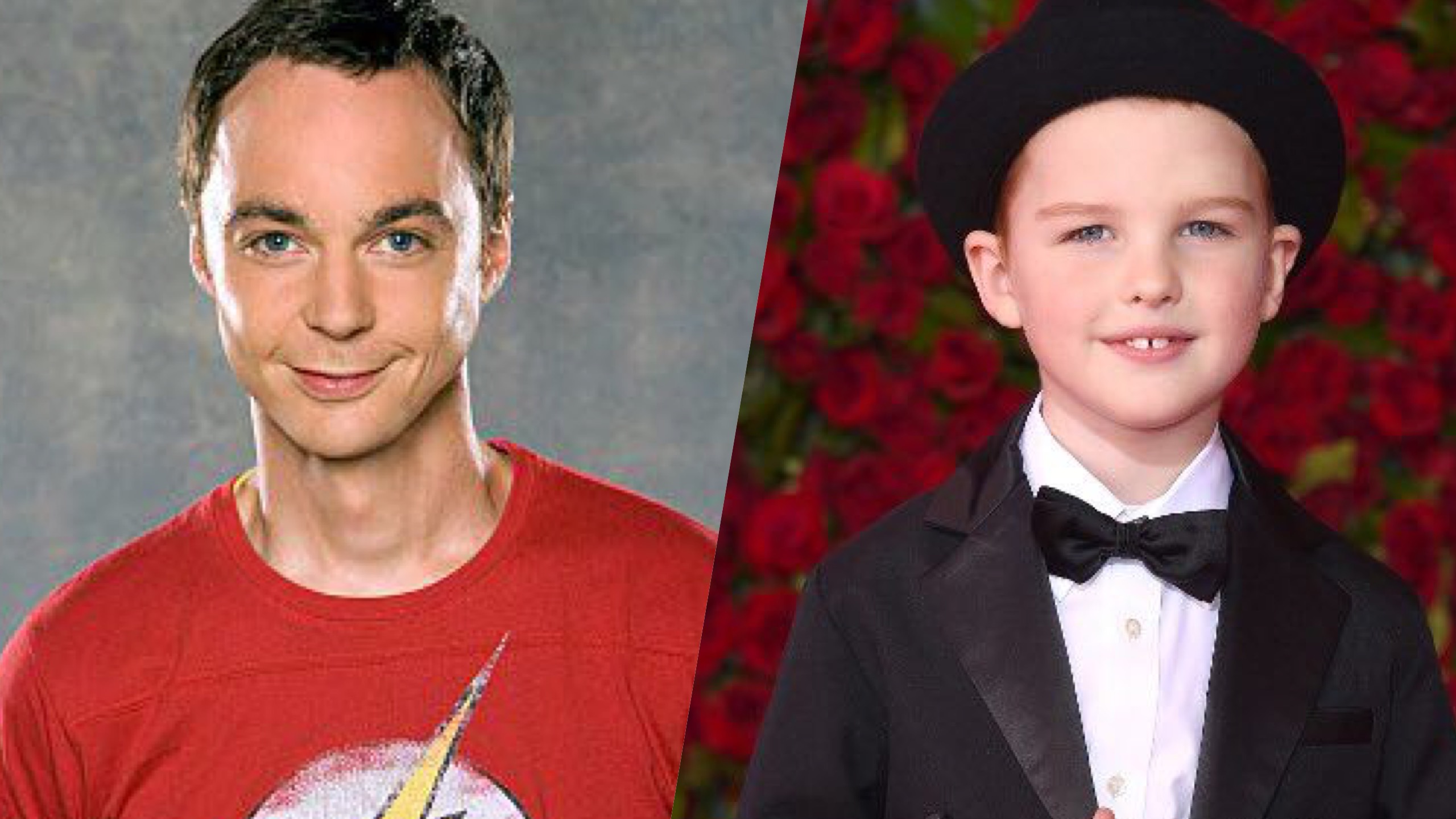 According to The Hollywood Reporter and Variety, Iain Armitage has been cast to play a young version of Sheldon Cooper in the sitcom’s prequel spinoff titled Sheldon. Iain is 8 years old and stars in HBO’s Big Little Lies.

Sheldon is played by Jim Parsons in the original series, and the actor is an executive producer on the spinoff. Also on board are Big Bang Theory co-creators Chuck Lorre and Bill Prady, and showrunner Steve Molaro.

Sheldon’s mom, Mary Cooper, will reportedly be played by Zoe Perry. Zoe’s mom Laurie Metcalf played Mary in the original series and was nominated for an Emmy for her guest role.

CBS has yet to confirm that the project is being picked up for a pilot and both CBS and Warner Bros Television have declined to comment on the casting.

However, Variety reports that the first season is set to have 13 episodes.

The Big Bang Theory, which is now on its 10th season, has often referenced Sheldon’s childhood, in which the gifted boy grew up with a religious mother in Texas. – Rappler.com