Kylie Padilla on her pregnancy, motherhood, and Aljur Abrenica 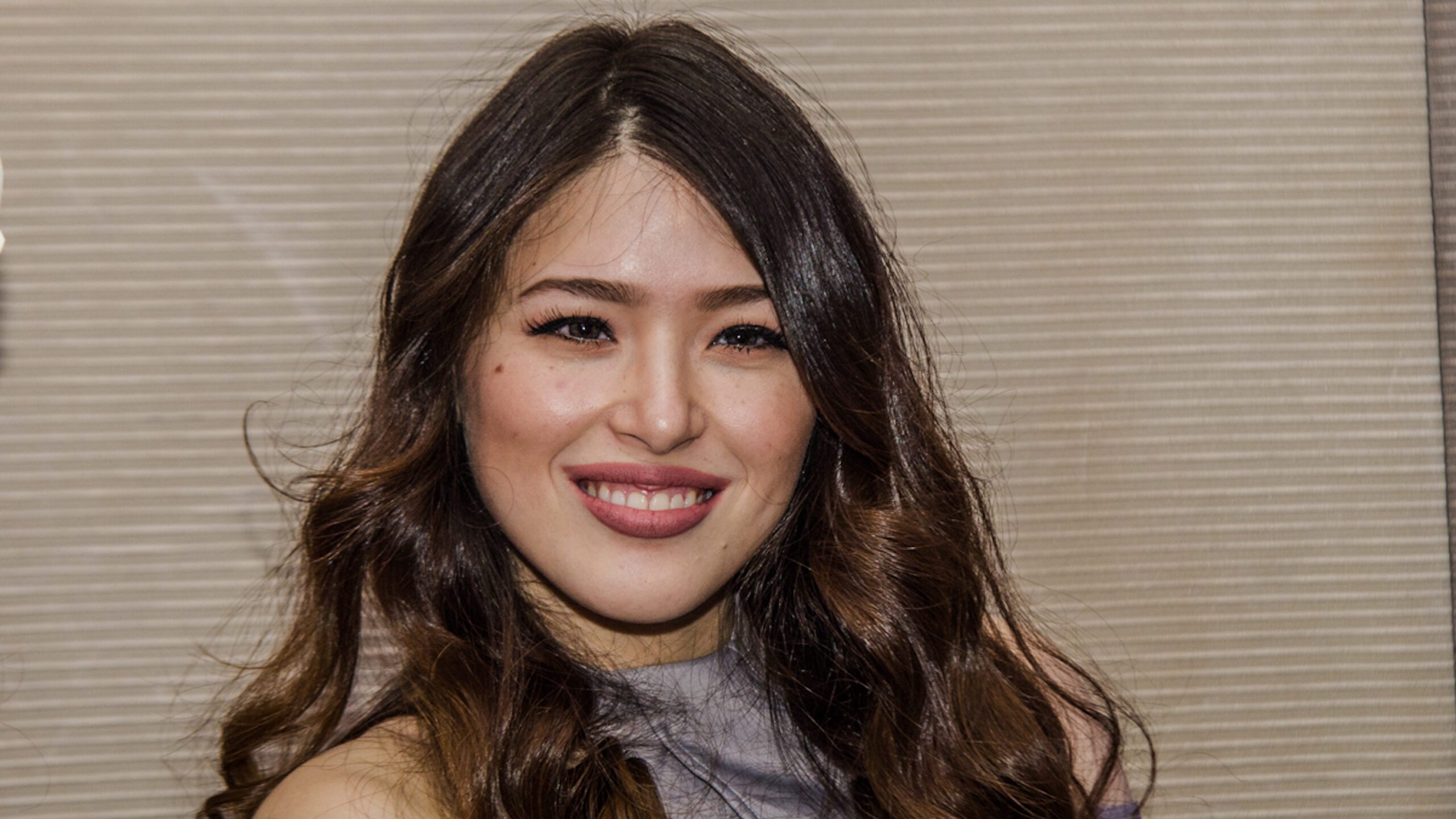 Facebook Twitter Copy URL
Copied
Kylie praises fiance Aljur Abrenica's effort for preparing for the arrival of their child and her thoughts on Arra San Agustin, who plays Ariana in 'Encantadia'

MANILA, Philippines – Kylie Padilla’s love life has made headlines in recent months – after Aljur Abrenica confirmed in November 2016 that they are dating once again, the couple announced in January that they’re engaged and expecting a child.

Today, Kylie is 5 months pregnant and is looking forward to being a mom for the first time. But as exciting as it is, the Encantadia star also has her apprehensions.

At the Watson’s Switch and Save event on Thursday, March 16, Kylie spoke to reporters about her concerns.

([I’m] excited but at the same time, there’s… as Iya [Villania] said, you need to think about all your decisions. Because it’s not just you anymore, there’s also a kid to think about. And I’m scared – not really scared – but it’s normal for a mom to feel fear for her childbirth. And I’m already deciding on what type of birth I want.)

Kylie said she would like to give birth the natural way. She even asked for tips from Iya when they saw each other before the Watsons event, and will take classes in the coming weeks.

(I don’t want to expect too much because I’ve heard so many things, I’ve also approached a lot of people like, ‘How is it?’ It’s very different. So I guess, the moment that I’m looking forward to is the first kick, I guess.)

She also mentioned that she and Aljur already have names in mind, but will keep those to themselves for now.

Kylie is due to give birth in July or August. At the Watson’s event, Kylie also praised Aljur for making the necessary adjustments now that they will become parents.

“Hindi na lang yung lover, father na  (He’s not just a lover, he’s a father now). I don’t know. For a woman to see that in their partner, mas nakaka-in love (it makes me fall in love with him more),” she said.

When asked about marriage, Kylie said that she and Aljur are still focused on the baby.

Kylie revealed at the press conference that her sister Queenie is also pregnant, and that she and her husband Usama Mir recently came to the country for a visit.

“We had a bonding day with them and nakakatuwa kasi (it’s great because) we’re both pregnant and we’re both in the same [trimester]… 4 days lang yung difference namin (our difference is only 4 days),” she shared.

She added that her parents Robin and Liezl are supportive of her, with Robin simply saying that she should take care of his grandchild.

Kylie also admitted that she does miss working, ever since she left Encantadia. On the show, her character, Amihan, died in battle.

(I always do. Yes, I still follow [Encantadia]. Of course, i still want to know what’s happening to Amihan because she took over Ariana’s body. Yes, when I watch it, I really miss it.)

Regardless, Kylie is focused on her new job: being a mom. “Ayoko kasi madaliin yung paging (I really don’t want to rush in being a ) mother,” she said. “I don’t want to jump to work [immediately]. If I’m attached to my baby, I’ll give that time.”

Now that things have changed on Encantadia, Kylie had nothing but praise for Arra Agustin, who plays Ariana in the show.

(First of all, she’s so beautiful. And I see her fight scenes, she’s doing very well. I’m proud of her for making all the effort and I saw her and Ruru [Madrid]. Their chemistry is okay, so I’m happy for them.) – Rappler.com