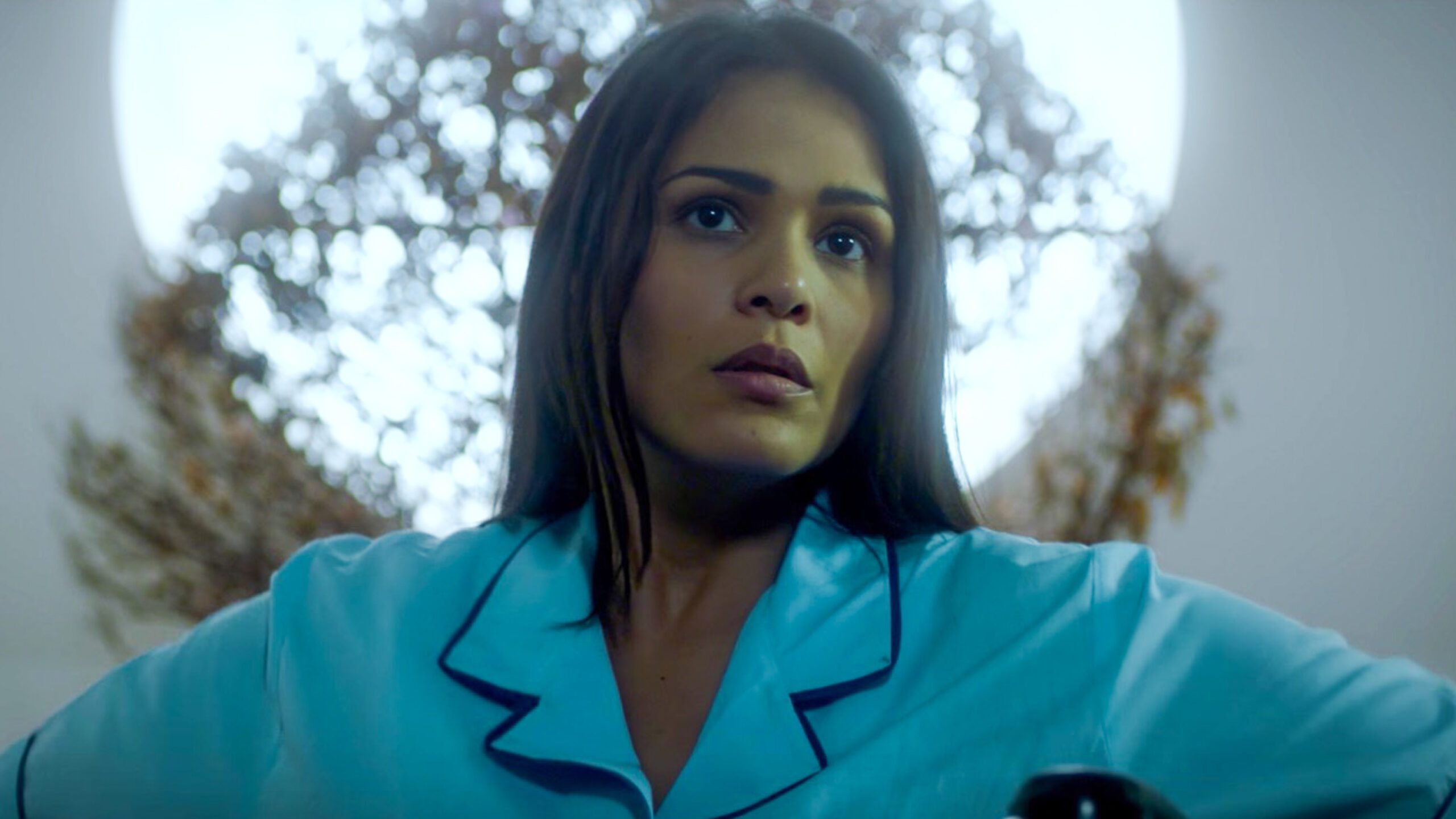 Facebook Twitter Copy URL
Copied
The movie, which was previously rated X, receives an R-18 rating after a second review

On Wednesday, April 5, Jerrold himself made the announcement about the reclassification on his Facebook page, saying: “Bliss has been reclassified R-18. See you in cinemas on May 10. Mabuhay ang pelikulang Pilipino (Long live Philippine cinema)!”

His message was accompanied by a photo of the MTRCB’s decision, which said: “The second review committee maintains that what’s in the film – realistic depiction of aberrant sexual activity, sexually-oriented dialogue, profanity, and gore – can be seen by adults.”

According to a report from ABS-CBN, Jerrold is scheduled to to produce an R-16 version, which will be a subject to another review.

In a statement from TBA Productions, producers Eduardo Rocha and Fernando Ortigas expressed their excitement over the reclassification: “We are delighted that the Filipino audience can finally see Bliss in its integral version. We hope the public will continue to show the same passion and support for this film once it comes out in the cinemas. We can’t wait for everyone to experience Bliss!”

The film’s official social media accounts also shared the news and the movie’s release date, May 10.

Bliss is uncut and officially coming. See you all on May 10!

On his Instagram account, Iza’s manager Noel Ferrer also posted about the decision, saying that the film’s next hurdle is to be shown in more theaters.

“Please help a good and thought-provoking film like Bliss be watched by a wide audience,” he said to his followers.

A BATTLE HAS BEEN WON. The second review committee of the MTRCB maintains that what's in the film — BLISS — is a realistic depiction of aberrant sexual activity, sexually oriented dialogue, profanity, gore – can be seen by adults. THE NEXT BATTLE IS – GAINING MORE THEATERS TO SHOW THE FILM, AND MOST IMPORTANTLY, BRINGING THE FILIPINO AUDIENCES BACK TO THE THEATERS. After the MMFF and after MY EX & WHYS, no local film has made it big soooo far. PLEASE HELP A GOOD & THOUGHT-PROVOKING FILM like BLISS be watched by a wide audience. PLEASE SAVE THE DATE – MAY 10. ORGANIZE BLOCK SCREENINGS, and I can make @missizacalzado and @adrienne.vergara and hopefully other cast members interact with you! LET US WIN THIS BATTLE FOR “BLISS.” #fortheFilipinoFilmIndustry #AllTheBest

At the free screening of Bliss on Monday, April 3, Jerrold thanked those who came to watch the movie, but did not say much else, so as not to pre-empt the MTRCB’s second review.

“Isa sa mga objectives ng isang filmmaker (One of the objectives of a filmmaker) [is] to try to push boundaries, et cetera. So, I hope you appreciated the whole pushing of boundaries,” he said.

On the other hand, Iza told the audience that it was an emotional moment for her to see so many people at the screening.

“I don’t think I had a film that was as applauded as this. I made it just in time, na release ako sa (I was released from the) set to hear you guys applaud the film. Thank you so much,” she said.

Bliss tells the story of Jane, an actress-turned-film producer who gets into an accident. She later begins to hear mysterious sounds and struggles with people who may want to harm her.