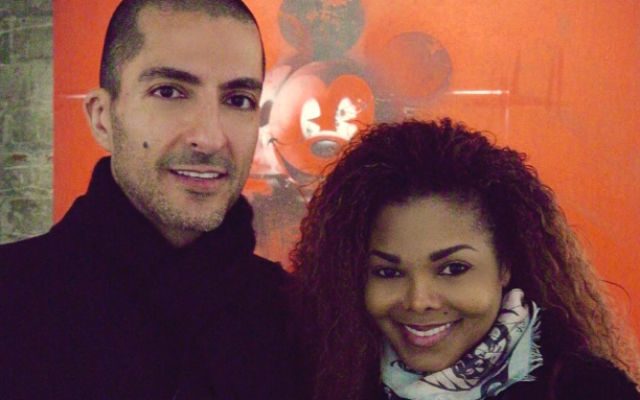 MANILA, Philippines – Janet Jackson and Wissam Al Mana have broken up following the birth of their son.

According to reports from People and Us Weekly, their separation is amicable. Janet continues to live in London with their son Eissa, who was born in January.

The couple, who has been very private about their relationship, married in 2012.

In April 2016, Janet surprised fans when she announced that she was temporarily taking a break from her world tour to concentrate in building a family with Wissam.

In October, People published a photo showing her baby bump. “We thank God for our blessing,” she said of the news at the time. – Rappler.com