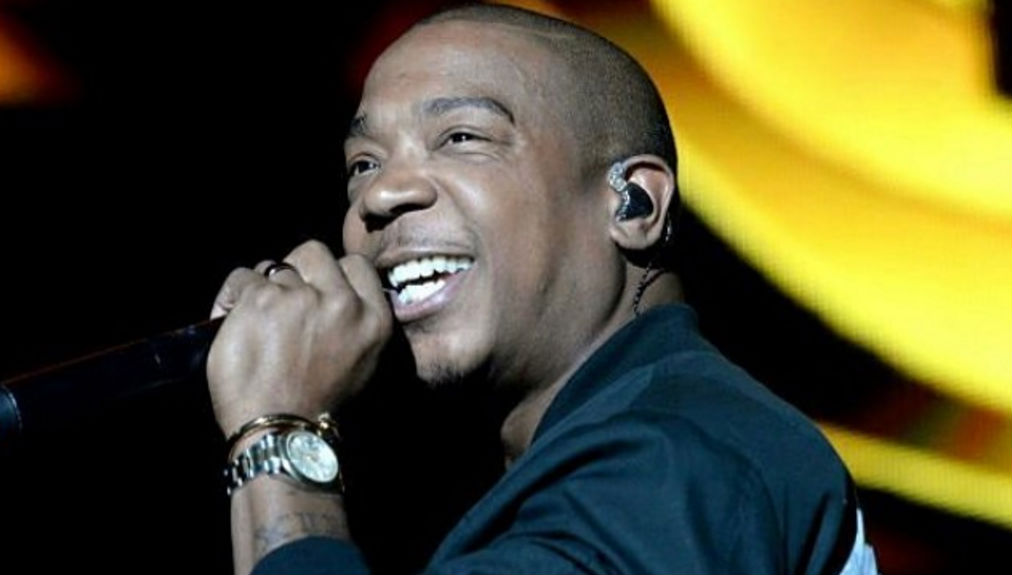 LOS ANGELES, USA – Organizers of a music festival in the Bahamas that was billed as a luxury getaway but collapsed in chaos have been hit with a $100 million lawsuit alleging fraud.

The Fyre Festival was aborted Friday, April 28 after hundreds of partygoers – with some paying more than $100,000 per person – arrived only to find relief-camp style tents and rudimentary sandwiches rather than the promised lavish experience.

“The festival’s lack of adequate food, water, shelter and medical care created a dangerous and panicked situation among attendees… that was closer to The Hunger Games or Lord of the Flies than Coachella,” reads the lawsuit filed on behalf of  in Los Angeles.

The festival, led by New York rapper Ja Rule and tech entrepreneur Billy McFarland, was billed as “the cultural experience of the decade.”

Organizers apologized over the weekend, announcing that all festivalgoers would be refunded.

But Jung’s attorney, Ben Meiselas of celebrity law firm Geragos and Geragos, said on Twitter a simple refund was “not enough,” posting the opening pages of the class-action suit filed in US District Court in California.

Guests promised a “posh, island-based music festival featuring first class culinary experiences” were instead lured into “what various media outlets have since labeled ‘a complete disaster,’ ‘mass chaos’ and ‘a post-apocalyptic nightmare,'” according to the filing.

Numerous festivalgoers posted pictures of shambolic scenes as they arrived and quickly turned around – setting off mockery in corners of the internet over the high prices many had handed over.

Organizers admitted they were “simply in over our heads,” saying they were overwhelmed by the numbers arriving as transport jammed up and high winds knocked down half of the original tents.

“Ultimately, we didn’t think security could keep up, so we had to postpone the festival,” a statement read.

The government of The Bahamas, a country of more than 700 islands and cays where tourism is the largest industry, also apologized and assisted in evacuations – but stressed it was not involved directly in the event.

Ja Rule tweeted an apology Friday, saying he was “heartbroken,” while insisting that the debacle was “not my fault.”

Fashion model Bella Hadid, who had helped promote the festival, was in no mood to take any blame either, tweeting Saturday, Aprile 29 that it was “not my project whatsoever,” and that she hadn’t been told how it would be run.