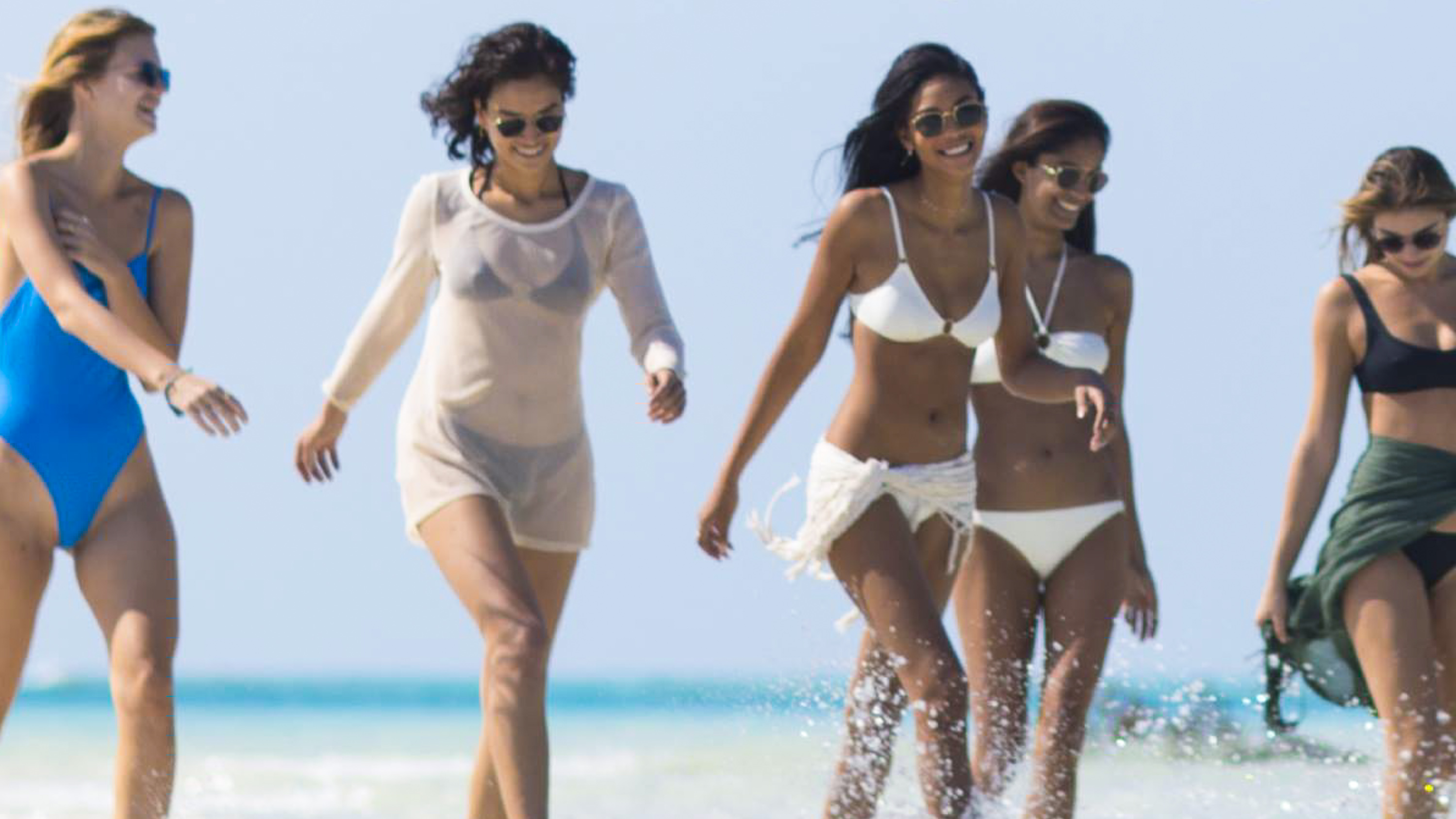 NEW YORK, USA – The tech entrepreneur behind a music festival in the Bahamas that was billed as a luxury getaway but collapsed in chaos in April has been arrested and charged with wire fraud, prosecutors said.

William McFarland, 25, is due for a hearing before US Magistrate Judge Kevin Fox in New York on Saturday. He faces up to 20 years in prison if convicted.

The Fyre Festival was scrapped on its first day, April 28, after hundreds of partygoers – some paying more than $100,000 each – arrived only to find relief-camp style tents and rudimentary sandwiches rather than the promised lavish experience.

The festival, led by McFarland and New York rapper Ja Rule, was billed as “the cultural experience of the decade.” The organizers eventually apologized, announcing that all festivalgoers would be refunded.

“William McFarland promised a ‘life changing’ music festival but in actuality delivered a disaster,” US Attorney Joon Kim said in a statement.

“McFarland allegedly presented fake documents to induce investors to put over a million dollars into his company and the fiasco called the Fyre Festival. Thanks to the investigative efforts of the FBI, McFarland will now have to answer for his crimes.”

In seeking to drive up his business, McFarland “truly put on a show, misrepresenting the financial status of his businesses in order to rake in lucrative investment deals,” said William Sweeney, assistant director in charge of the FBI’s New York Field Office.

“In the end, the very public failure of the Fyre Festival signaled that something just wasn’t right, as we allege in detail today.”

Prosecutors say McFarland’s fraudulent scheme sought to get at least two people to invest about $1.2 million in his Fyre Media and a related entity by lying about Fyre Media’s revenue and income.

A $100 million class action lawsuit on behalf of those who purchased tickets was filed in May in California federal court.

Numerous festivalgoers posted pictures of shambolic scenes as they arrived and quickly turned around – setting off mockery in corners of the internet over the high prices many had paid.

Organizers admitted they were “simply in over our heads,” saying they were overwhelmed by the numbers arriving as transport jammed up and high winds knocked down half of the original tents.

Ja Rule apologized but insisted he was not to blame.

The government of the Bahamas, a country of more than 700 islands and cays where tourism is the largest industry, also apologized and assisted in evacuations – but stressed it was not involved directly in the event. – Rappler.com