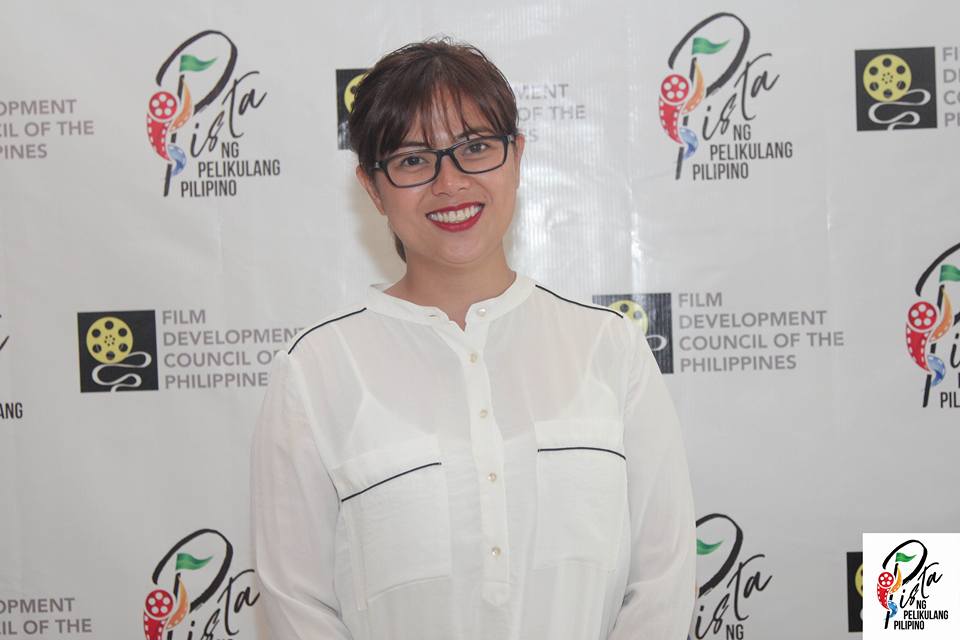 MANILA, Philippines – Film Development Council of the Philippines (FDCP) chairperson Liza Diño-Seguerra welcomed the appointment of the 3 new members of the Metro Manila Film Festival (MMFF) Executive Committee (ExeCom), adding that she hopes they can move on to preparing for the December festival.

“Sana progressive lahat (Hopefully, everyone will be progressive). And with all the many things that are happening with [the] MMFF, sana (I hope) we all take it to heart and magkaroon ng (that there will be a) regrouping on how to approach a better MMFF with the rest of the time we have,” Liza told reporters on the sidelines of the press conference for the Venice Film Festival in Manila on Wednesday, July 12.

“So meron pa naman kaming (So we still have a) chance to really balance the sentiments of the public with the last 4 entries. And with that I hope everybody’s on board on understanding kung ano kailangan (what’s needed).“

Liza said she believes the 3 new members will be a big help, having worked with them in other projects.

She admitted that the committee became imbalanced after the resignation of the 4 members. (READ: Liza Diño: Resignations of 4 MMFF ExeCom members ‘no joke’)

“Honestly, oo kasi siyempre (yes because) the goal of the chair is two sides. But the thing is, right now, the creative side is very much outnumbered. We have to take that into deep consideration on how to balance that.”

Despite the issues hounding the MMFF, Liza said she will still stay with the committee to address concerns.

“I’m staying precisely because of that. I’m not giving up. I will continue to push and hopefully, MMFF 2017, hindi pa natin napapalabas ang mga films, meron at merong pag-asa (we have not yet shown the films, there’s still hope),” she said.

Liza also clarified her Facebook post on Tuesday evening, where she defended her project Pista ng Pelikulang Pilipino (PPP) from criticism. According to her post, some people are accusing her and the FDCP of using the PPP to isolate independent films from mainstream ones, as well as competing against the MMFF.

What dismayed her the most, Liza said, was that the claims came from people in the entertainment industry.

“Maybe I’m still at the point where everything I’m doing is very, very personal to me. And it hurts me when people think of it in a very malicious way,” she said in a mix of English and Filipino.

(How can I do something like that? … I just have to protect PPP because PPP is such a personal project to me … I want our filmmakers not to incur debts, to be able to pay off their debts, to recoup their investments. It’s that simple. And when that’s being questioned, it really hurts.)

The Pista ng Pelikulang Pilipino will run from August 16 to 22 in all cinemas, with 12 films to be shown in the festival. – Rappler.com