5 things to know about the Piolo-Toni movie ‘Last Night’ 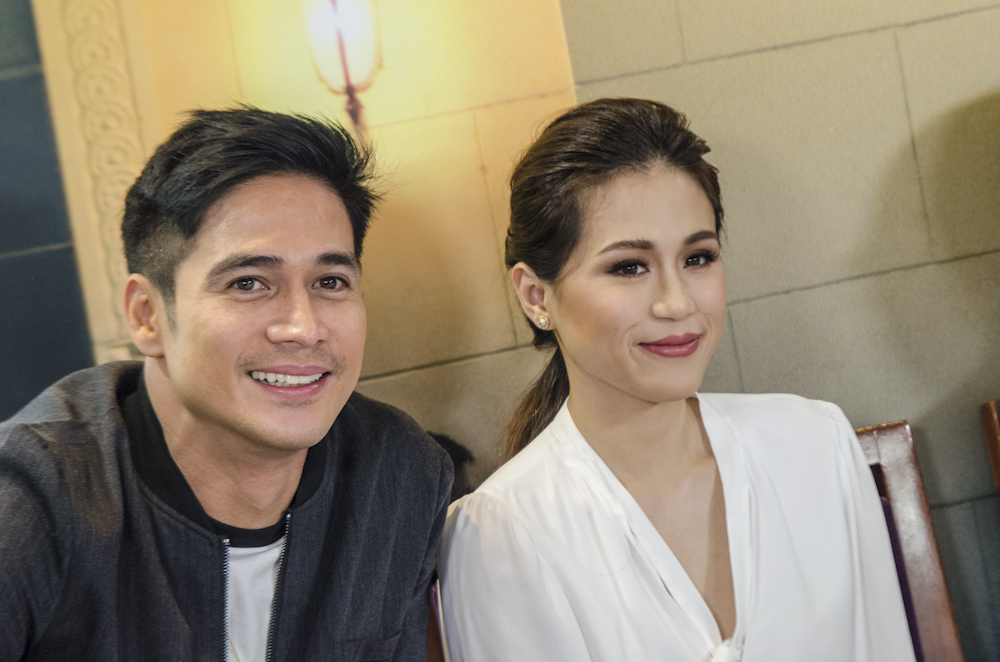 In the movie, Piolo plays Mark, a man who is dealing with personal issues. He meets Carmina (Toni) after they rescue an old man from railway tracks. The two then get together and have fun, and although both of them have other partners, they decide to spend one last night together.

Here are few things to know about the movie.

1. Actress Bela Padilla wrote the screenplay. In an interview with reporters during the bloggers’ conference on September 17, Bela shared that she was already writing the draft of the script while doing FPJ’s Ang Probinsyano. She also took a course on scriptwriting under Ricky Lee.

(I don’t want people to question my background, to ask if I’m credible enough to write screenplays for movies. So I wanted to take a proper course.)

The movie is also a joint project between her and ex-boyfriend Neil Arce, who is a co-producer of the film. Bela said they have no problem working with each other since they are still friends.

“I’m very fortunate because he’s also a very mature person. And I guess you have to prioritize what’s important in your life. And you already lost something, why lose more. This is a work opportunity [that] we both can grow from.”

The movie has been described as a “dark romantic comedy.” Bela said: “Dark maybe because of the theme. There’s a cloud on top of the film. I heard you guys were asking a while ago about how suicide plays into the movie. But that’s actually not the focus. It’s just a cloud hanging over their heads. But that I guess in a sense makes it dark.” 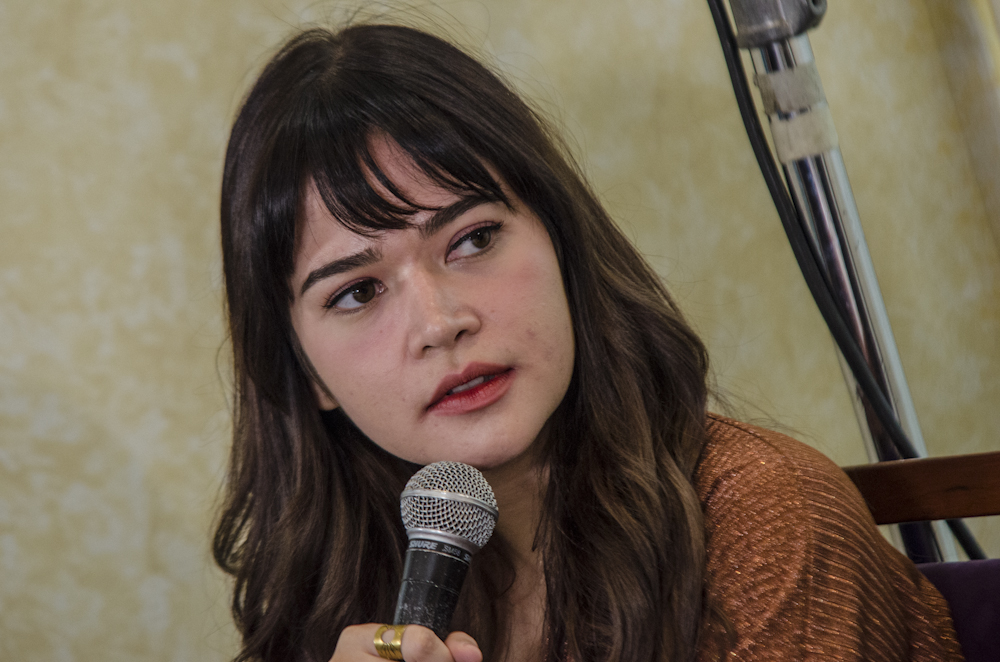 2. Toni believes she and Piolo were really meant to do this movie. Last Night is Toni’s first movie after giving birth to her son Seve in 2016. At the bloggers’ conference, she shared that early this year, she was talking to Star Cinema’s Malou Santos about other projects, then eventually got the script for Last Night. (READ: Piolo Pascual, Toni Gonzaga to reunite in upcoming movie)

(It’s worth it. This project is worth it. I already shared this before. In January of this year, Tita Malou and I were in her office and I remember she said there weren’t any scripts for me and PJ yet… Last Night wasn’t mentioned yet and we were looking at other scripts.)

“Hanggang it was okay, it was okay siya, until I finally got this script. And iyon nga, I got a call from PJ, parang everything fell into place… parang ito ‘yung meant to be na gagawin naming dalawa,” she continued.

(It was okay, it was okay already, until I finally got this script. And then that was it, I got a call from PJ, and it was like everything fell into place… it was like we were meant to do this movie.)

Piolo and Neil both said Toni was the first choice for the role. 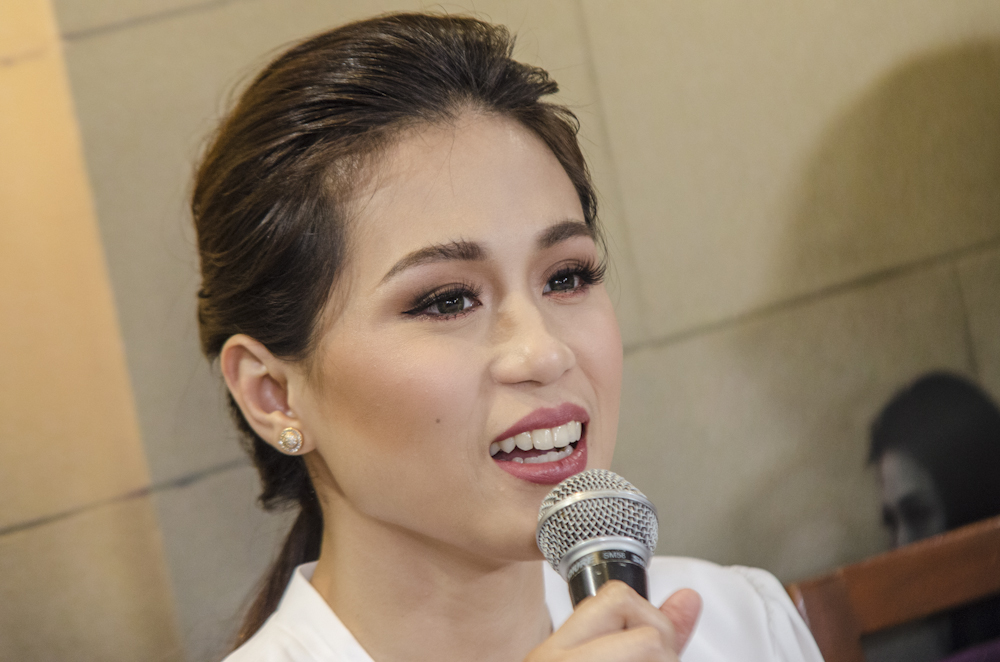 3. Those behind the movie clarified that they are not glorifying suicide. In one scene, Piolo was seen about to jump off the Jones Bridge, while Toni was spotted crying for help. According to the two, the movie is not about the issue of suicide or does not glorify it.

“My take on the suicide part is that the reason why it’s called Last Night [is] because you’re spending your last night. But they met each other at their lowest point and because of that, they decided to do stuff together, to do something together. But because of their meeting, nagkaroon ng ibang meaning ‘yung life (life took on a different meaning) so this is not a movie about suicide, it’s about reality, ‘yung mga pinagdadaanan ng tao na nawawalan ng pagasa (about what people go through when they lose hope) and they just want to end their life because they just [can’t] find a way or solution to the things in their lives,” Piolo said. 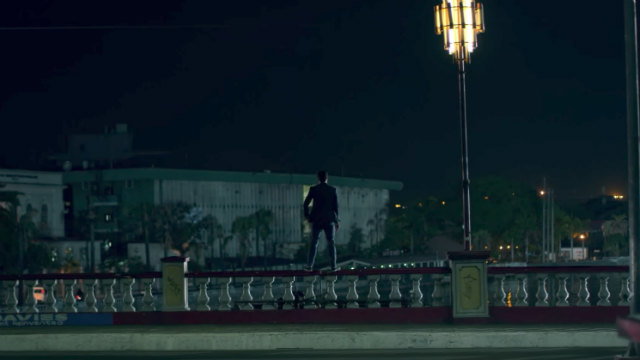 4. Neil was determined to produce Last Night. Neil, whose production company N2 worked on the movie along with Spring Films and Star Cinema, said he’s very grateful that Piolo and Star Cinema loved the script and gave the go signal to make it.

“Nagkatugma lahat ng stars. Nagustuhan ni Piolo (All the stars aligned. Piolo liked it)… Actually, there was no way I was going to let go of this project,” Neil said. 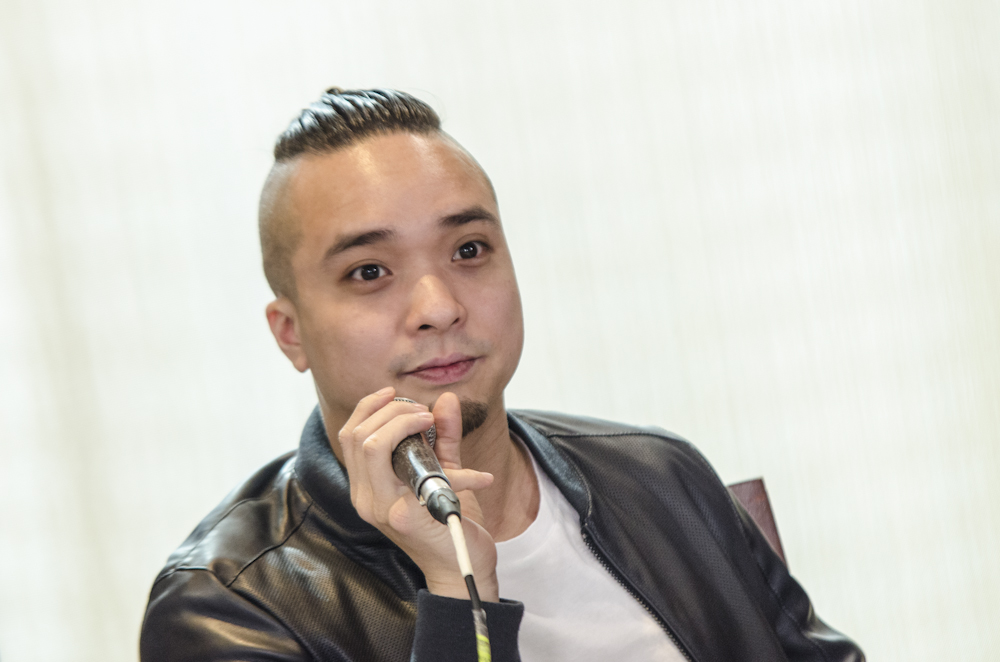 5. The film hopes to impart lessons on life and love. While they declined to give the real story of the film, Toni and Piolo were asked what lessons the audience could get from it.

“Para kang maraming realizations after watching the film. Marami kang mare-realize sa buhay mo – what are you looking for, what is your purpose, kung bakit hindi ka mag-gi-give up on life and in love,” Toni said.

(You’ll have many realizations after watching the film. You’ll realize a lot of things in your life – what are you looking for, what is your purpose, why you shouldn’t give up on life and love.)

Piolo, meanwhile, said the movie will make people realize why they should live their lives to the fullest. 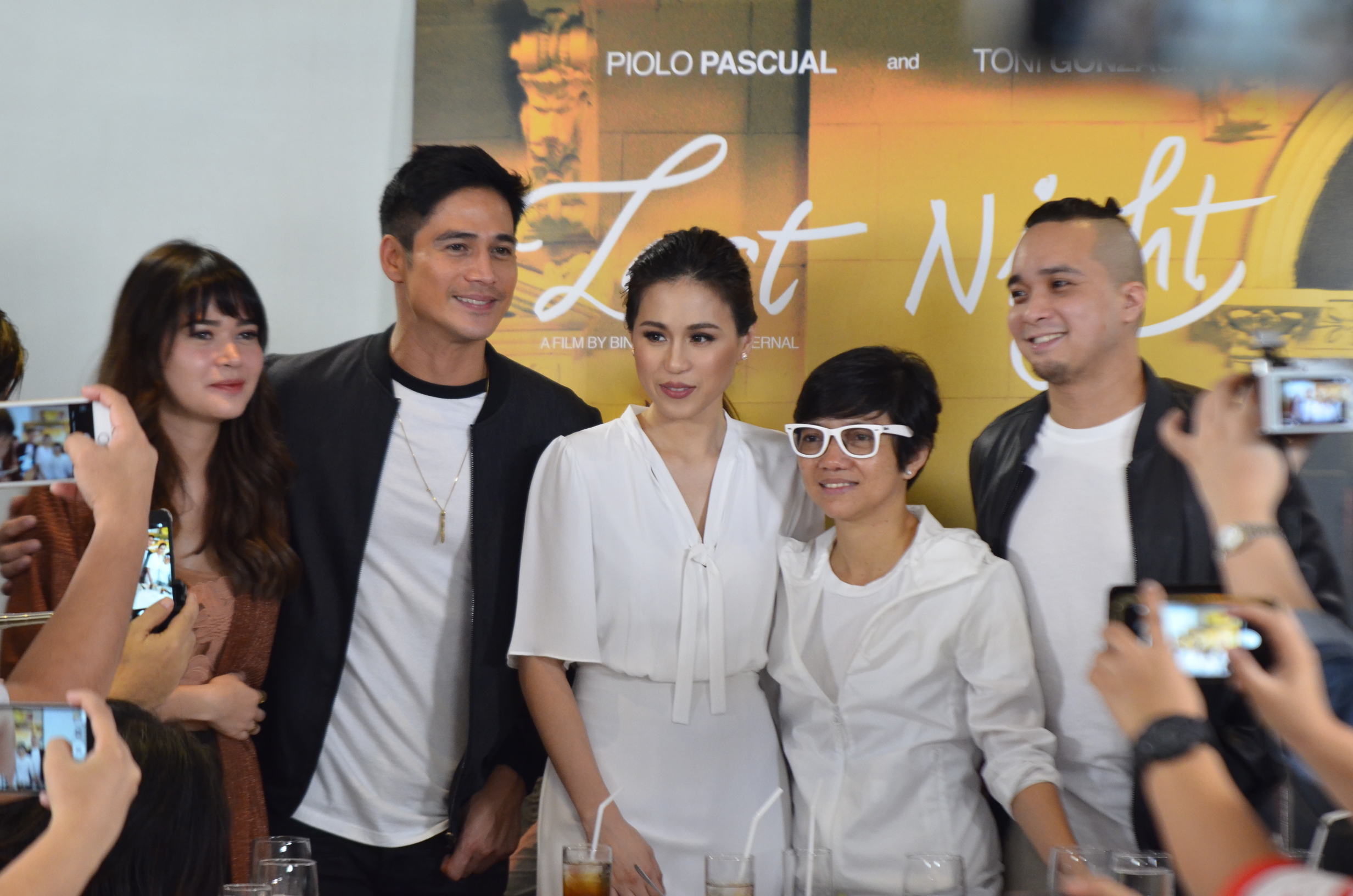