Oct 5, 2017 10:06 AM PHT
Rappler.com
Facebook Twitter Copy URL
Copied
The actor was initially arrested in December 2015 after thousands of images of child pornography were found in his laptop 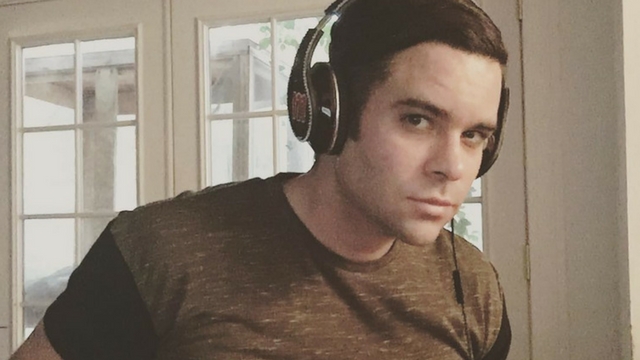 According to E!, the actor has entered a plea deal in which he agrees to serve 4 to 7 years in prison, with a supervised release for 20 years. He will also be a registered sex offender and pay each victim who requests restitution. The plea deal has yet to be accepted by the judge, and a trial is set for October 17.

Salling was arrested in December 2015. It was initially reported that authorities found over 1,000 images of child pornography on Salling’s laptop. However, according to the plea deal, linked by Buzzfeed in a report, the number goes up to 50,000, with an additional 4,000 images and 160 videos found in Salling’s thumb drive, and more found on an encrypted hard drive.

The plea deal also states that Salling used software to mask his IP address and download child pornography from his home in Los Angeles.

The actor is known for playing Noah “Puck” Puckerman on the teen musical series Glee. The series ended in March 2015.

In 2016, Salling’s former co-star and ex-girlfriend Naya Rivera reacted to the issue in her autobiography, Sorry Not Sorry.

“I can’t say I was totally shocked, but still – WTF?” she wrote.

She and Salling dated for 3 years before he ended the relationship because his publicist thought being single would be better for his image.

“When Mark dumped me, I thought it was the worst thing ever, but can you imagine if that didn’t happen?” Naya continues in her memoir. “And I was laying there in bed when the battering ram came through the door?”