John Lloyd Cruz to take time off from showbiz

Oct 6, 2017 8:07 PM PHT
Rappler.com
Facebook Twitter Copy URL
Copied
'John Lloyd will be taking a break outside the country and will return to ABS-CBN after his leave of absence' 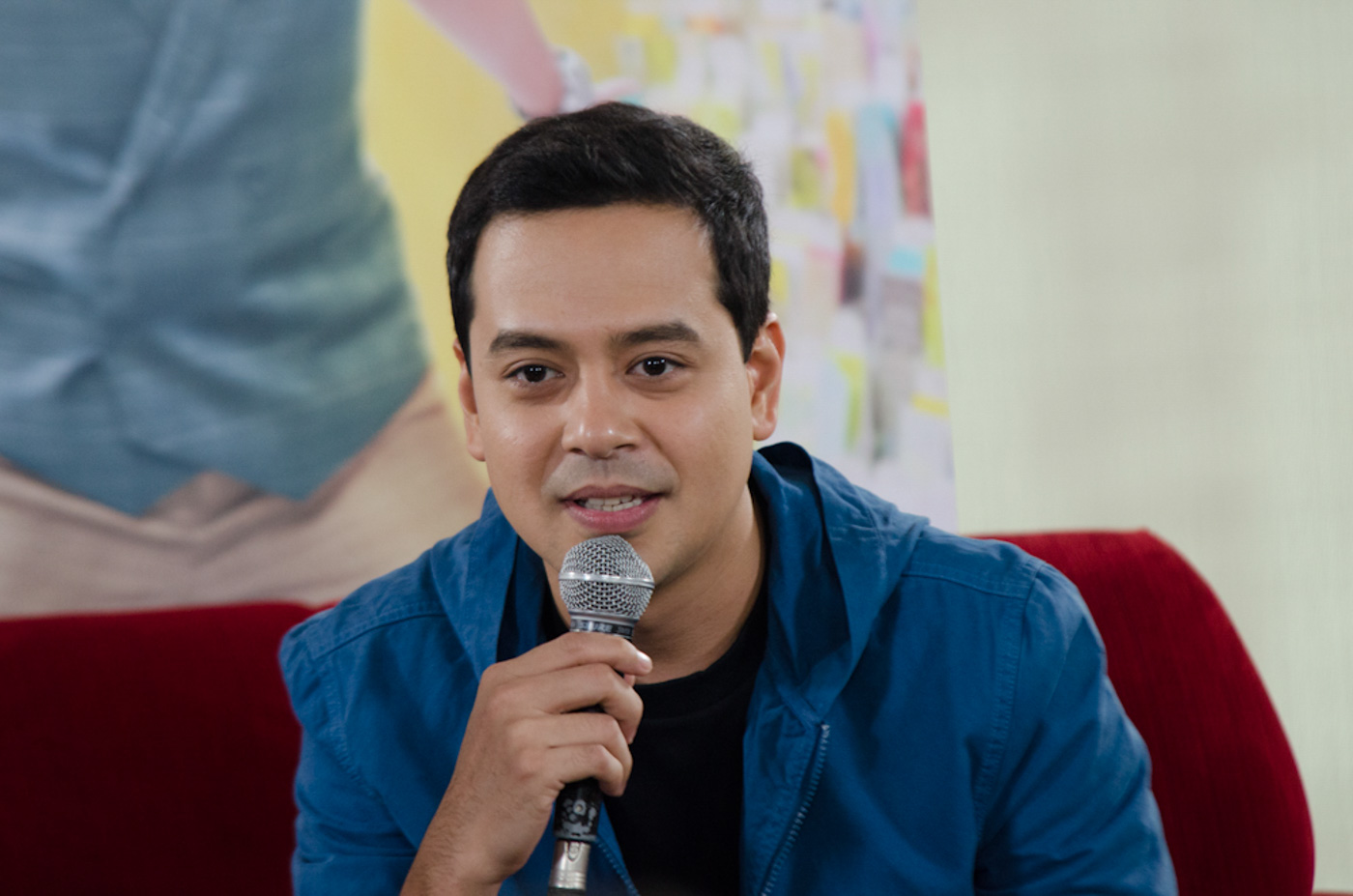 MANILA, Philippines – ABS-CBN announced on Friday, October 6 that actor John Lloyd Cruz will be taking an indefinite leave from showbiz.

In a statement sent to the media, Kane Choa, head for Integrated Corporate Communications said: “ABS-CBN and John Lloyd Cruz have agreed for him to take an indefinite leave of absence to attend to personal matters.

“John Lloyd will be taking a break outside the country and will return to ABS-CBN after his leave of absence.”

It was not clear why he decided to go on leave. John Lloyd made headlines in September when photos of him and Home Sweetie Home co-star Ellen Adarna went viral. Although they have yet to say anything about their relationship status, many believe that the two are an item.

The actor did not walk the red carpet during the Star Magic Ball 2017. He was however spotted inside with friends such as ex, Bea Alonzo.

He was last seen with Sarah Geronimo in the movie Finally Found Someone. – Rappler.com