Oct 12, 2017 1:46 PM PHT
Rappler.com
Facebook Twitter Copy URL
Copied
The director of films such as 'Dyesebel' and 'Bituin Walang Ningning' dies due to a heart attack at 81 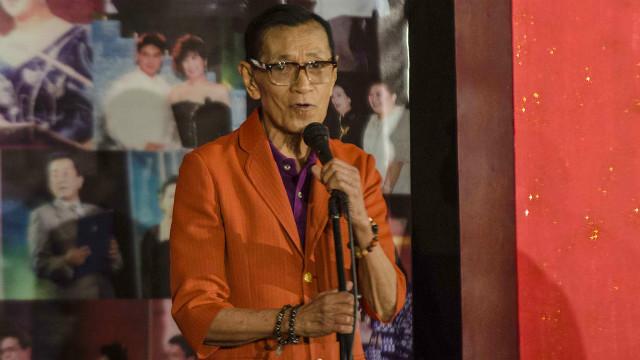 MANILA, Philippines – Director Emmanuel “Maning” Borlaza, who directed films such as Dyesebel and Bituing Walang Ninging, died on Thursday, October 12 due to a heart attack. He was 81 years old.

The news was confirmed by the director’s nephew Roy Ramirez .

Maning Borlaza has directed a number of films. His works includes two Darna films – Lipad Darna Lipad! and Darna and the Giants. He also directed Dyesebel which starred Vilma Santos, and the movie which starred Charlene Gonzalez in 1996.

He also directed Megastar, Sharon Cuneta, in some of most popular films of the ’80s such as Bituing Walang Ningning and Dapat Ka Bang Mahalin.

He also directed a number of episodes for Maalaala Mo Kaya and served as vice chairman of the Movie and Television Review and Classification Board. – Rappler.com