Nov 27, 2017 7:05 AM PHT
Rappler.com
Facebook Twitter Copy URL
Copied
'I feel like I’m living in box,' the dubsmash queen writes in a blog post, where she also says that she and Alden Richards are just friends 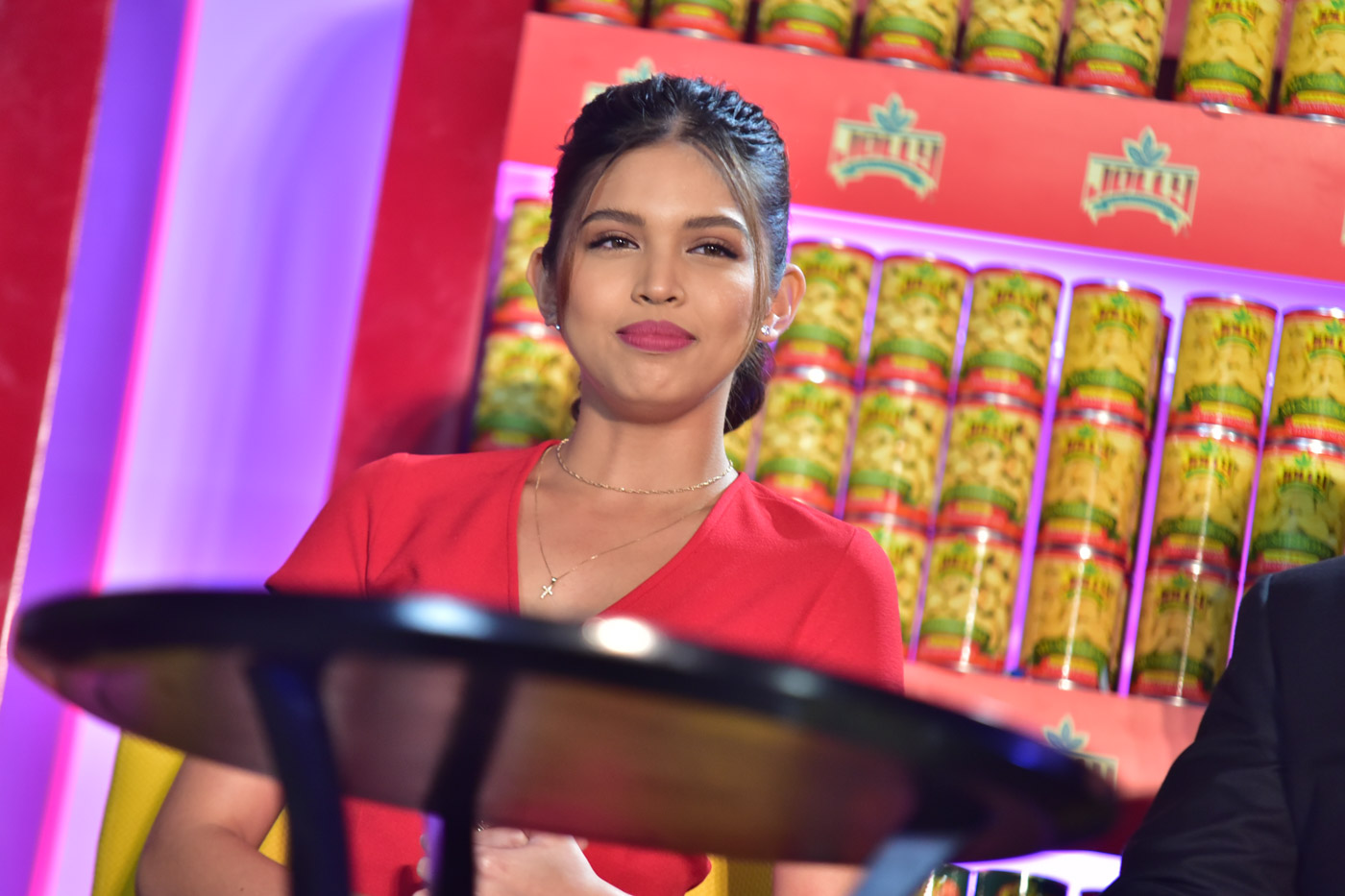 MANILA, Philippines – Maine Mendoza has put AlDub shippers’ fantasies to rest, writing in a blog post on Sunday, November 26, that she and love team partner Alden Richards are just friends, while reflecting on her showbiz career and asking her fans for “freedom.”

“My life changed drastically when Kalyeserye [their segment on Eat Bulaga] began. We’ve had blessings on top of blessings. Alden and I were given so much more than we could ask for…and for all the love and efforts you have given us, you deserve to know the truth that at this very moment Alden and I are just friends. We are a love team,” Maine wrote in the blog post that she also shared via Twitter, using screenshots.

I got myself, I will catch myself, and I will pick myself up pic.twitter.com/VoU5kFuReQ

She started the open letter by expressing her gratitude for her fans, and recalling her early days in show business, when the AlDub tandem was formed in 2015, “when everyone was taking things lightly and we were all just so happy.”

She then thanked her fans, even those who have sent her negative comments online.

“But I need to be honest, I am at this point where I feel like I live in a box. I have not been able to do what I want and say what I feel because every time I try to express my thoughts and feelings, some of you tend to misapprehend and invalidate them in so many ways,” she said.

“Telling me I am not supposed to feel that way because I am ‘rich and famous.’ Telling me I have no right to be sad and hurt because I have everything a person could ask for.”

Maine said that she realized one day that she was no longer happy, despite the all the blessings that she received.

(I could no longer see the joy in my smile and the spark in my eyes. Until I realized that that was because of certain people around me, people I thought truly cared for and loved me.)

She also said that all she wants is to be free and happy, and no amount of money or fame can bring her that.

“All my life I have been seeking love from people around me. And that is all that matters to me at this moment. As I have said, as you finish reading this letter, a lot of you would probably turn your backs on me. I am ready for it; I knew this day would come.”

Maine mentioned that she is also writing the letter for her family, friends, and colleagues who are being affected by bashers. “It hurts me how some of you are so capable and so proud of throwing so much hate on others – especially on people who care about us. Hiling ko ang ay sana bigyan natin sila ng respeto (my wish is for us to give them respect).”

She ended the letter by saying she will “forever cherish” the AlDub fandom, and asking for freedom.

“I do hope I have also given you enough joy for you to give me the freedom I believe I deserve. Freedom to feel what I want to feel, be what I want to be, and do what I want to do,” she wrote. “Alden deserves the same, too.”

While Maine expected that her fans would turn their backs on her after reading the post, many people voiced their support on social media, applauding Maine’s honesty.

“Out of all local TV personalities, I think I truly see the Maine Mendoza in Maine Mendoza. Unfiltered, pure-hearted, and a woman with a strong sense of justice. I admire that girl,” user @lsmrkngjy tweeted.

Out of all local TV personalities, I think I truly see the Maine Mendoza in Maine Mendoza. Unfiltered, pure-hearted, and a woman with a strong sense of justice. I admire that girl. @mainedcm

At the same time, user @LovendinoAzalea said “Maine mendoza’s open letter screams truth and reality. Can u hear it?”

Maine mendoza's open letter screams truth and reality. Can u hear it?