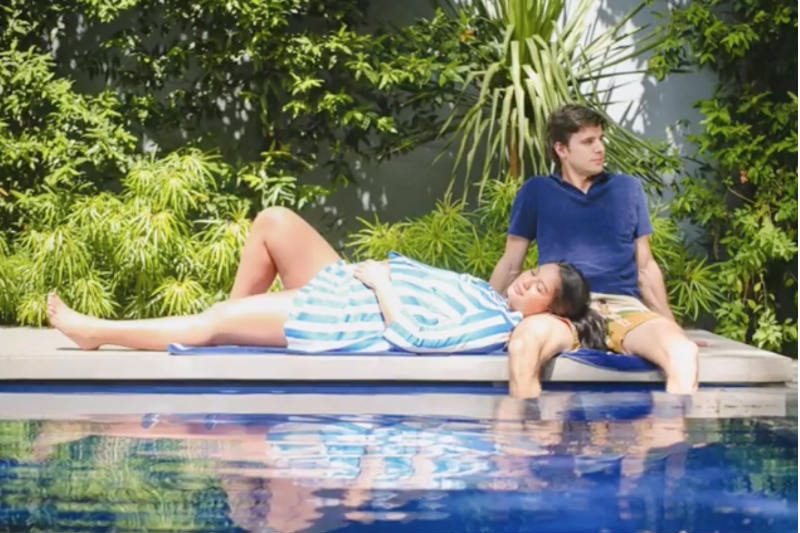 In a series of Instagram stories posts, Isabelle cheekily asked followers to guess if her first child with husband Adrien Semblat would be a boy or a girl. She then posted a video showing two pink balloons that said “it’s a girl.” She quickly took it back as an April Fool’s prank. 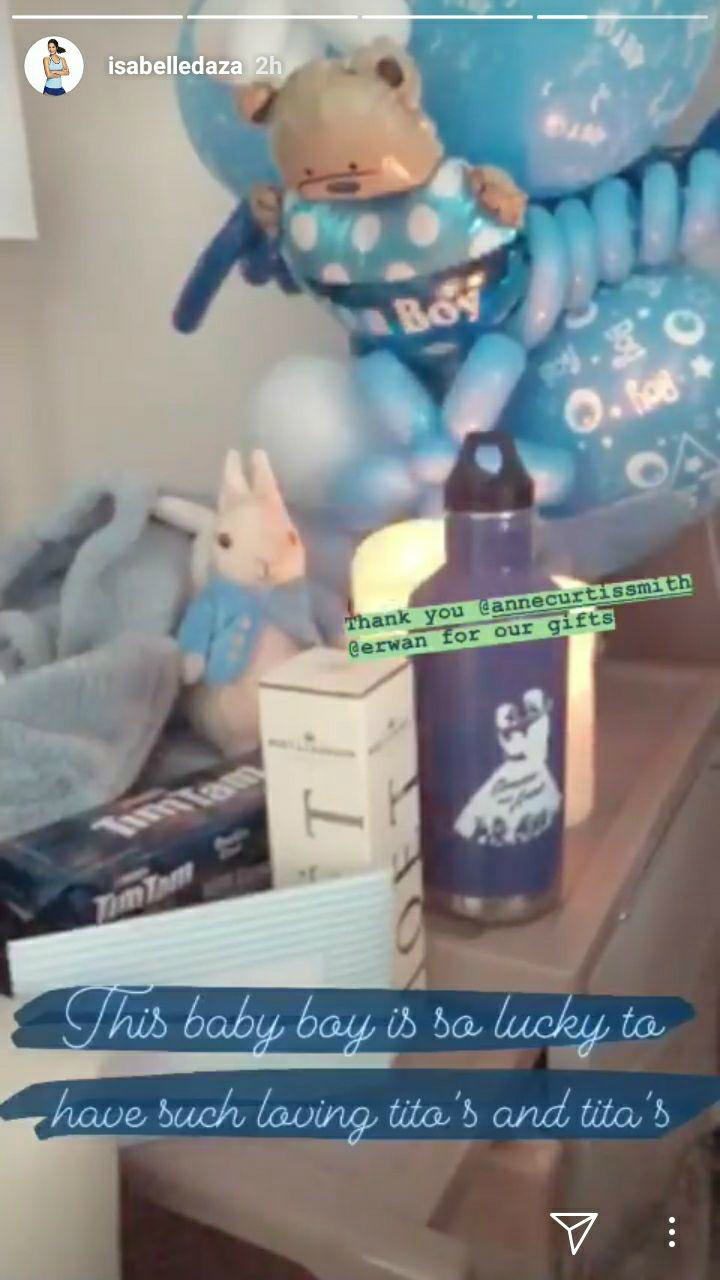 Isabelle has yet to post a picture of the new baby. She did, however, post on her Instagram stories a snapshot of Moet and Chandon, some Tim Tam, candles, and a blue water bottle, with blue stuffed animals and balloons in the background.

“This baby boy is so lucky to have such loving tito’s and tita’s,” she said, tagging actress Anne Curtis and her husband, Erwan Heussaff.

Isabelle and Adrien announced in September 2017 that they were expecting their first child.

They got married in Tuscany in September 2016. – Rappler.com