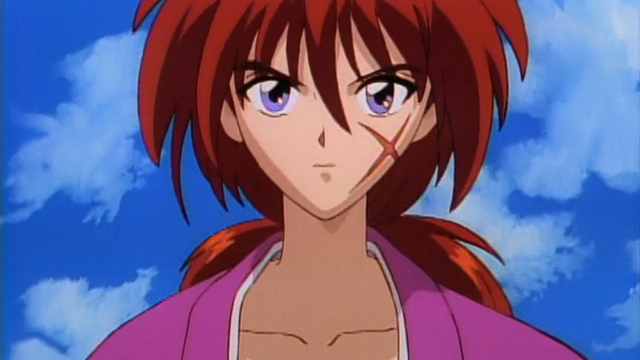 MANILA, Philippines – After its creator was Nobuhiro Watsuki was charged with possession of child pornography, the popular manga Rurouni Kenshin will be back in bookstores in June.

According to Kotaku, Rurouni Kenshin’s “Hokkaido Arc” will resume publication on June 4.

Watsuki was charged with possession of child pornographyin late 2017 when authorities found DVDs of nude 15-year-old girls in his Tokyo office and his house.

Rurouni Kenshin was first published in 1994 and has since been adapted into an animated series and into animated and live-action films. – Rappler.com