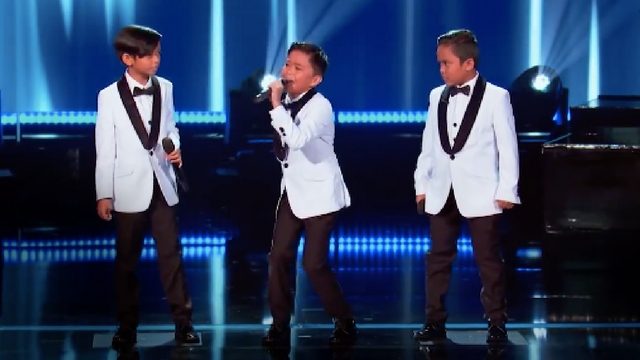 The 3 boys did their version of Beyonce’s “Listen,” the empowerment anthem that she sang in the film Dreamgirls. Their performance impressed Ellen so much that she even tweeted a video of it, saying, “Beyonce, I hope you watch Sunday’s episode of [Little Big Shots].”

Beyoncé, I hope you watch Sunday’s episode of #LittleBigShots. pic.twitter.com/OP4xhyN8lZ

This isn’t the TNT Boys’ first time on the Little Big Shots stage. They also performed on the UK edition of the show, where they performed the same song.

The boys are going to be part of the upcoming season of Your Face Sounds Familiar, where they will be impersonating famous artists and musicians. – Rappler.com