Rebel Wilson ordered to pay back $3 million plus interest 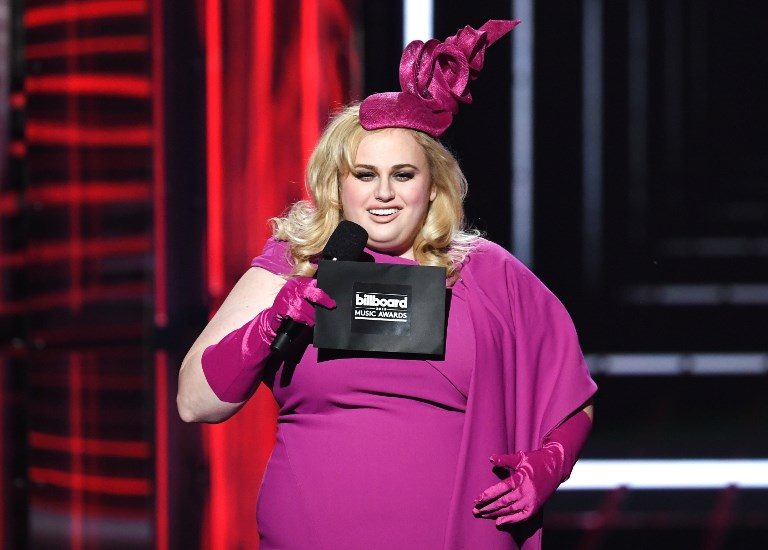 Facebook Twitter Copy URL
Copied
The Victorian Court of Appeal has earlier cut the payout to Aus $ 600,000 early this month, which the actress called 'absolutely flippant'

SYDNEY, Australia – Hollywood actress Rebel Wilson was ordered to return almost $3.1 million with interest to an Australian publisher Wednesday, June 27 after a defamation payout was slashed on appeal.

The Pitch Perfect star was awarded Aus$4.5 million ($3.3 million) in damages against Bauer Media last September over articles claiming she lied about her age and background to further her career.

It was the largest defamation win in Australian legal history and Bauer appealed, arguing the size of the settlement set a dangerous precedent and there were errors of law in the judgement.

The Victorian Court of Appeal agreed and cut the payout to just Aus$600,000 earlier this month in a decision the actress called “absolutely flippant”.

Bauer had already handed over the money and the Court of Appeal on Wednesday ordered Wilson to repay nearly Aus$4.2 million, including costs and more than Aus$60,000 in interest.

The star did not dispute that the money needed to be returned, but argued the interest should be charged at the prevailing Reserve Bank cash rate of 1.5%, rather than the 2% sought by Bauer.

The appeal court disagreed and ordered interest be paid at the higher rate.

Wilson vowed after the initial judgement to give any payout to charity and the Australian film industry. It is not clear whether she has already done so.

She had claimed a series of articles in Woman’s Day, Australian Women’s Weekly and OK Magazine in 2015 had portrayed her as a serial liar and damaged her reputation.

The Sydney-born actress told the trial she was sacked from DreamWorks animated feature films Trolls and Kung Fu Panda 3 following the stories.

But the Court of Appeal said there was no basis for her to receive financial damages for the potential loss of roles.

It found that the previous judge had relied on evidence from Wilson and two Hollywood agents to draw the conclusion that she had lost job opportunities – Rappler.com