Jul 3, 2018 11:15 AM PHT
Rappler.com
Facebook Twitter Copy URL
Copied
Rumors have been rife that Ellen Adarna has given birth to her child with John Lloyd Cruz 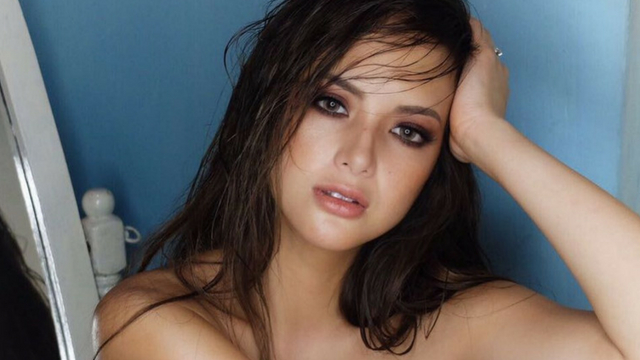 On Instagram, John Lloyd posted a photo of a phone showing the preen.inquirer.net story entitled “Ellen Adarna got her son baptized and the hospital security was extra tight.”

The story, which is still up on Preen, has since been updated to bear the title: “Ellen Adarna allegedly got her son baptized; John Lloyd Cruz denies reports” following the actor’s Instagram post.

Ironically, it wasn’t Inquirer‘s Preen that first posted about the alleged baptism of John Lloyd and Ellen’s supposed newborn son. The story quotes details from a report on entertainment portal Pep that was published days prior.

Rumors have been rife that Ellen Adarna has given birth to her child with John Lloyd. These reports have yet to be confirmed. In the first place, the couple have never officially confirmed that they are expecting a child together.

The Home Sweetie Home co-stars have taken an indefinite hiatus from showbiz following reports that they are expecting.

Both Ellen and John Lloyd have kept a very low profile and have generally avoided media exposure. Ellen, however, got into trouble recently after she accused a teenager – also via Instagram — of “pap-ing” her or taking covert pictures of her while she was dining at a restaurant.

The girl’s mother countered by filing a case against Ellen. – Rappler.com