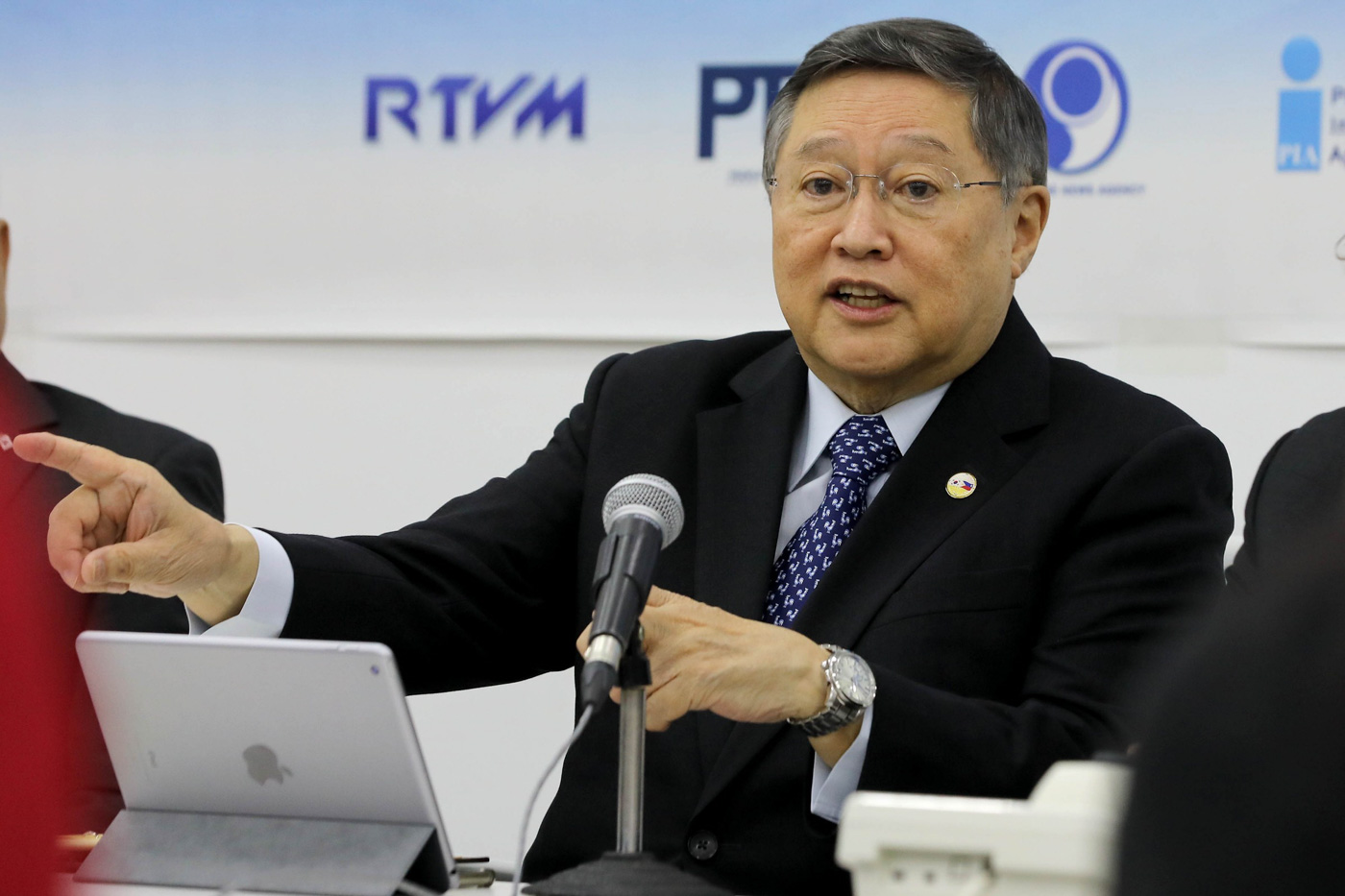 The Commission on Audit (COA) flagged allegedly erroneous issuances of over 3,000 TCCs of nonexistent textile companies from 2008 to 2014.

Citing COA, the DOF said over P8 billion worth of tax credit certificates were supported by fake documents, while some P2 billion were granted to claimants with expired fiscal incentives.

The refunds were issued by the DOF’s One-Stop Shop Inter-Agency and Duty Drawback Center (OSS).

A copy of the COA report has been turned over to the Board of Investments (BOI) “for appropriate action against the accredited enterprises.”

The BOI is the agency tasked to grant incentives to priority businesses identified by the government.

“Expect this department to pursue the appropriate charges against the public officers and private persons who manipulated and unjustly benefited from the tax credit process with the OSS,” Finance Secretary Carlos Dominguez III said.

Dominguez has directed a high-level task force within the agency to recover the P11 billion worth of undue tax credits granted to these firms during the 6-year period.

The DOF has not yet named the companies and individuals involved in the scam. –Rappler.com