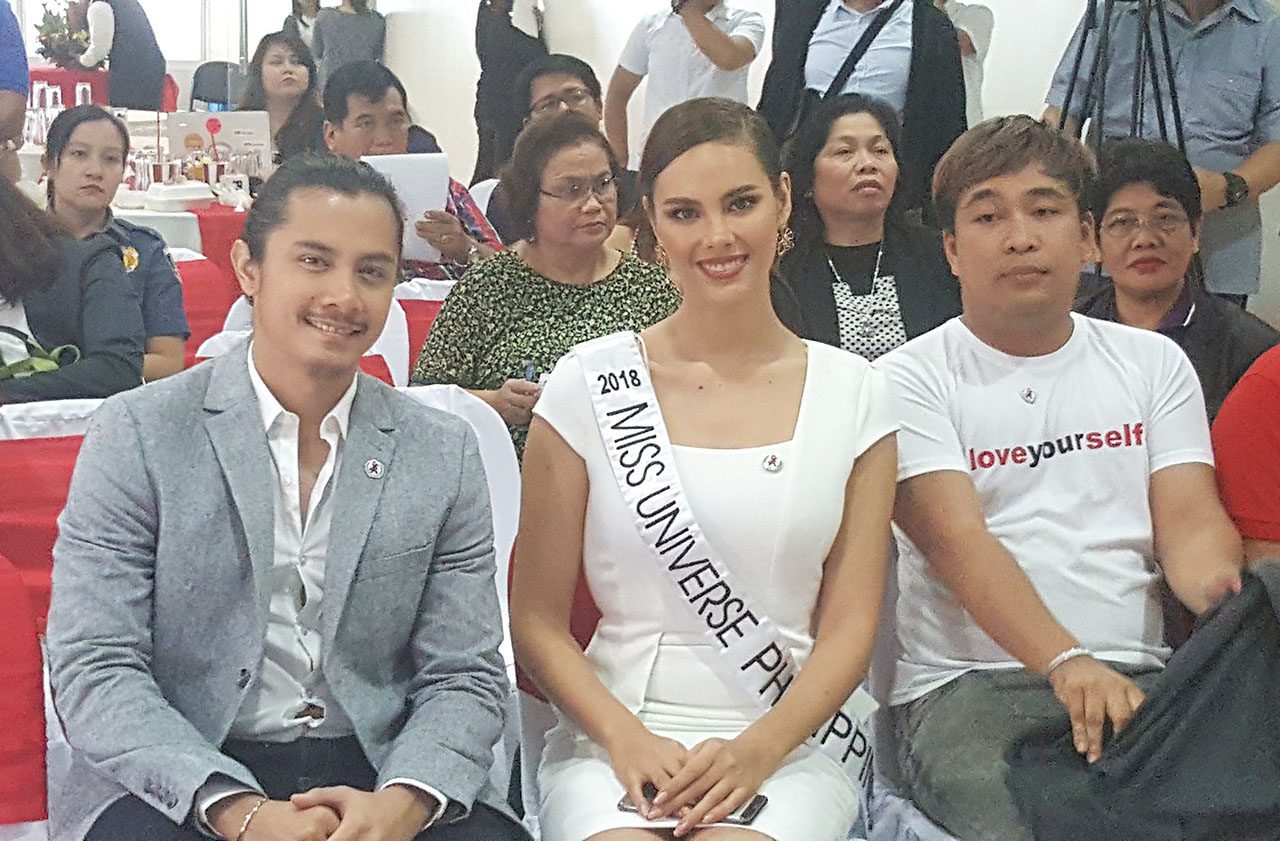 Facebook Twitter Copy URL
Copied
'It took losing a good friend of mine at the age of 26,' says Catriona

The two were among the guests at the signing of the Paris Declaration to Fast-track Cities: Ending the AIDS Epidemic at SM Aura in Taguig on Thursday. The initiative, led by Taguig Mayor Lani Cayetano. 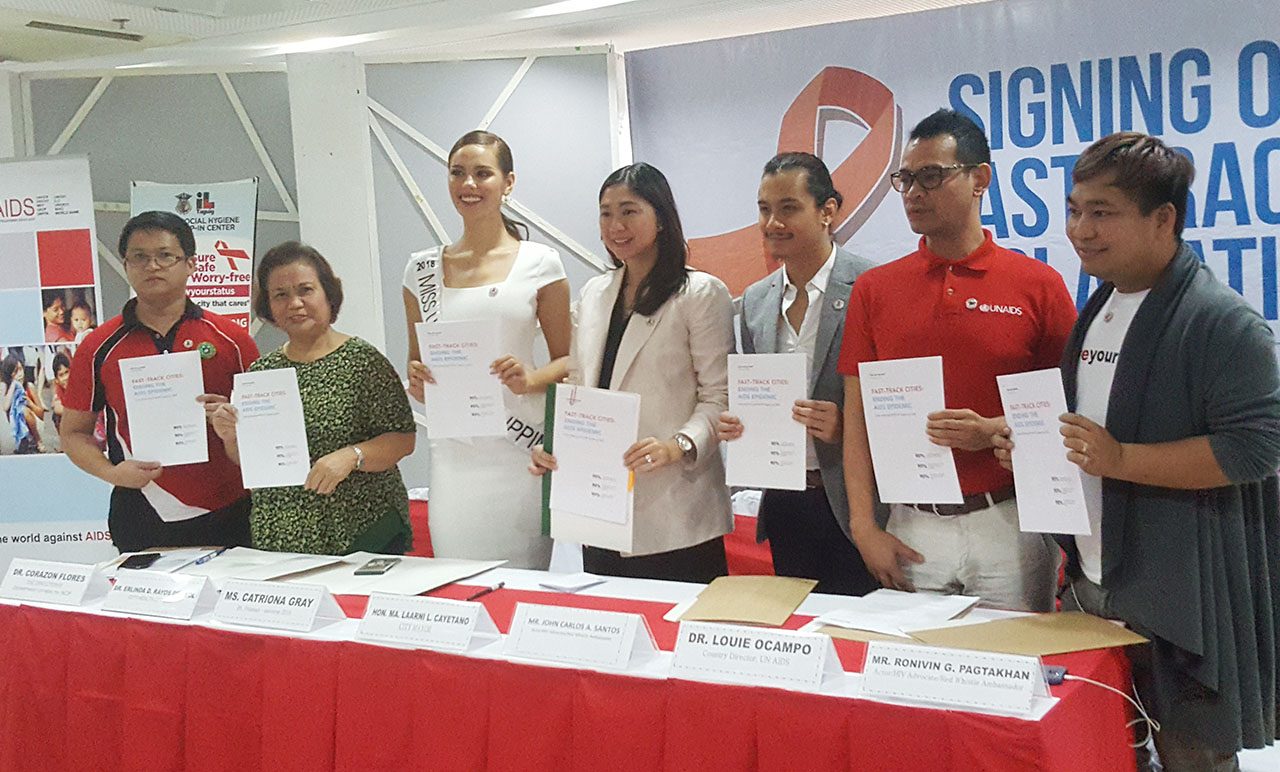 Speaking to the media and officials present at the signing, Catriona shared how she embarked on her advocacy. She currently works with Love Yourself, a non-governmental organization dedicated to HIV/AIDS awareness education.

“My journey in being an advocate for HIV/AIDS started around two years ago and I was really pulled into the cause, because I started off as a model. And in the industry of modeling, showbusiness, and of course pageantry, a lot of our dear friends who are dear to us are part of the LGBTQ community. And there is that stigma surrounding them,” she said.

“It took losing a good friend of mine at the age of 26. It didn’t just seem fair that at that age, that you haven’t been given that chance to go about your life, to pursue your dream, to pursue your career, that your life is just snatched away from you from something that can be easily prevented,” Catriona added.

Catriona said that now is the right time to take action, saying that she’s so happy a lot of people are getting together to try and prevent the number of HIV/AIDS cases from growing.

JC, an ambassador of the Red Whistle group also dedicated to awareness on HIV/AIDS, shared how his role in the show Till I Met You helped him get involved in the advocacy.

“Tinanong nila ako (They asked me), Nicolo Cosme of the Red Whistle, and I said yes agad (immediately) with my manager, direk Andoy [Ranay]. Because I did a video before for Love Yourself on how to use an anti-retroviral drug,” he said.

Since getting involved in the advocacy, JC said that he has traveled to various parts of the country to educate people about the sensitive issue. He also said he gets a sense of fulfillment when he teaches kids about it.

During the Thursday event, it was also announced that Catriona is the new ambassador of the 2018 Love Gala and Ripple Awards to be held on November 30.

In an interview after the press conference, Catriona said that aside from being a spokesperson for Love Yourself, she tries to be involved with the activities dedicated to the cause, whether it be through appearances or social media.

“I always try to spread the message of love and its something that doesn’t need to be feared. It doesn’t need for you to get scared of living your life. You need to find yourself a supportive community, such as Love Yourself, Red Whistle. and other community-run organizations that will give you that guidance, support in order for you to live a happy, healthy life,” she said.   – Rappler.com