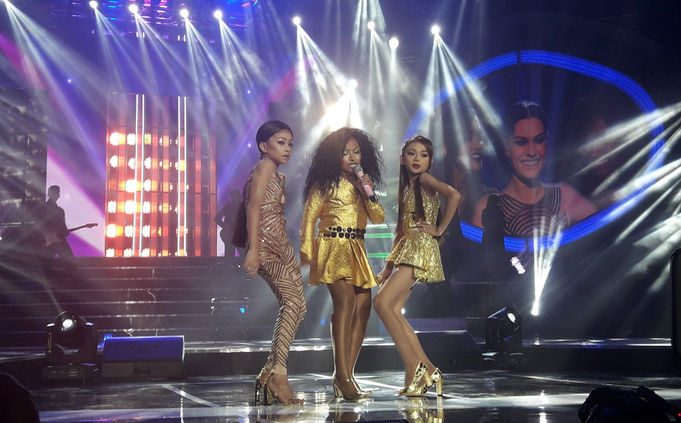 The boys, who performed “Bang Bang”  by Jessie J, Ariana Grande, and Nicki Minaj, won with a combined score of 100% from the jurors, composed of Gary Valenciano, Sharon Cuneta, and Ogie Alcasid, on top of the public votes.

As the new winners, they took home the grand prize of P1 million, a trophy and medal, a gadget package, and a house and lot from Camella. – Rappler.com