MANILA, Philippines – It’s official. Kathryn Bernardo and Daniel Padilla confirmed that they have been in a relationship for “more than 5 years.” In a recent interview, the popular love team, known as Kathniel, opened up about the challenges of being in a long-term commitment.

(You can’t be comfortable because when you become comfortable, you’ll stop making an effort.)

For 6 years, they spent almost every waking hour together – on-screen as Kathniel filming movies and endorsements, off-screen as real-life couple Kathryn and DJ. Admittedly, there were moments in those 6 years when they felt like giving up.

From simple miscommunications to petty discussions leading to confrontations, Kathniel has been through it all.

“How did we save it? Kasi gusto namin (Because wanted to),” Kathryn said.

(For me, it’s always a choice to continue the relationship or fight for it and that’s what we chose. I think I made the right choice. For me, a relationship is never perfect, no matter how hard you try. But the important thing here is that you learn, move on, and you grow together – that’s what DJ and I chose to do.) 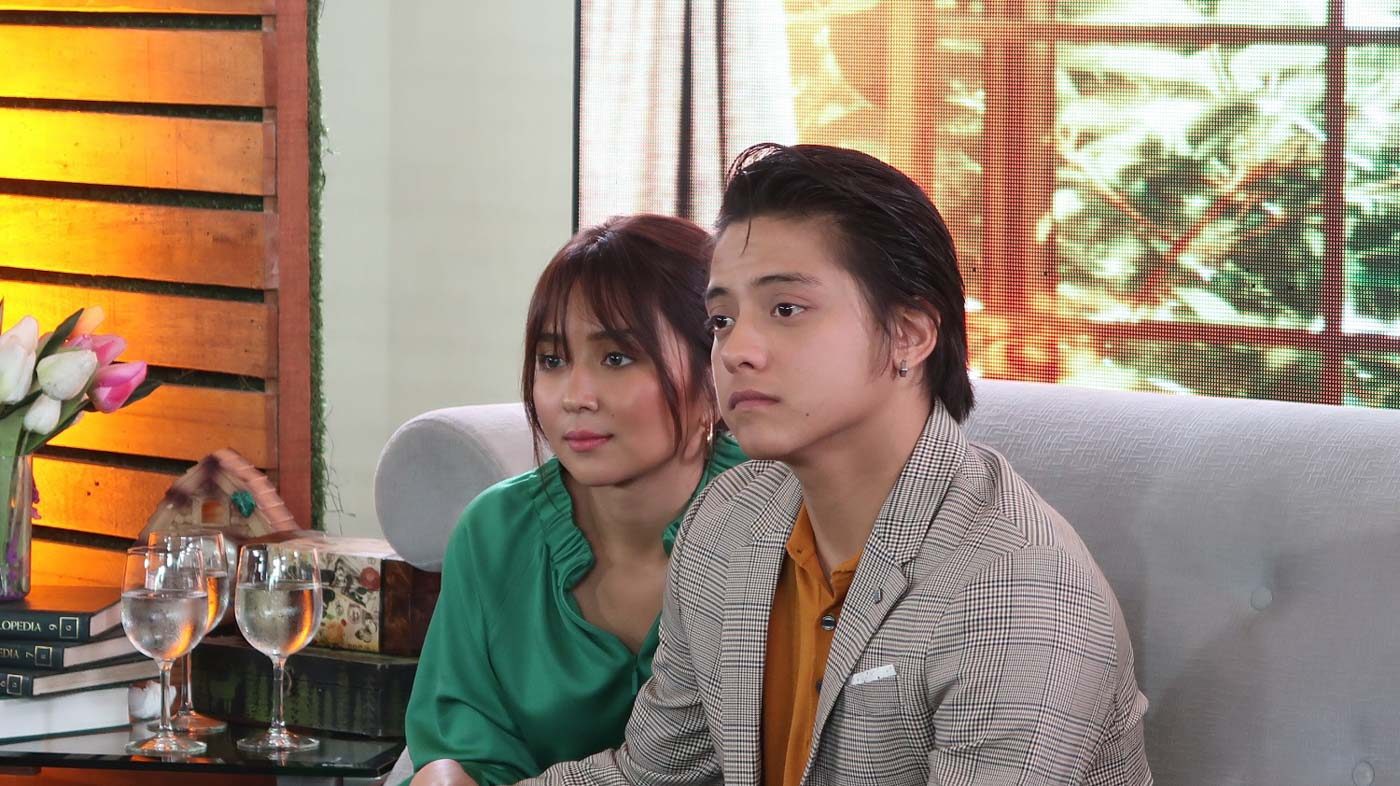 During those tough times, Daniel said that all he needed was a reminder of how it all began.

(There were many times I asked myself: ‘Do I still want this?’ or ‘Can you still do this?’… and I always go back to ‘Why do I love this person?’ Because you fight now but you have to think about things deeply. You may have problems now but where did we come from and where are we now. It should always be that way.)

For most of us, the beginning of a new relationship is the most magical. The experience of getting to know someone who could possibly be “the one” is always exciting. But as reality starts to sink in, it gets harder and harder to keep the giddy feeling. The same can be said for Kathniel.

Whenever they find themselves in a rut, Kathryn and Daniel said they try to do new things to spice up the relationship. Giving each other time and respecting their partner’s independence is also one of the key ingredients to a happy relationship.

(For a relationship to work, I feel you need to bring something new to the table so you mature together… the secret is growing together and never doing things too much. For instance, I make it a point for DJ to have a life with his family, with friends. He also gives me time. Just don’t reach a point where you’re smothering each other. You have to live lives bother separately and together.)

More than kilig, Daniel explained that, as cheesy as it sounds, it all boils down to finding a partner that makes you want to be a better version of yourself.

(Kathryn makes me a better person. It’s true. I think that what complements it. More than the kilig, that’s what you need to look for. It doesn’t mean that if there’s no kilig, you don’t love the person. You just need to look for the reason why you love that person.)

(I look forward to being with Kathryn in more journeys in our personal lives because we’re going to do more. I think that’s the next level of love.) Kathryn and Daniel have the same stance when it comes to relationships – you should be in it for the long haul.

(If you don’t see each other in your respective futures, why stay in the relationship? With DJ and me, we’re together in this up to now because there’s a reason why we’re staying together and we still want to do things in the future together.)

From their dream wedding to their ideal home, Kathryn and Daniel already have their future planned out. Both in their early 20s, the couple said they want to settle down before they hit 30.

(We don’t know what will happen but I don’t want it to be late because I value my person life. We’re all in this industry but we need to let go and go back to the real world.)

The couple, however, have very different ideas when it comes to their dream wedding. While Kathryn wanted an intimate beach wedding with only their closest friends and family, Daniel wanted a grand ceremony with all their fans.

(I thought about it. Don’t they deserve that moment as well? But it doesn’t mean there will be a pictorial there. They’re just there. Of course, they’ve watched our journey from the start right? They deserve to see where the story goes.)  – Rappler.com