Johnny Depp out of ‘Pirates of the Caribbean’ franchise – report 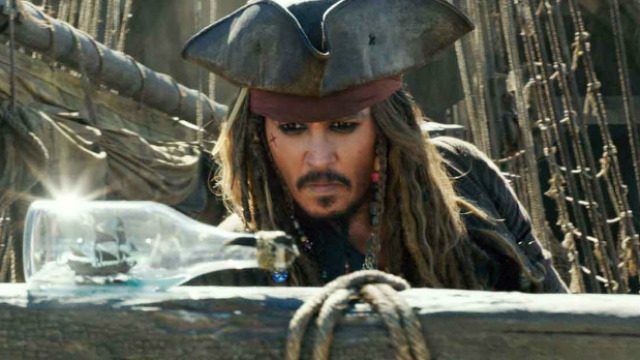 MANILA, Philippines – Johnny Depp is not expected to appear in a possible reboot of the Pirates of the Caribbean franchise, according to a report citing one of the writers of the film series.

The Daily Mail said in an exclusive report that the actor will no longer be playing Captain Jack Sparrow in a possible Disney reboot of the franchise, as indicated by Stuart Bettie, one of the original writers of the movie.

Depp himself had said in an interview with GQ published in early October that Disney thought of “every way to get rid of me” in Pirates, because of the personal “creative decisions” he made in portraying the Captain Jack Sparrow.  Studio executives apparently hated his quirky, unpredictable version of the charater, but fans of the franchise loved it.

The actor has gone through personal issues in the past years. Aside from the reports of financial problems, he also went through a very public split with ex-wife Amber Heard  in 2016, and had drinking problems.

Depp played the role of Captain Jack Sparrow in all 5 Pirates films from 2003 to 2017. He had also put on the costume many times to visit hospitals and cheer up children.

Depp will next appear in Fantastic Beasts: The Crimes of Grindelwald. – Rappler.com