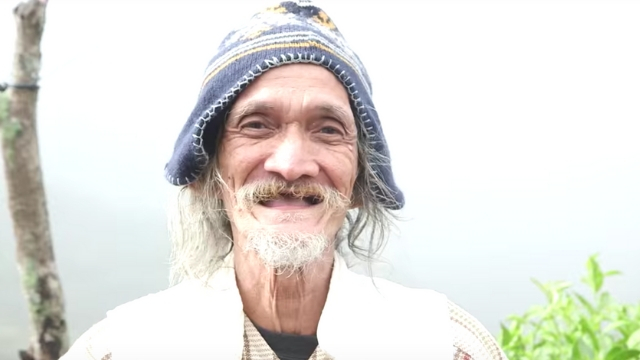 MANILA, Philippines – Character actor Nonong de Andres passed away at age 71. He was known for playing characters in horror and comedy movies, and for playing Bangky in the LizQuen-led drama series Forevermore.

Powee Capino announced the news in a November 6 Facebook post, referring to the actor as his “Tito Nonong.”

“Please pray for the eternal repose of the soul of my Tito Nonong who passed away early this morning,” Capino said.

De Andres was part of countless movies and TV shows (according to ABS-CBN, the count is over 100), often as a bit actor playing the role of a corpse, earning him the nickname “Bangkay.”

It was on Forevermore that De Andres became part of a love team with fellow horror movie veteran Lilia Cuntapay. Together, they were known as “BangLi,” and they performed alongside Liza Soberano and Enrique Gil.

According to ABS-CBN, as of 2013, he was managing a beach resort in Plaridel, Quezon. – Rappler.com